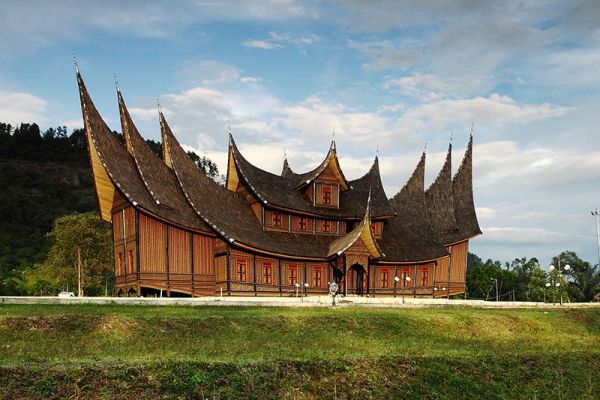 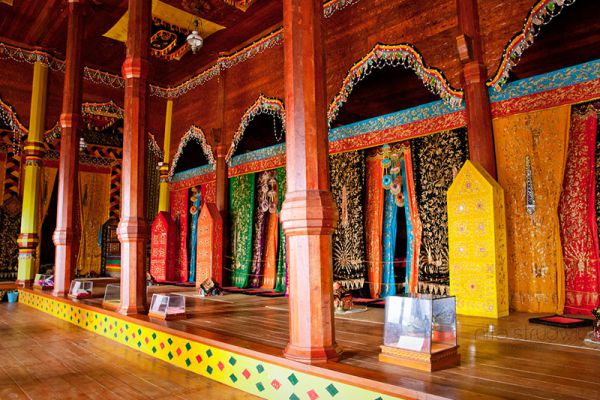 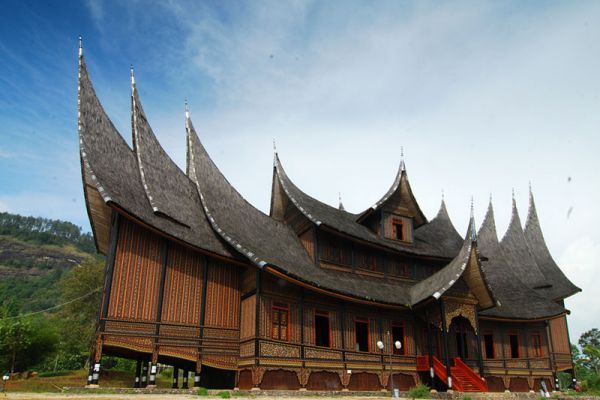 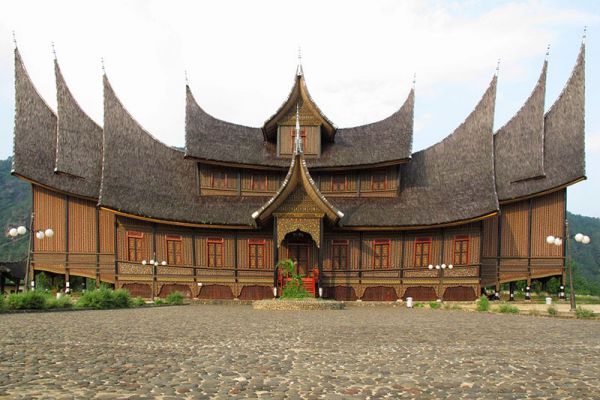 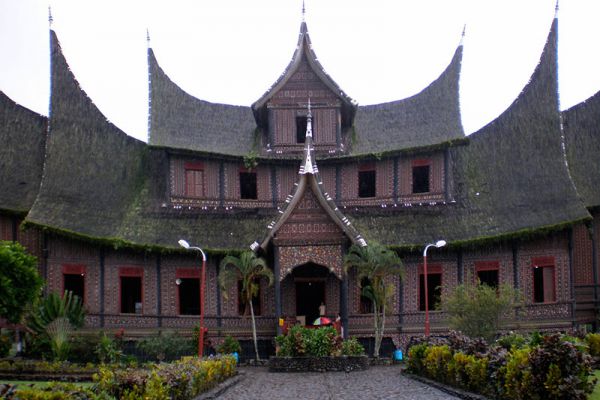 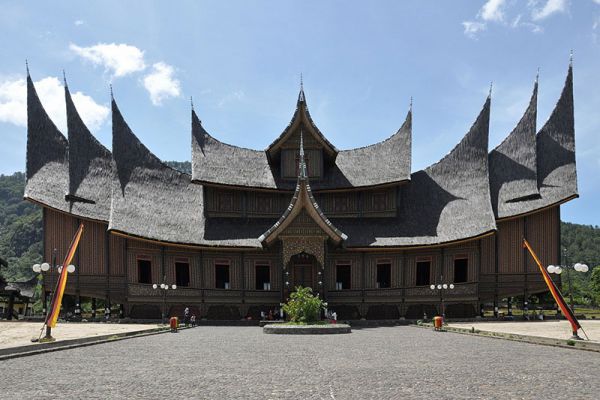 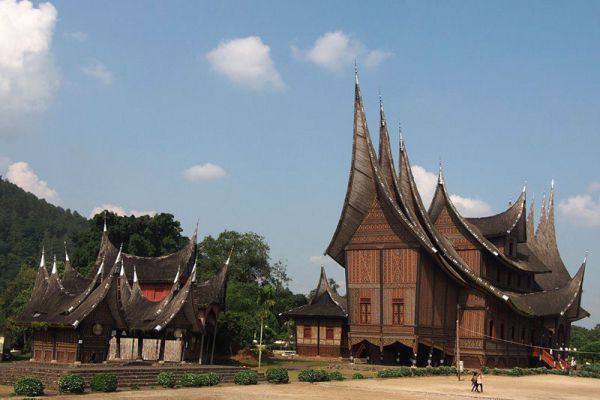 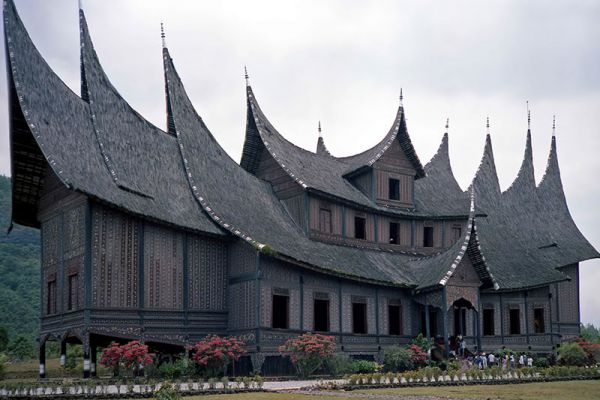 It was built in the traditional Minangkabau rumah gadang vernacular architectural style, but had a number of a typical elements including three floors structure and larger dimension compares to common rumah gadang.

Although today there is no king or royal family resides in this palace, since the Pagaruyung Kingdom was disbanded in 1833, the palace still held in high esteem among Minangkabau people as the descendants of scattered Minang nobles (bangsawan) still seeks their root and link to the former royal house of Pagaruyung. 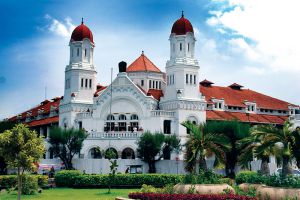 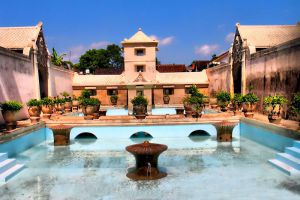