Old Colonial Protestant Cemetery was the first cemetery in Penang Island, which was then named the Prince of Wales Island by the British and contains the final resting place for many of the founders of the first major settlement on the island. 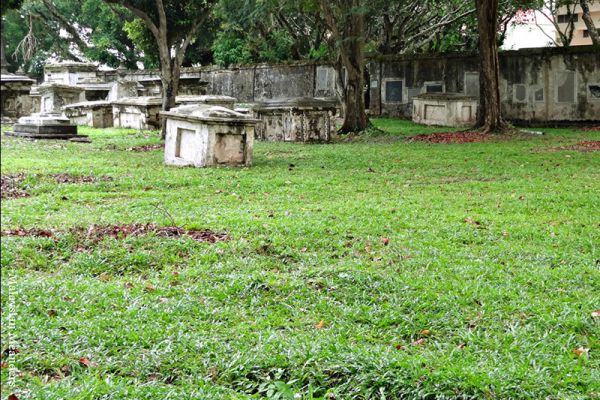 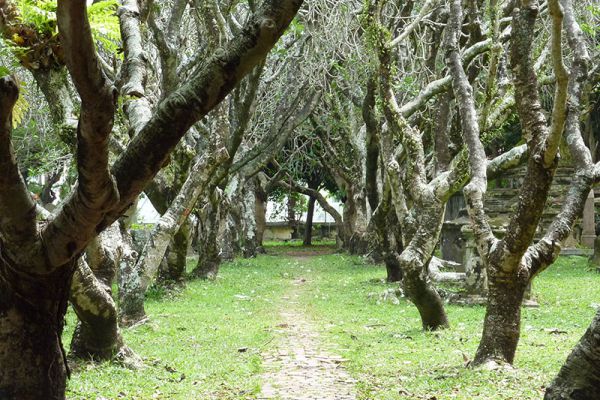 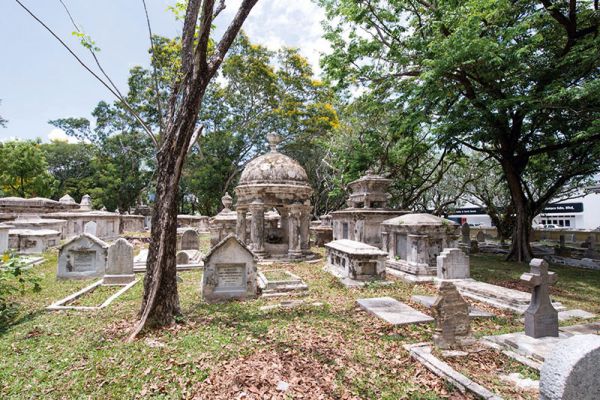 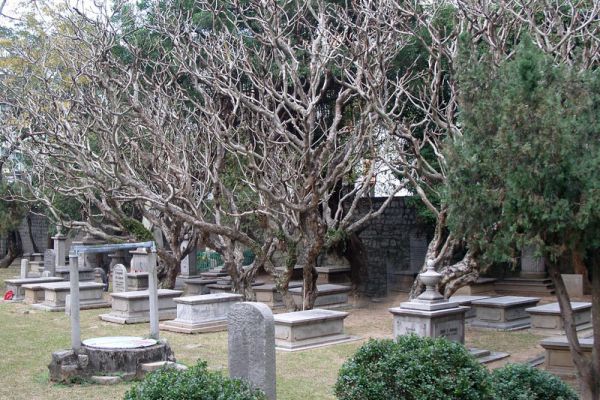 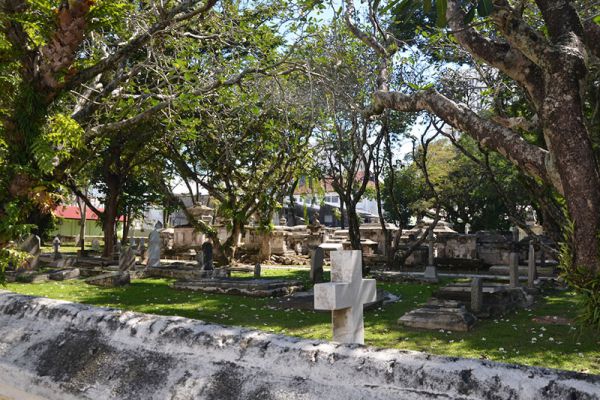 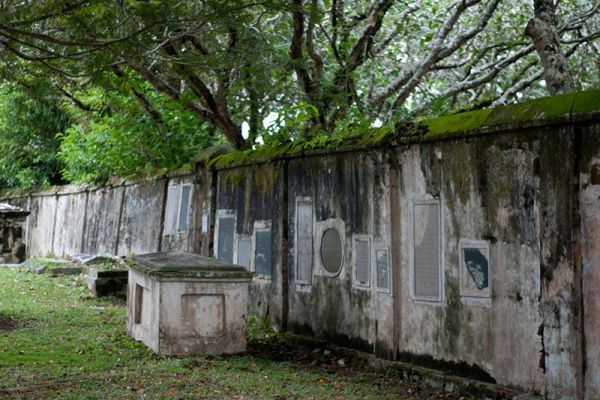 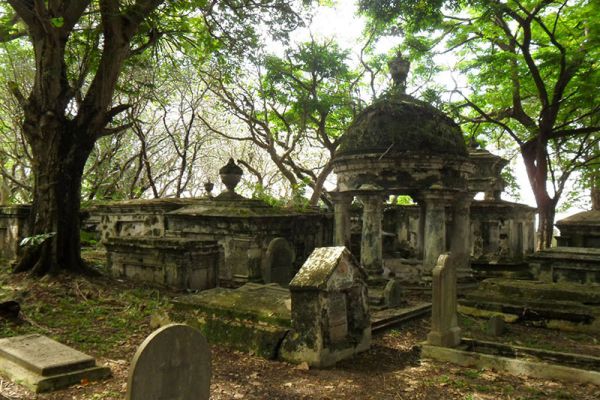 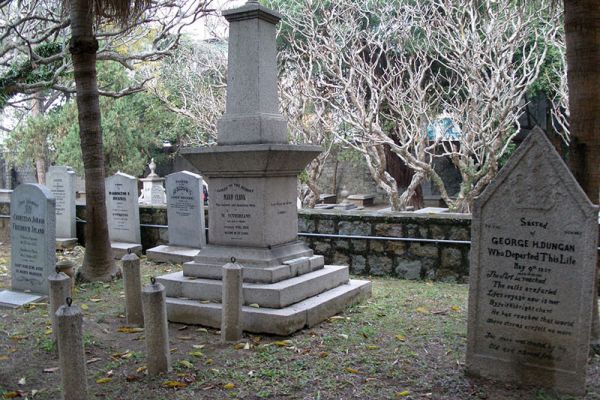 Most of the graves are of the leading British families of the early settlement of Penang, with a few other nationalities of European decent. 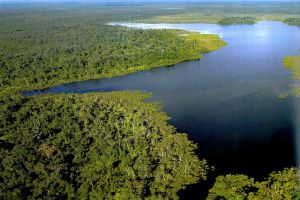 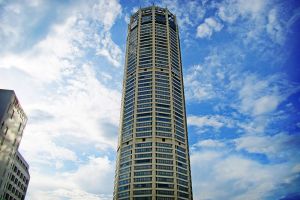