The Nongyai development plan was initially inaugurated as His Majesty the King’s project to diminish the effects of natural disasters during the rainy season. Regarding the severe Zita(Typhoon) in August of 1997, the Province Chumphon was badly affected having lost 28 lives and damages worth more than 2,110 million baht. During November of the same year, the Meteorological Department gave warnings to Chumphon regarding the Linda Storm, which had started to form, and Chumphon was at high risk. Having heard of this alarming news, His Majesty the King advised the Huawang – Panang-tak canal to be built. This canal would direct water from the Thatapao River out to sea. Merely a day after this construction ended, November 2, 1997, the Linda hit Choompon and no one was injured, no lives were lost and the town was saved from flood. 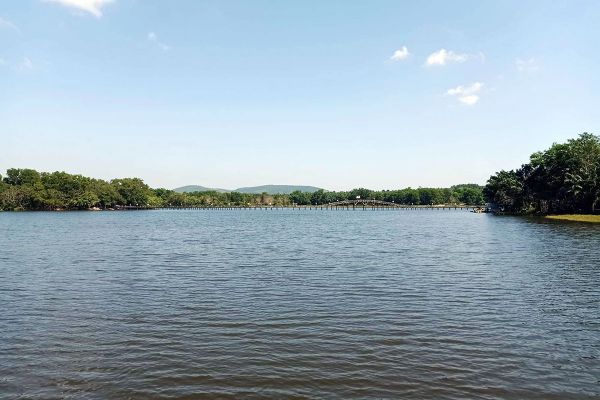 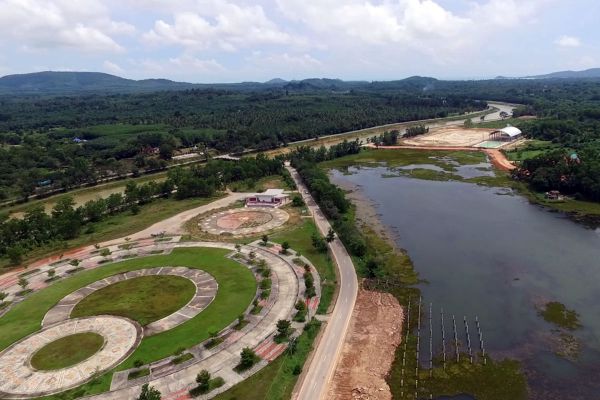 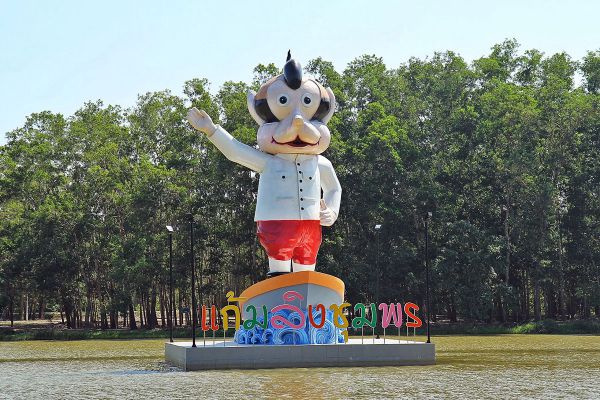 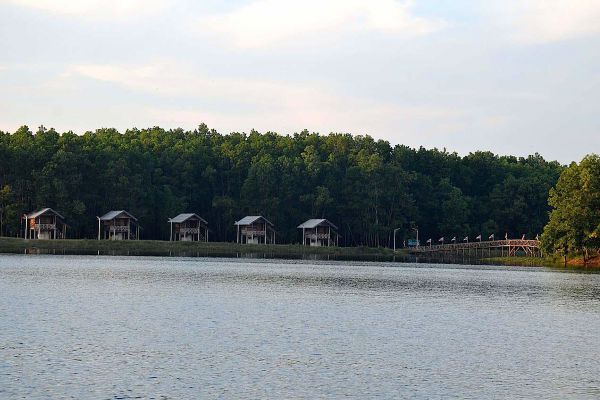 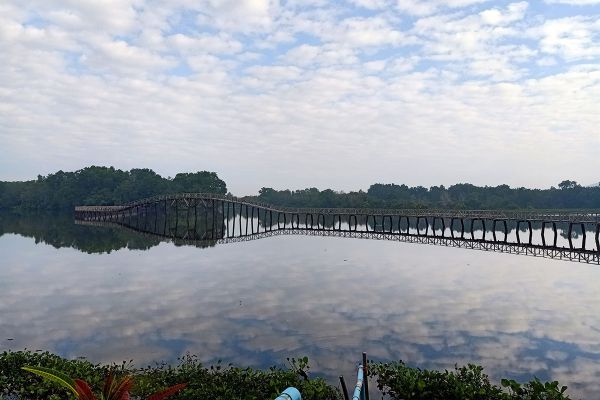 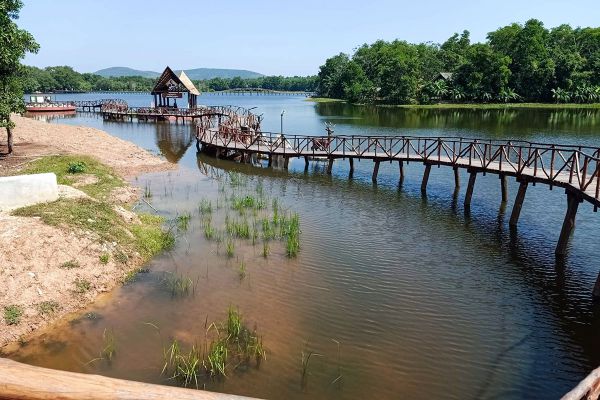 On June 20, 1998, His Majesty the King was present at the grand opening ceremony of the Nongyai development plan. He furthered projects, which would improve the well being of local residents such as digging the Nongyai detention basin, and using it as a temporary reservoir, joining up the Lamu canal and Tha-sae canal, installing the Rajaprachanukroh flood gate and installing an alarming system at Tha-sae canal. Throughout the past 12 years, people of Choompon and surrounding areas have lived happily and never had problems about flooding. This is a result of the saying “From His Majesty’s Kindness, the people of Choompon have lived in harmony”.

The objective of this project is to diminish the affects from floods and to create a water reserve for agriculture. As the project has been continuously successful with prominent evidence, locals realized the importance in sharing and spreading out this project. An educational site was formed, not only did it display innovations but it was informative. A training program was formed, until present date there are altogether 8 offices in every district of Choompon. The program aims to aid, assist and inform farmers who are members of the project by the Ministry of Agriculture and Cooperatives.