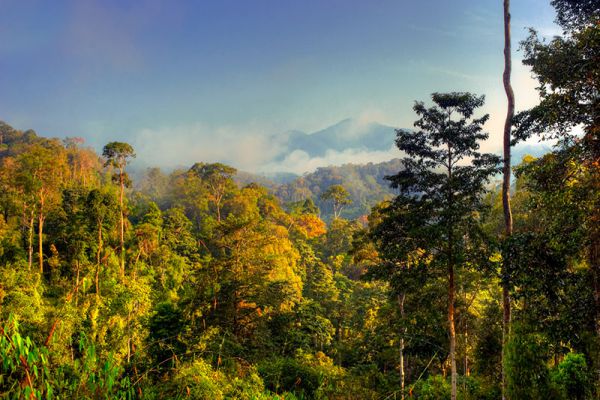 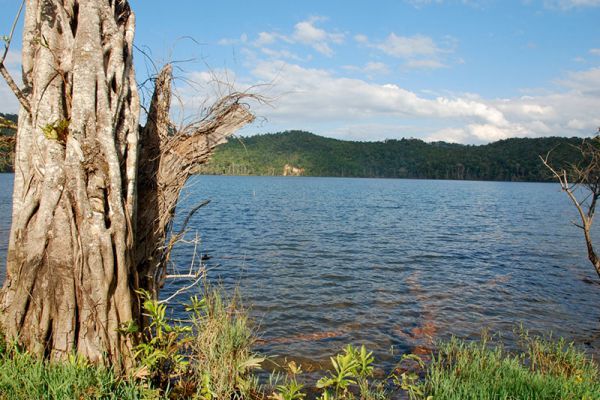 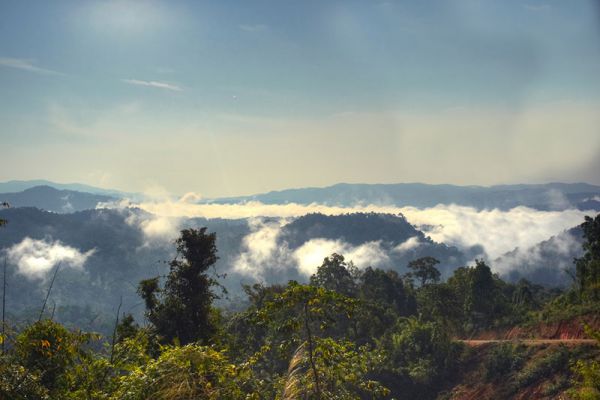 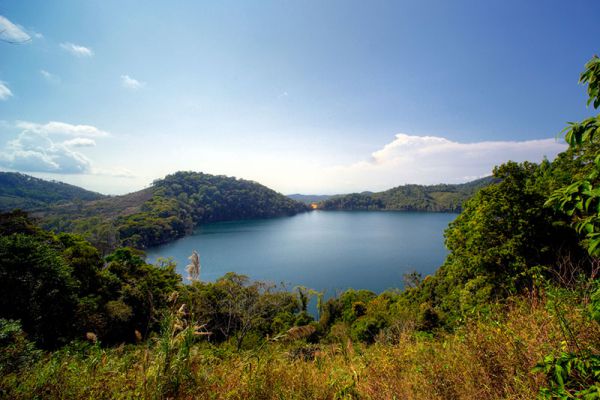 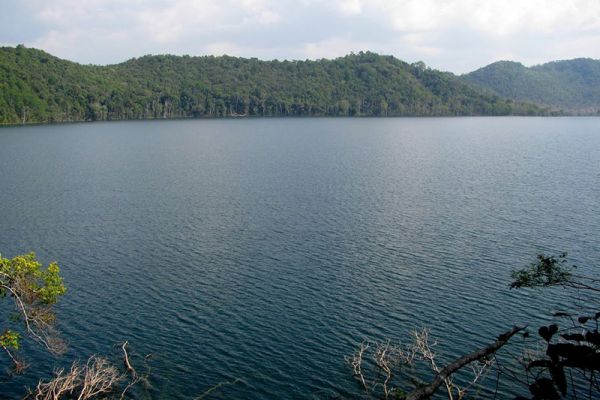 At an altitude of 1154 metres, the maximum depth of the lake is reportedly 78 metres, although locals have claimed that the depth is unknown, having attempted fruitlessly to gauge the depth with bamboo poles.

A “beautiful volcanic lake, similar to but larger than Yeak Lorn in Cambodia’s Ratanakiri Province, was used by the North Vietnamese as an R’n’R for soldiers hurt on the Ho Chi Minh Trail.” The lake is shrouded in legends, and Laotians refrain from bathing in it because they believe it is inhabited by a giant snake-pig who will devour its bathers.