The greatness of the Nine Army Battle Historical Park has been preserved here in exhibition hall and exposition delivering knowledge about that circumstance. Situation simulation cabinets and augmented reality sandbox are used to show national geography and see enemy’s moves. 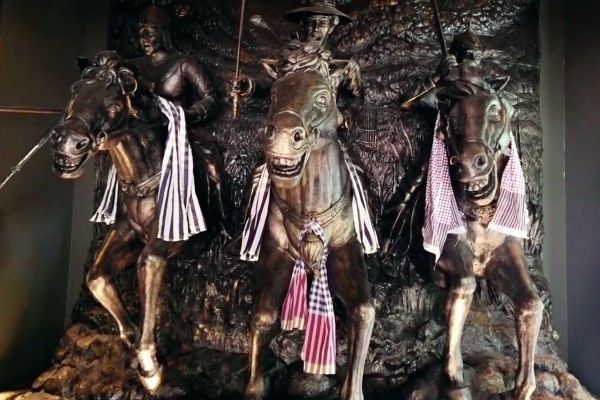 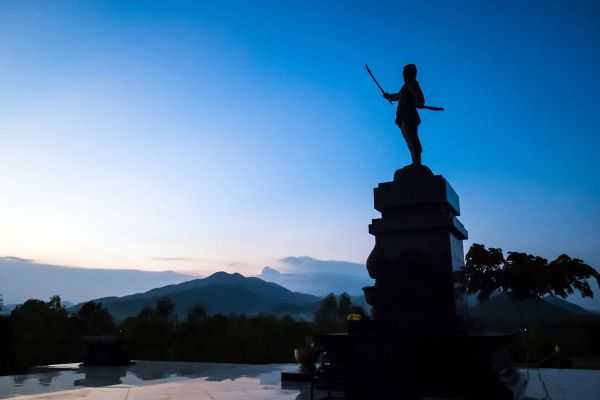 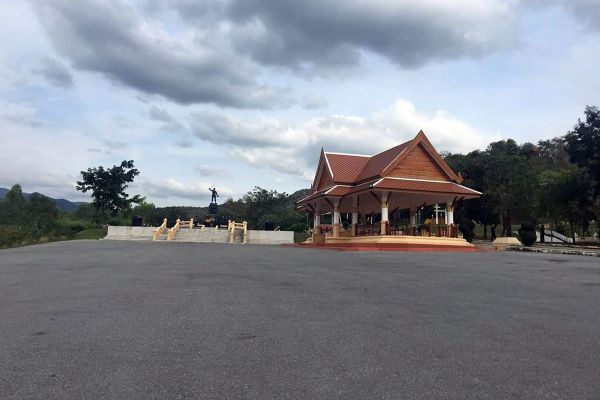 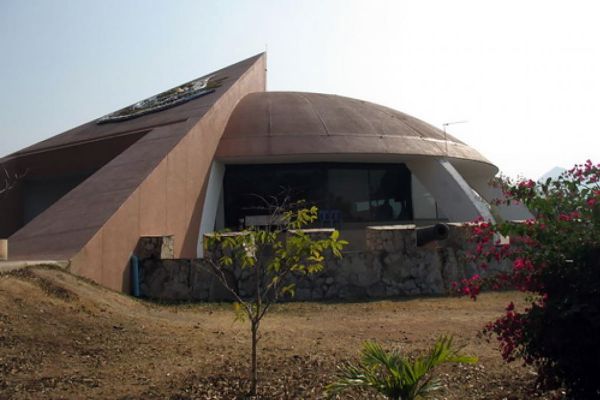 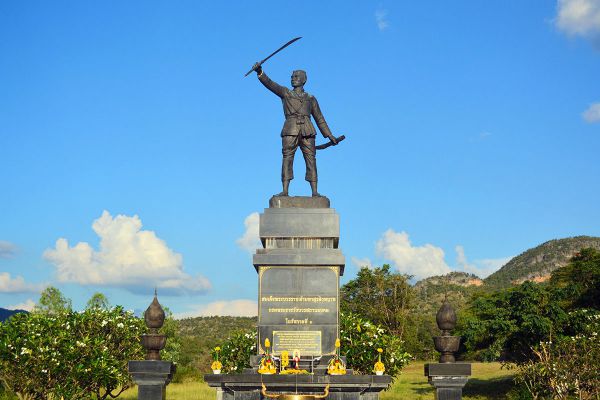 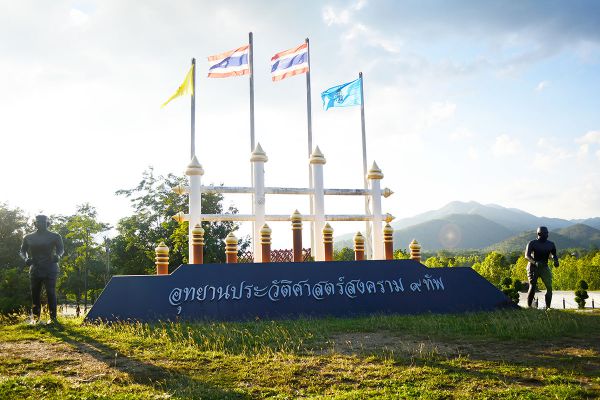 In addition, there is an observatory on the hilltop for those who wants to see and understand the selection of geography to lead the troop and block Burmese army. The war took place during the period of King Rama, who defeated King Bodawpaya of Burma in B.E.2328.

The war was very vital and great to the King Rama I. Situation simulation and augmented reality sandbox are used to show national geography and see enemy’s moves.

Phetchaburi’s most well-known landmark, the locally known as Khao Wang (Palace Hill), is located on the three peaks of 95-meter…

Phu Phan Noi is a mountaintop viewpoint with some dramatic stone towers and cliffs. The views from the top looking…