Opened in 1994, Night Safari is the world’s first safari park for nocturnal animals. It spans 35 hectares of secondary forest and is home to over 2,500 animals of over 130 species, of which 38% are threatened. 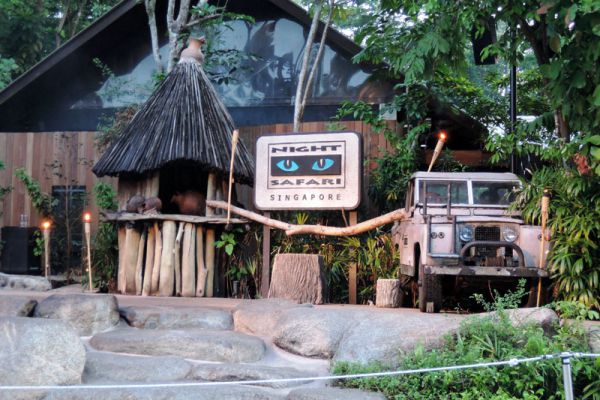 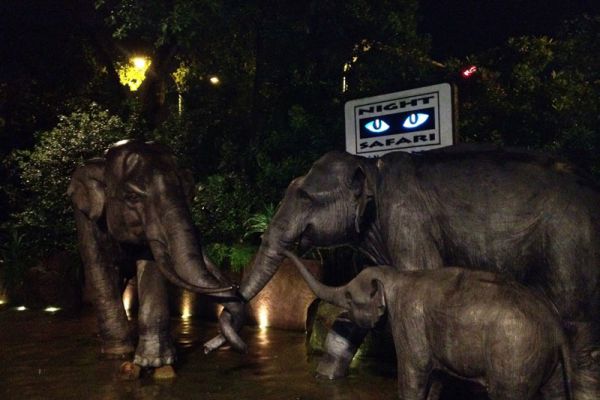 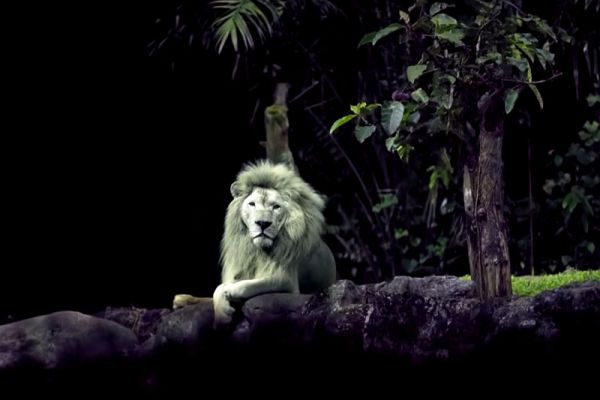 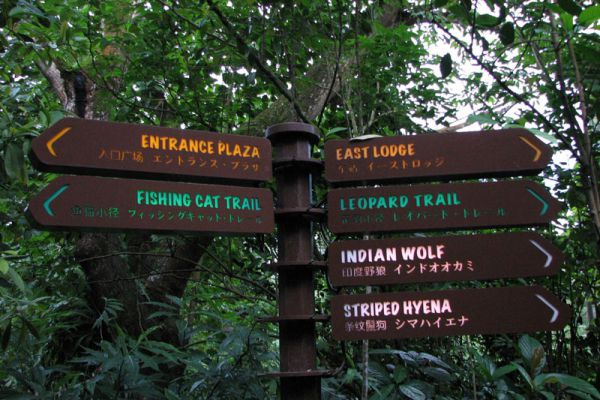 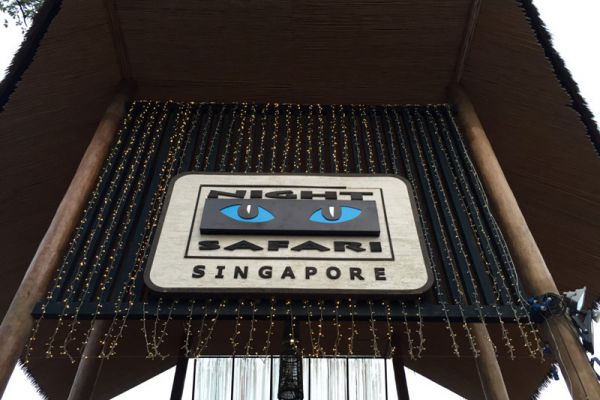 Highlights
A large part of the park is designed to bring visitors on a 40-minute tram ride through seven geographic regions, from the Himalayan foothills to the jungles of Southeast Asia. Through live commentary on tram, the park hopes to educate visitors on the importance of wildlife conservation.

Four interlinked walking trails offer close encounters with threatened and endangered species such as the pangolin and clouded leopard. Other attractions include the Creatures of the Night Show which showcases the predatory and survival instincts of nocturnal animals, as well as fire eating performances by Thumbuakar tribal dancers.

Night Safari’s iconic animal is Asian bull elephant Chawang, who has sired four calves thus far. Through successful breeding programmes like these, the park hopes to continue contributing to the overall global population of Asian elephants. Visitors will be able to view the majestic tusker via tram.