Chiang Mai Night Safari. A government agency. Operated by the supervision of the Administration of Designated Areas for Sustainable Tourism (Designated Areas) is located in Tambon Mae Hia Tambon Suthep, Muang District, Chiang Mai, Chiang Mai and Nong Kwai. The total area of approximately 819 acres and only minutes from the city center, about 10 kilometers. 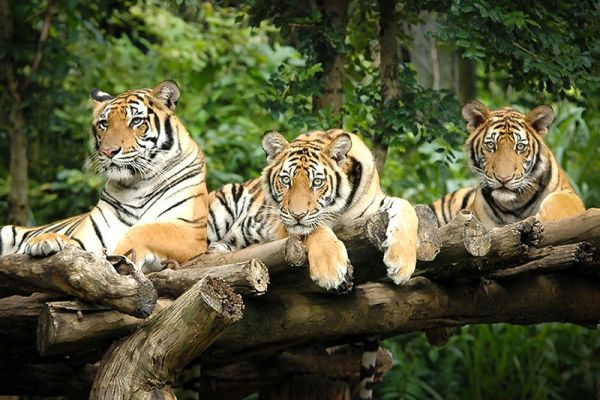 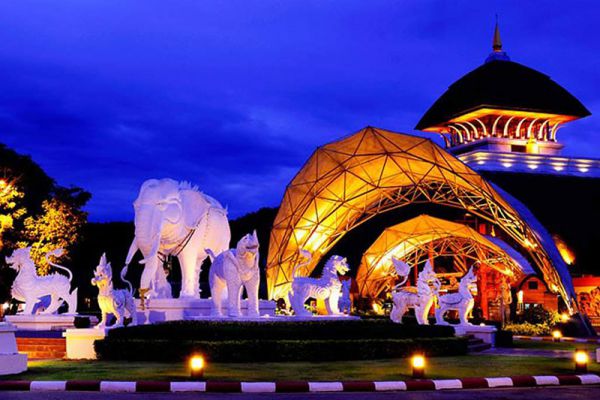 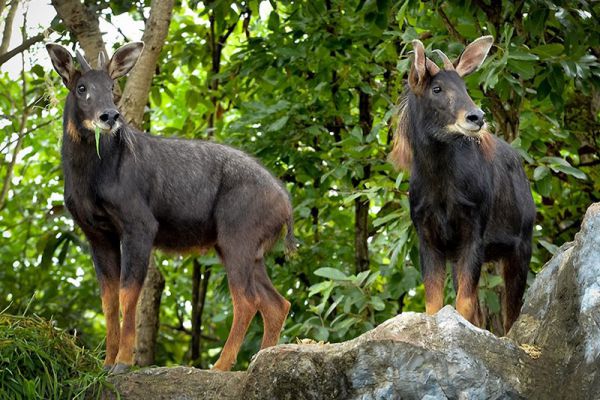 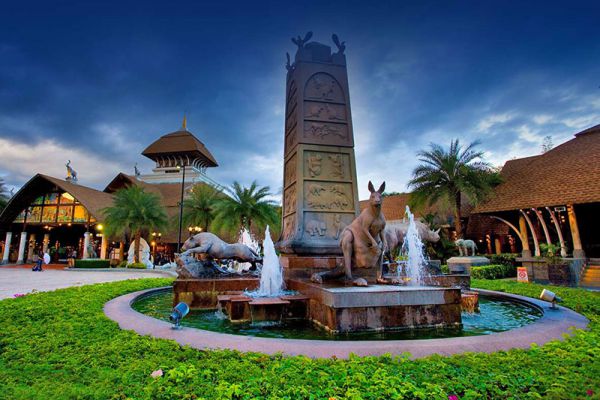 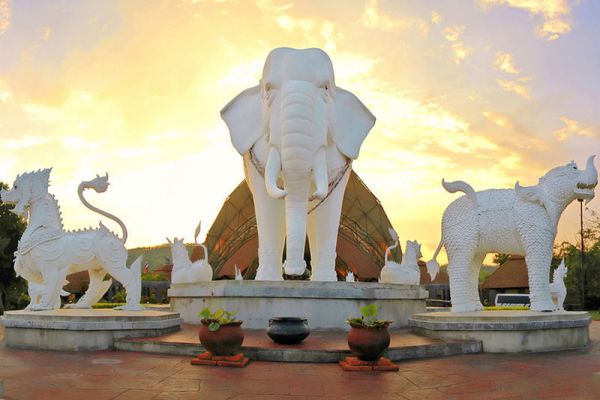 And may count as a night zoo, the largest in the world. Which is as large as 2 times the Night Safari, Singapore The Chiang Mai Night Safari is also highlighted in a Nature Theme Park, which is different from normal animals as well as the Safari in Africa with emphasis on natural science. Wildlife in Asia Where visitors can study the behavior of animals closely.