The Nawarat Bridge is a popular bridge that overlooks the Mae Ping River in Chiang Mai, Thailand; usually the site of important cultural events that including the Loy Krathong festival. Because most of Thailand’s cities are marked by rivers, a bridge will always be one of the most important structures. 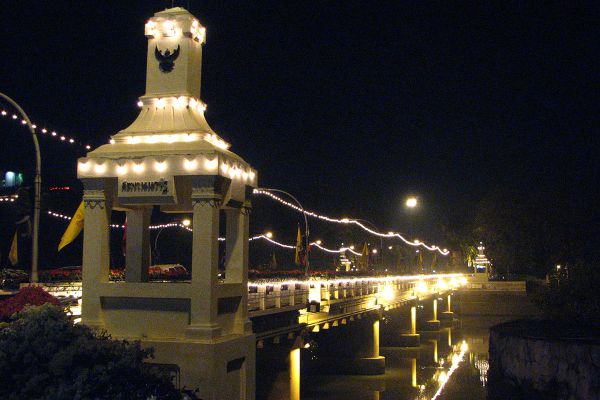 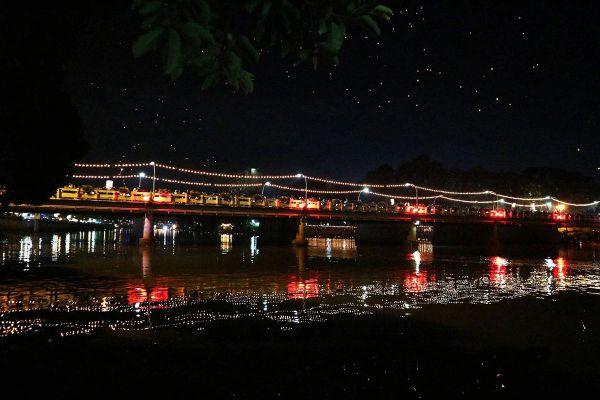 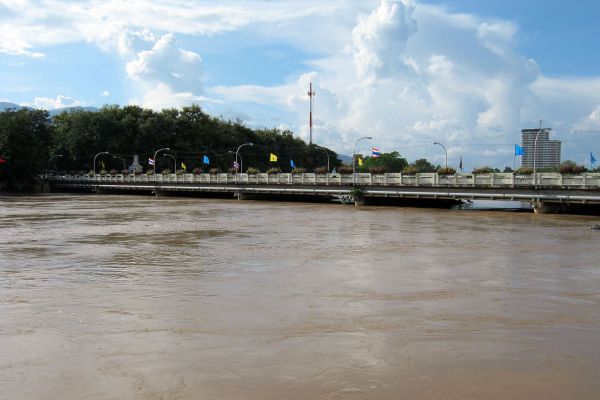 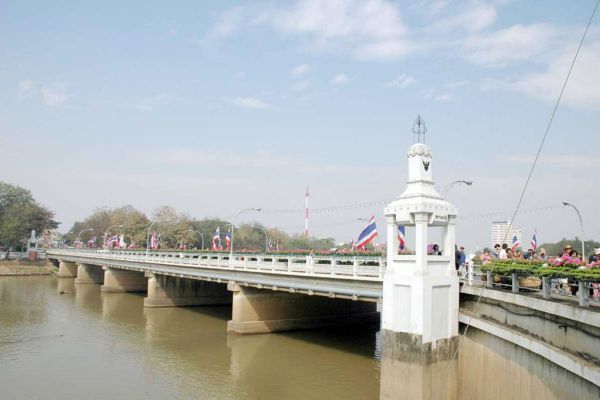 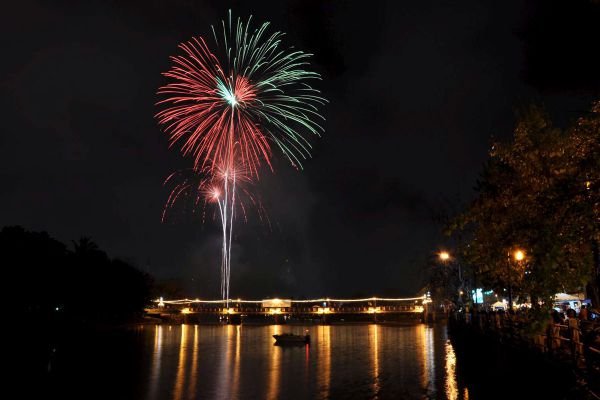 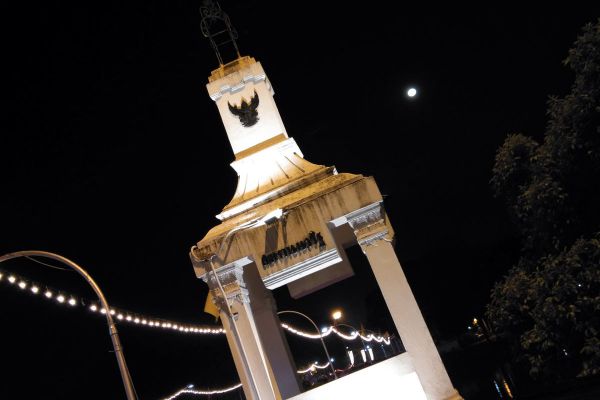 The face of every city, including Chiang Mai, changes with the construction of a bridge. The same is true for this one. The bridge can be seen from several viewpoints in the city, but for the locals, it’s a tranquil place to spend the afternoon – especially for those looking to get away from the busy main streets.

This bridge is where all the action takes place during the Loy Krathong, which also coincides with Yi Peng; another Lanna festival involving launching thousands of paper lanterns that are lit up by fire into the air. It is truly a sight that you won’t forget anytime soon, as the night-time sky of Chiang Mai lights up as you stand on the Nawarat Bridge.

The bridge is also conveniently located near several charming cafes and restaurants in Chiang Mai. When exploring this part of the city, go by motorbike, bicycle or on foot so that you have time to stop and appreciate this quiet area in town. 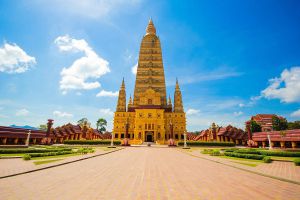