With a history dating back to its inception in 1887, the National Museum of Singapore is the nation’s oldest museum with a progressive mind. Its galleries adopt cutting-edge and multi-perspective ways of presenting history and culture to redefine conventional museum experience. 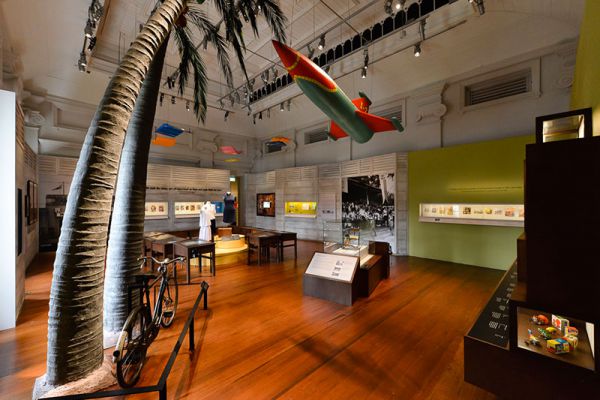 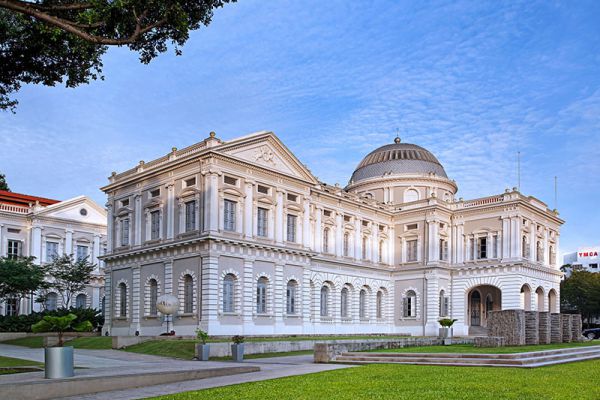 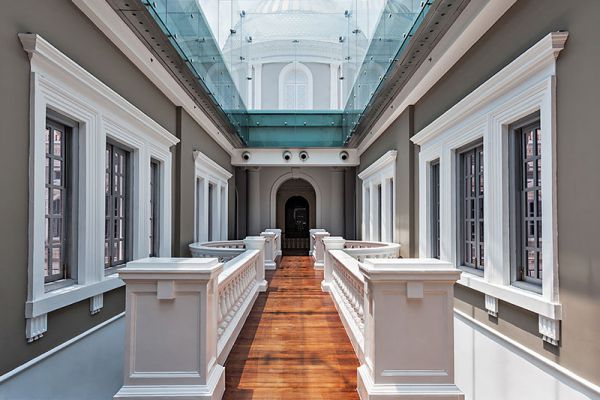 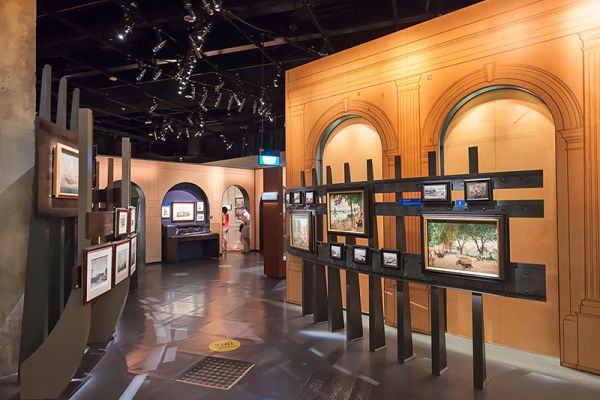 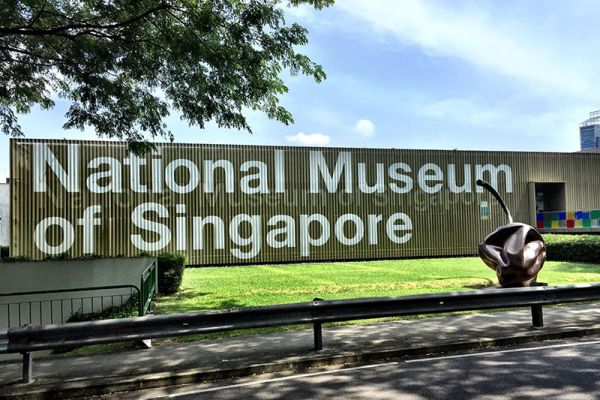 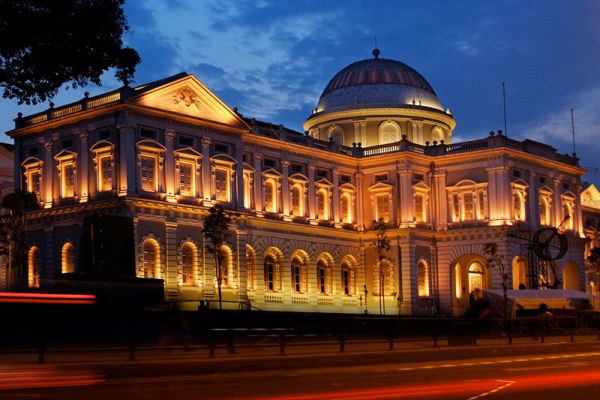 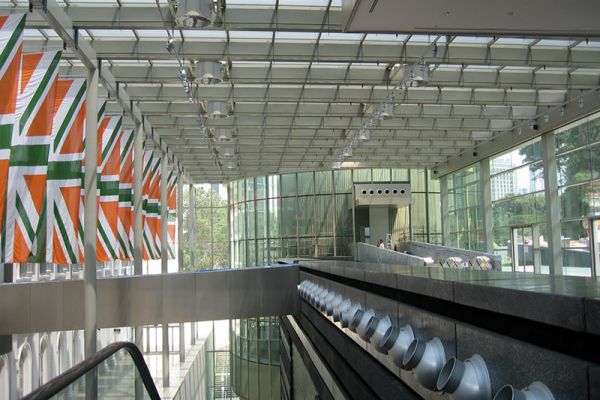 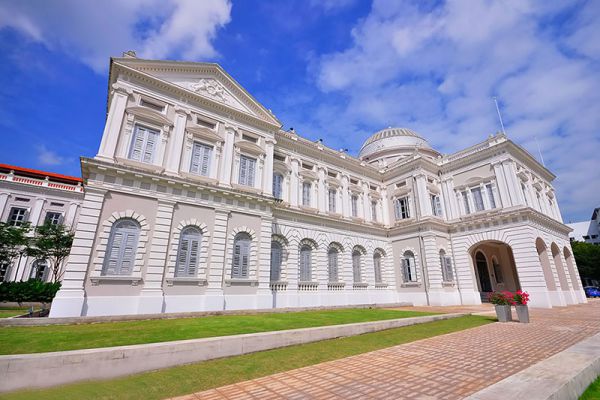 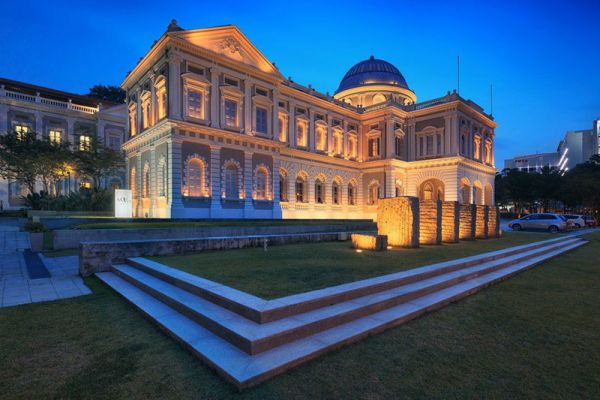 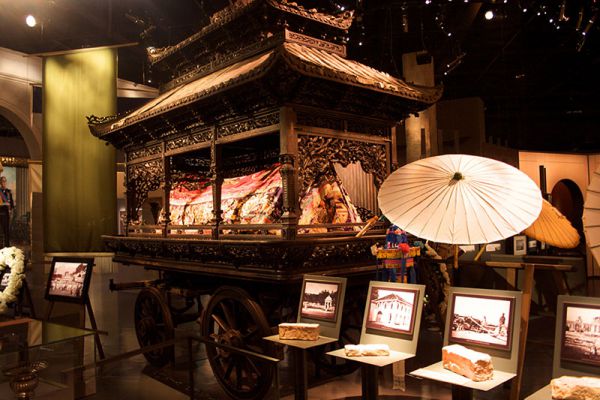 The programming is supported by a wide range of facilities and services including F&B, retail and a Resource Centre. The National Museum of Singapore re-opened in December 2006 after a three-year redevelopment, and celebrated its 125th anniversary in 2012. The Museum refreshed its permanent galleries and re-opened them on 19 September 2015 for Singapore’s Golden Jubilee.

The Tiger Sky Tower, previously known as Carlsberg Sky Tower, is the highest observation tower in Singapore. It is located…

The Gardens has been inscribed as a UNESCO World Heritage Site in 2015. The Gardens is the first and only…

Jurong Bird Park is an aviary and tourist attraction in Jurong, Singapore. The bird park, managed by Wildlife Reserves Singapore,…