Thailand’s National Museum is the largest museum in Southeast Asia and covers a broad range of subjects, from historical surveys to religious sculpture displays. The buildings were originally constructed in 1782 as the palace of Rama I’s viceroy, Prince Wang Na. Rama V turned it into a museum in 1884. 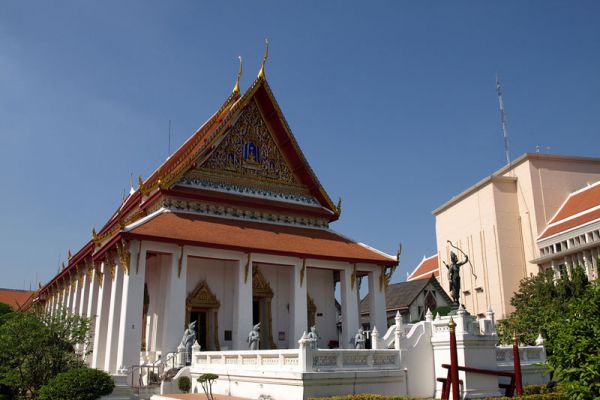 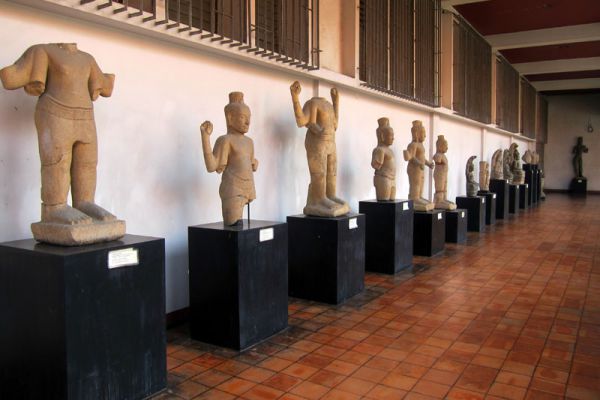 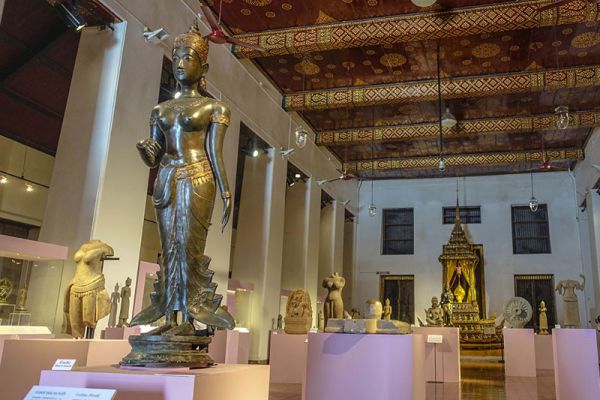 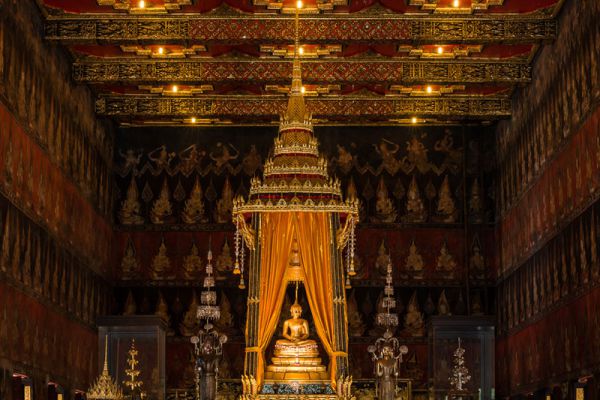 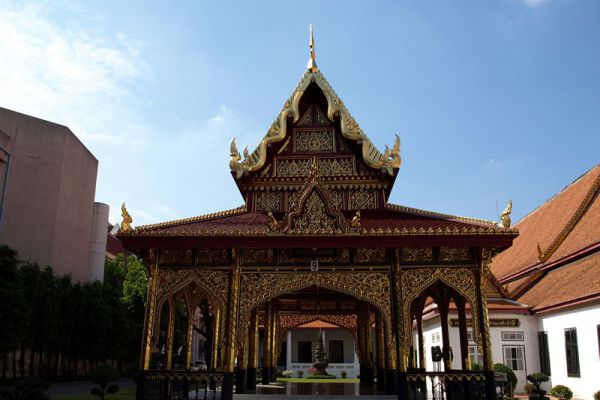 In the decorative arts and ethnology exhibit, there are collections of traditional musical instruments from Thailand, Laos, Cambodia and Indonesia, as well as ceramics, clothing and textiles, woodcarving, royal regalia, and Chinese art and weaponry. The archaeology and art history wing covers every Southeast Asian art period and style, from Dvaravati to Ratanakosin. The collection is impressive but hard to digest due to poor signage and sheer volume.

The museum grounds also contain the restored Phra Thi Nang Phutthaisawan (Bhuddhaisawan Chapel). Inside the chapel (built in 1795) are some well-preserved original murals and one of the country’s most revered Buddha images, Phra Phuttha Sihing. Legend claims the image came from Ceylon (legend claims a lot of Buddha images came from Ceylon), but art historians attribute it to the 13th-century Sukhothai period.

While the museum isn’t nearly as dynamic as the more recent Museum of Siam, it does run (highly recommended) free tours on Wednesday and Thursday. All tours start from the ticket pavilion at 9.30am.