Mount Victoria (Nat Ma Taung in Burmese, or Khonuamthung in the local Chin language) is set in the stunning and little-visited Nat Ma Taung National Park, home to a variety of rare and beautiful flora and fauna and ethnic tribes known for their tattoo-faced womenfolk. The national park’s biodiversity has led to it being awarded ASEAN Heritage Park status and of Outstanding Universal Value by UNESCO. 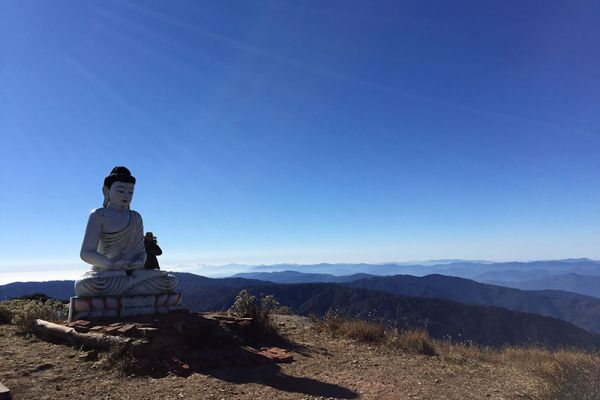 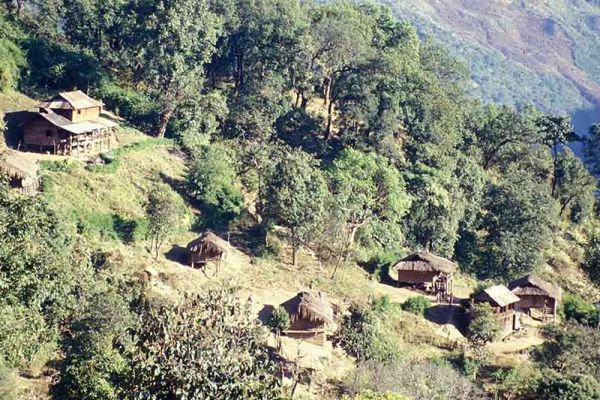 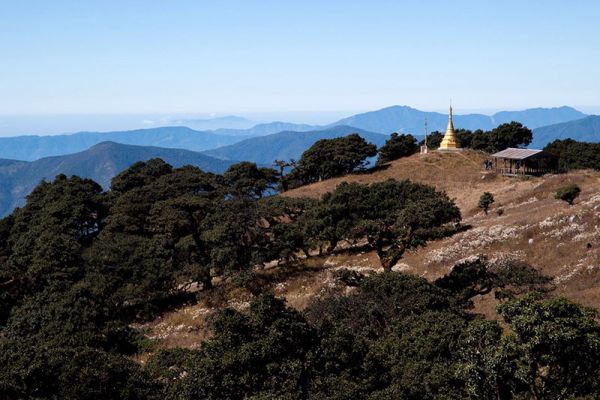 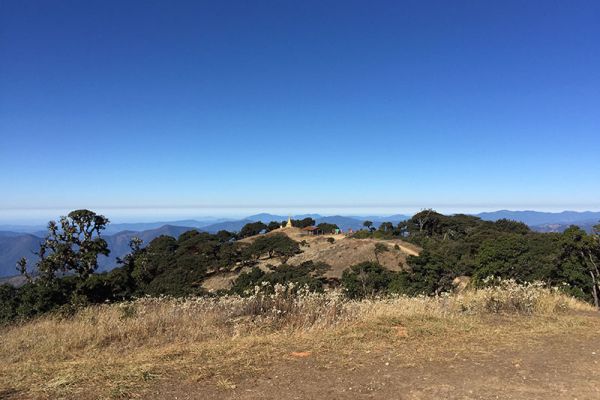 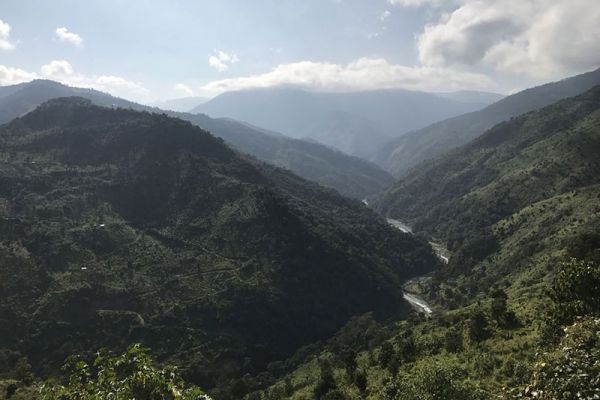 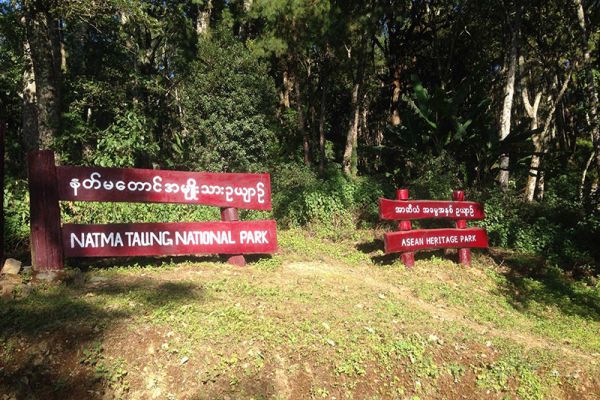 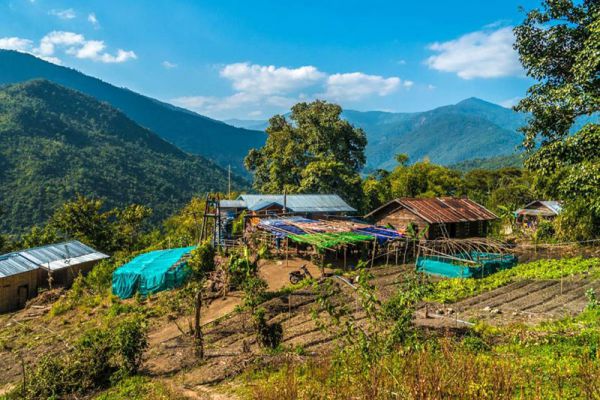 Standing at 3,053 metres (10,016 feet), Mount Victoria is the tallest peak in mountainous Chin State and the third highest in Myanmar overall (the others are in northern Kachin State).

There are great views all the way up the simple ascent; in November, December and February colourful rhododendrons are in bloom; and at the twin peaks of Mount Victoria you will find 360 degree panoramas of the surrounding mountains (plus a pagoda and Buddha, for good measure).