Ton Chong Fa Waterfall is located in Baan Bang Nieng of Keung Kak Subdistrict and is away about 12 kilometers from the National Park Office. The waterfall is situated among a large plentiful forest within the nature reserve Khao Lak Lamru National Park. You can go trekking, bird watching and camping since it is suitable for those who are favor of adventure activities. 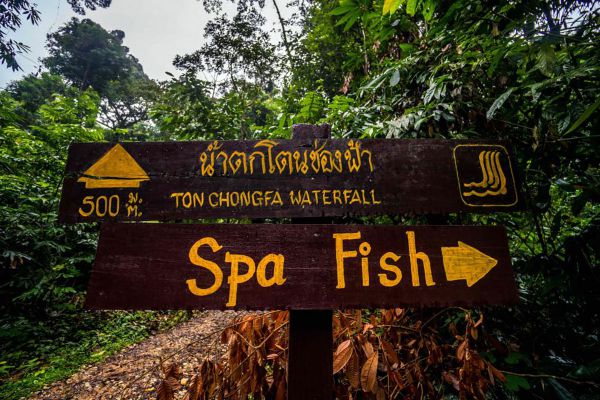 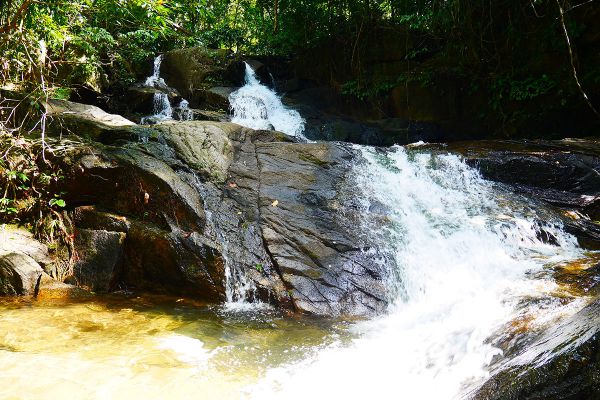 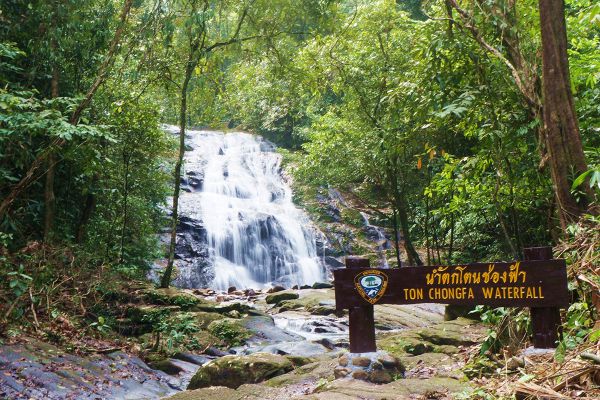 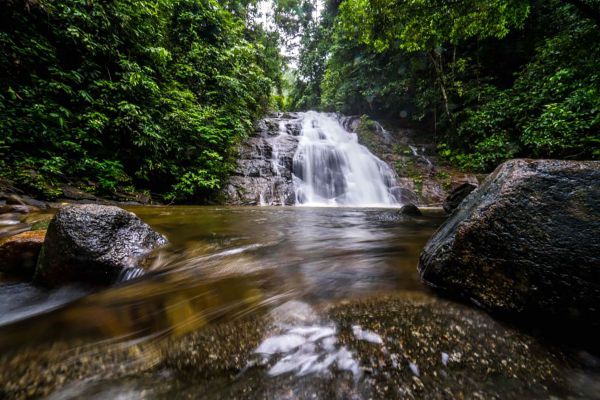 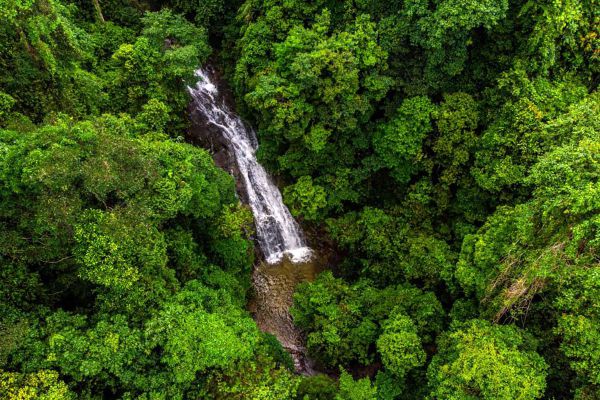 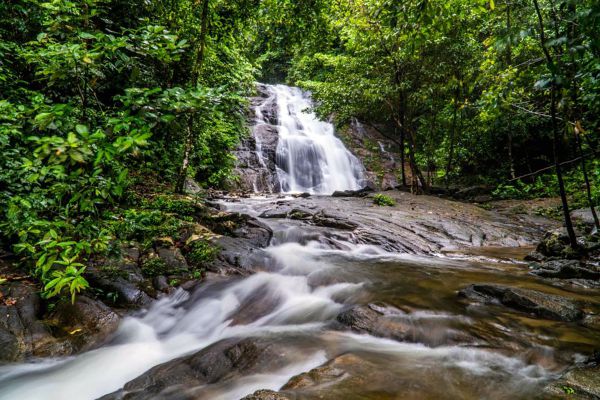 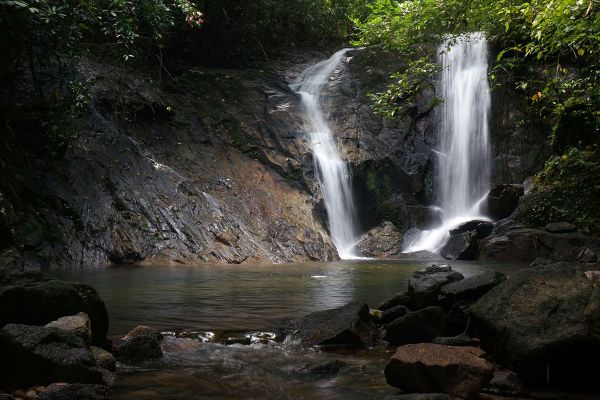 In the period of June to October of which the time of the large volume of water, you can only go up to the fourth level due to the fast-flowing current. Taking only about 30 minutes, you will reach the fifth level of the waterfall. There is the waterfall flowing from the 100-meter-high cliff with its surrounding filled with a lot of plants and high moistness. You have to go trekking about 3 hours to reach the six and the seventh levels which is suitable for camping; however, it is better to have a guide leading to the levels, on the way, you can see footprint of tapirs, Black Hornbill, Great Hornbill and other little birds. Also, a number of orchid flowers such as the white Dendrobiumanosmum, the Blackberry Lily, and so on can be seen in the dry season.

You can camping there but you have to take your own tents.

In the northeast of Rayong Province, near the Lamai Garden, Wat Namtok Thammarot is a particularly unusual temple. Over around…