One of the attractions within the premises of Namtok Si Khit National Park is Si Khit Waterfall. It is situated near Klong Tha Khok canal or 15 kilometers away from Sichol district, Nakhon Si Thammarat province. The source of the waterfall is sprung from a high mountain range standing at the border between Sichol district in Nakhon Si Thammarat province and Kanjanadit district in Surat Thani province. 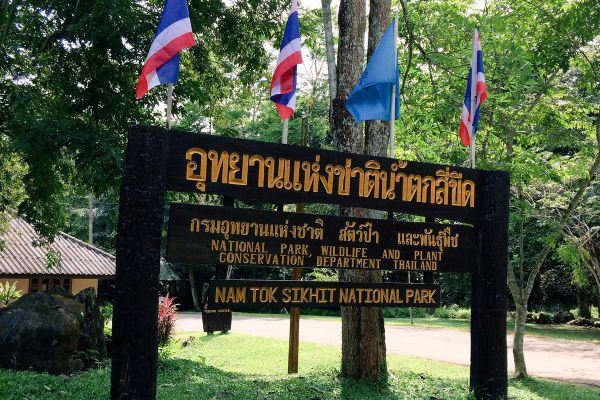 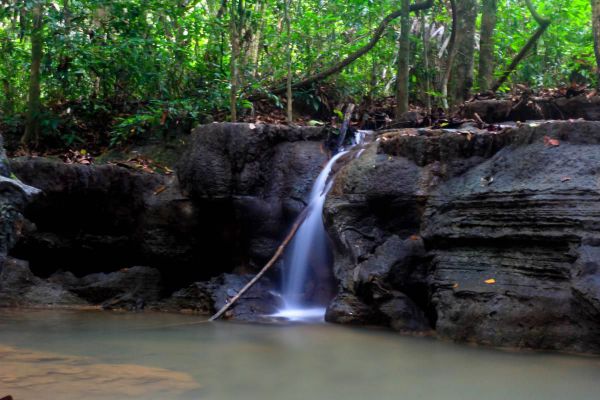 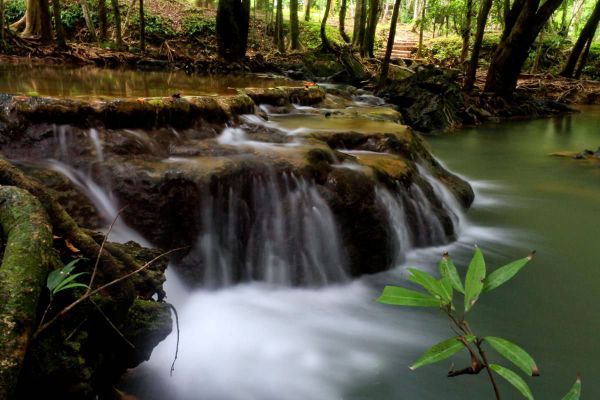 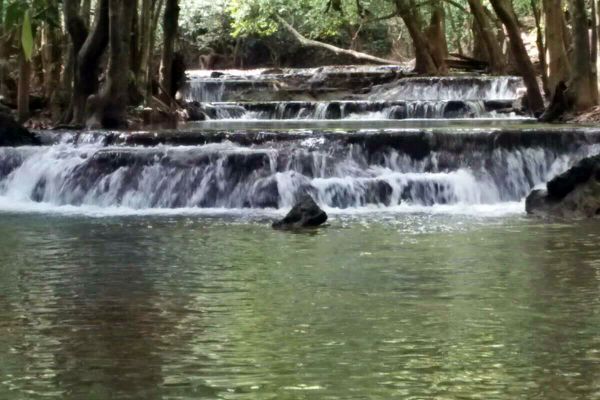 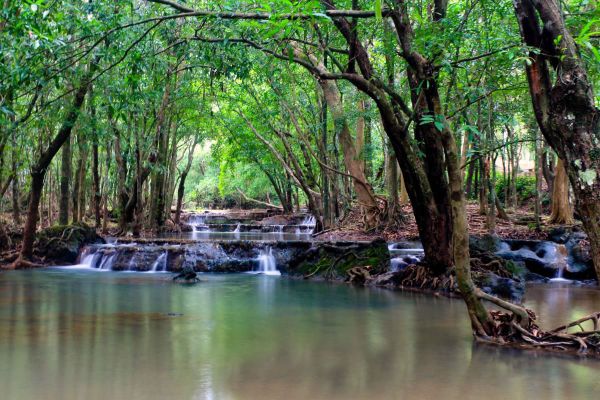 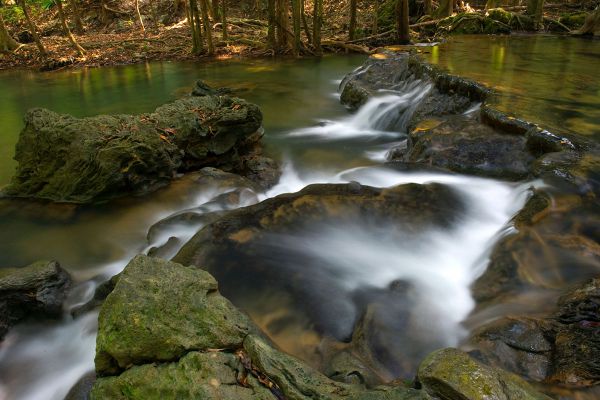 That area is locally known as Chong Num Pan Gun (Watershred Channel). The water runs from a 60-meter high stone cliff through multiple layers of rock for 12 kilometers. As per the number of tiers belonging to this waterfall, it has not been officially observed yet. However, it is estimated that there might be at least 100 tiers altogether. The flowing manner of the waterfall makes the areas look similar to islands (surrounded by water). It is also said that Si Khit waterfall is equivalent to Erawan waterfall in Kanchanaburi province. The peculiar characteristic of the rocky bottom ofthis waterfall is that there is no lichens growing on the limestone. Thus, very rare is the report of accidents caused by tripping or slipping. Some limestone developed into magnificent stalagmites and stalactites. There are several large basins with turquoise green water in which visitor can swim.

To get there by car: – Starting from Nakhon Si Thammarat, tourists can reach there via Asia National Road (Nakhon Si Thammarat -SuratThani) No. 104. Drive for 69 kilometers, you will find the Ton Payom intersection where its right junction takes you to Sichol district. Make a left turn and continue for 15 kilometers to goto the office of Nam Tok Si khit National Park. – Starting from SuratThani, drive along Highway 401 for about 52 kilometers. At the Khao Hua Chang T-section, turn right and continue for 10 kilometers.

Than Bok Khorani National Park is one destination of ecotourism . It occupies a variety of attractions including natural trails,…

Wat Monthop (Wat Mondop) or the Monastery of the Spired Building was once located northwest of the main island, situated…

Wat Suthat Thepwararam is one of the oldest and most impressive Buddhist temples in Bangkok, Thailand. It is one of…