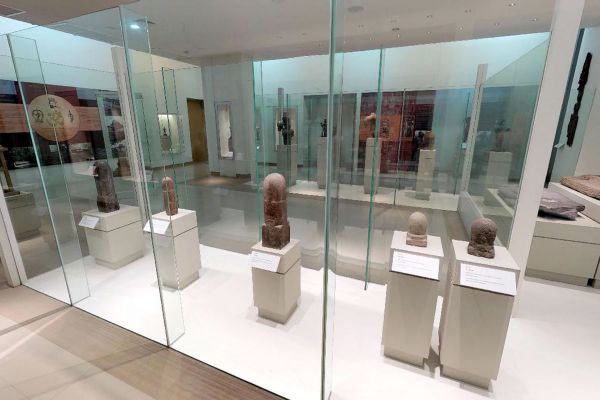 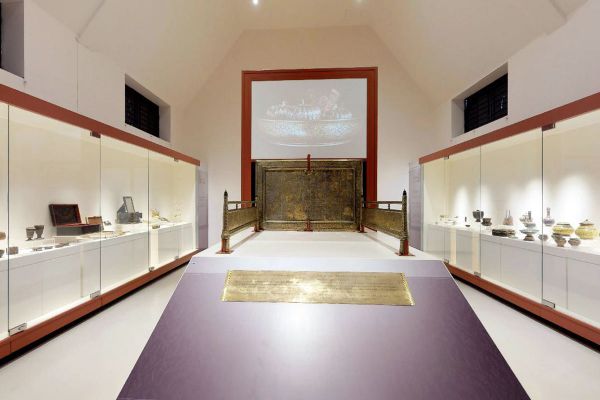 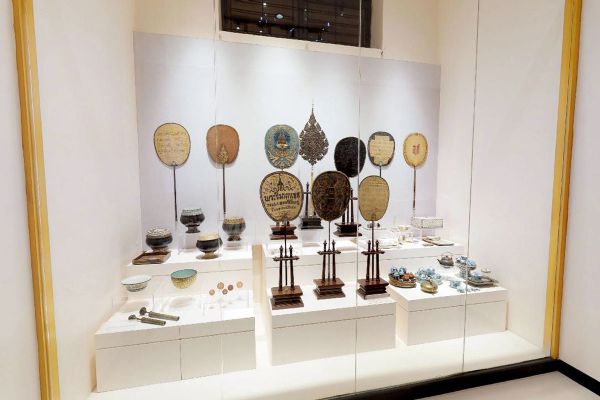 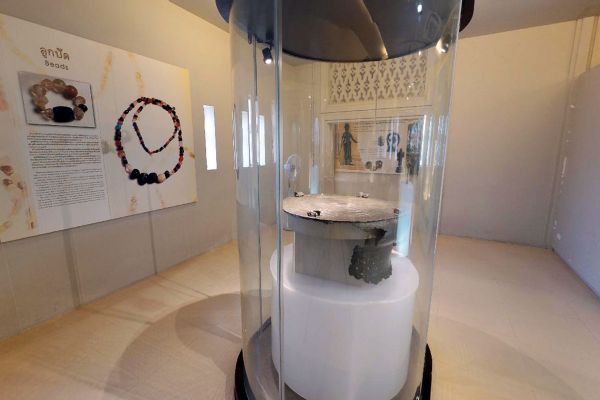 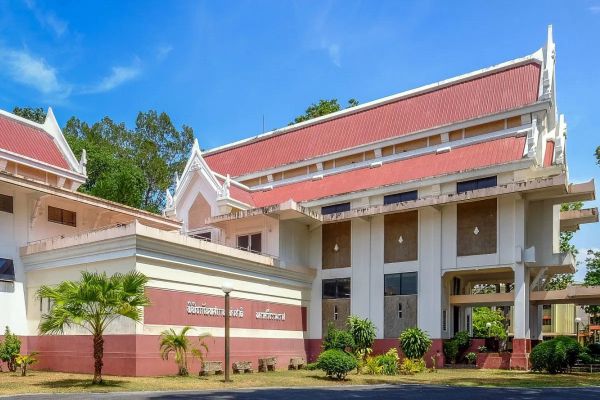 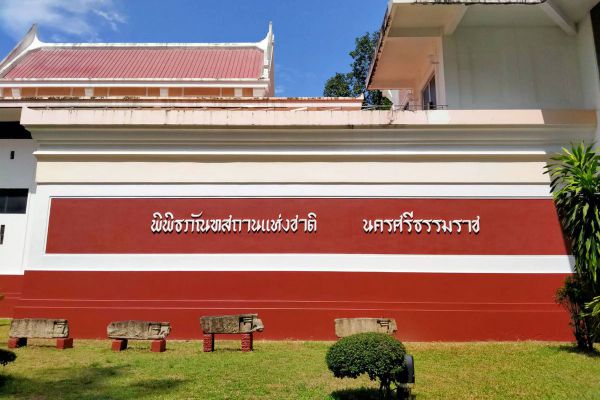 On 26th August 1974, the King and the Royal family proceeded here and performed an opening ceremony here. It is the 6th National Museum that the Royal family performed the opening ceremony. This national museum is in the ancient arts type. The Narkorn Si Thammarat National Museum used to be located in the area of Wat Suan Luang which is a deserted temple, where the Wat Suan Luang Temple of the present is located.

It is located at Tambol Nai Muang, Amphur Muang, Nakorn Si Thammarat, 1 kilometer away from Wat Phramahatad Viharn. It is opened daily from Wednesday to Sunday from 9 a.m. to 4 p.m.

Wat Panyanantaram has been granted wisungkhamsima on May 2, 2002 and currently owns land of 69 Rai 3 Ngan and…