Mount Sibayak is a small stratovolcano overlooking the town of Berastagi in northern Sumatra, Indonesia. Although its last eruption was more than a century ago, geothermal activity in the form of steam vents and hot springs remains high on and around the volcano. 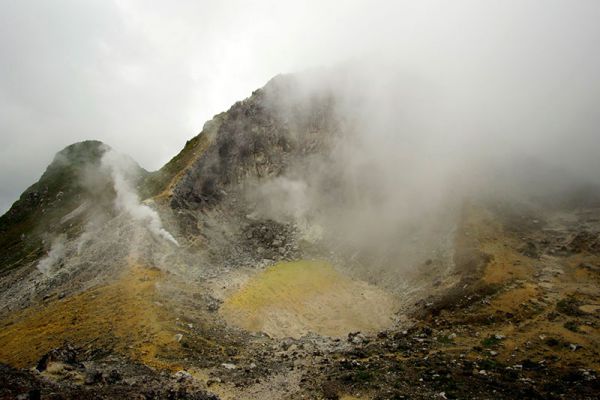 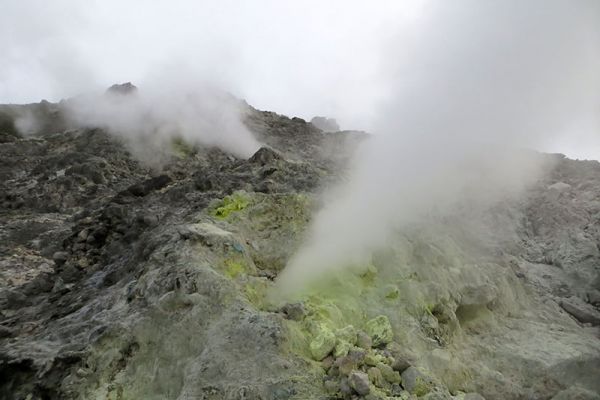 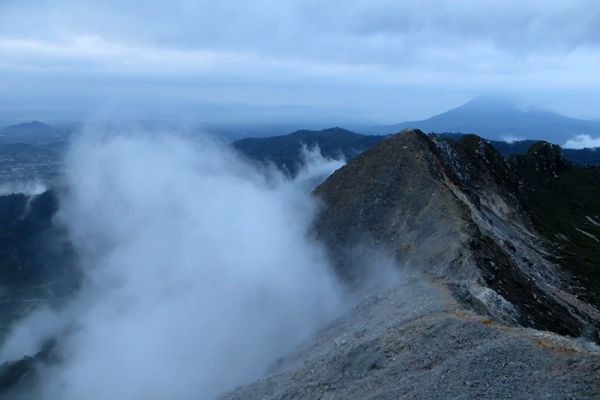 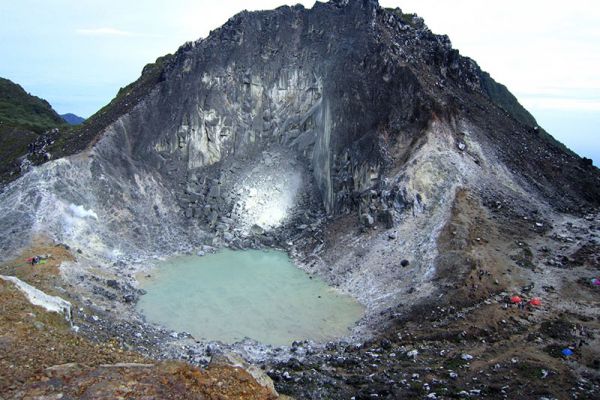 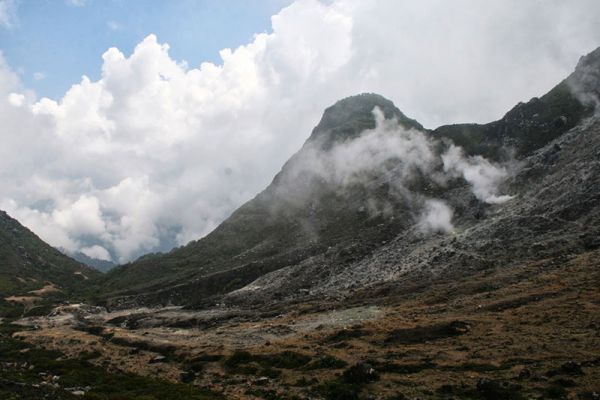 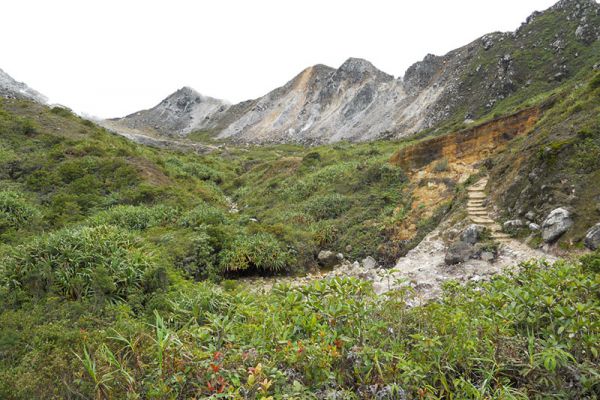 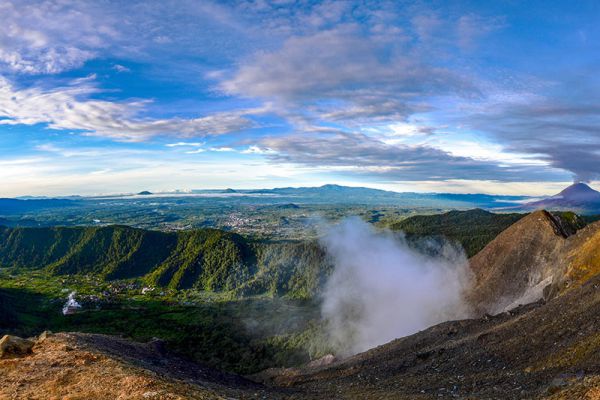 The vents produce crystalline sulfur, which was mined on a small scale in the past. Seepage of sulfurous gases has also caused acidic discolouration of the small crater lake.

Sibayak is a term from the Karo Batak language referring to a founding community. It is relatively easy to climb and has been a tourist attraction since colonial times. 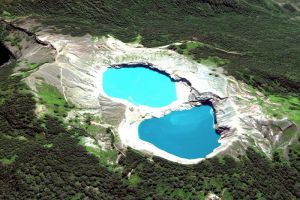 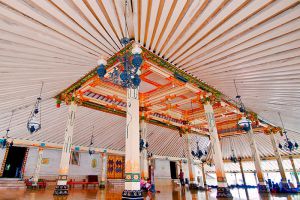