Mount Merapi, Indonesian Gunung Merapi, volcanic mountain peak located near the centre of the island of Java, Indonesia. The volcano is about 20 miles (32 km) north of Yogyakarta and somewhat farther south of Semarang. 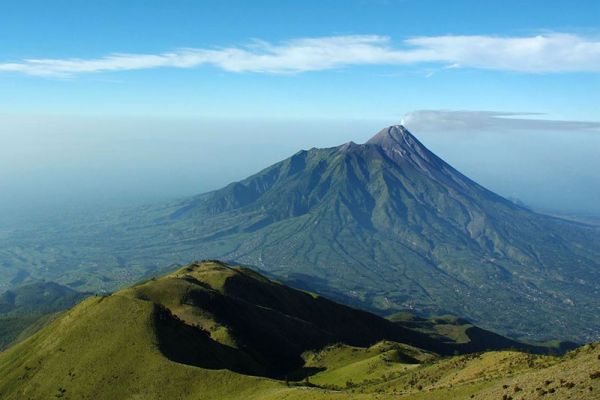 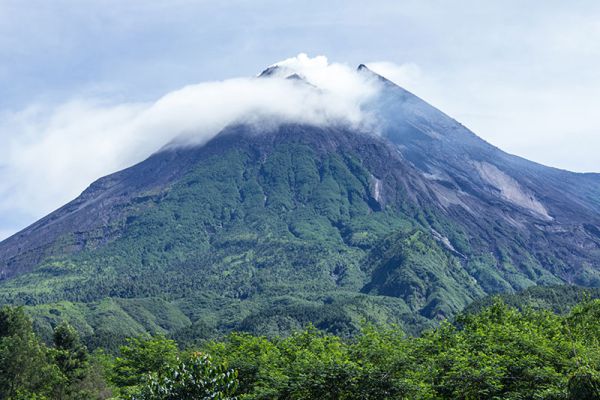 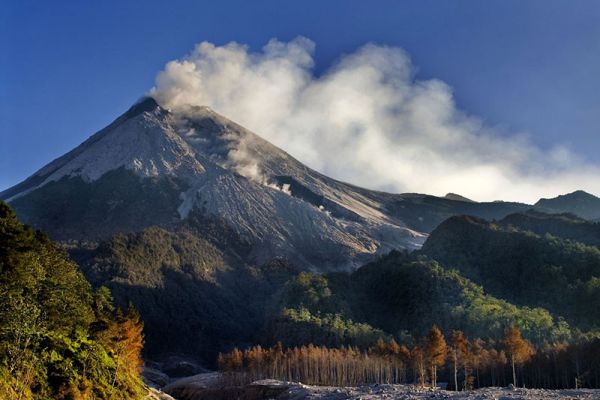 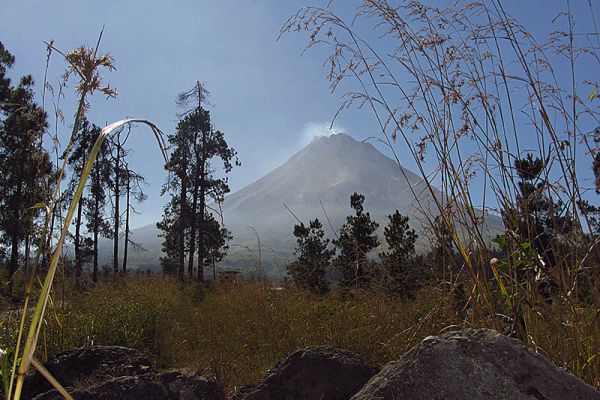 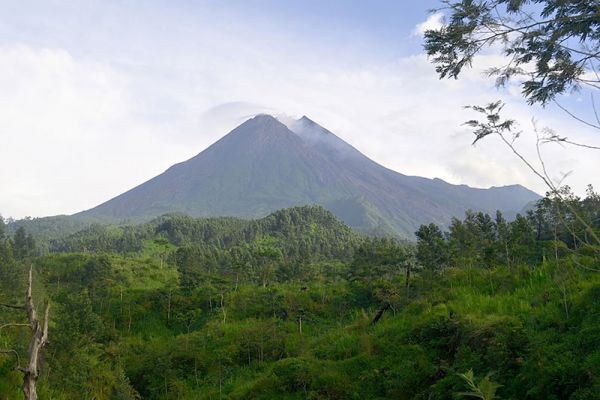 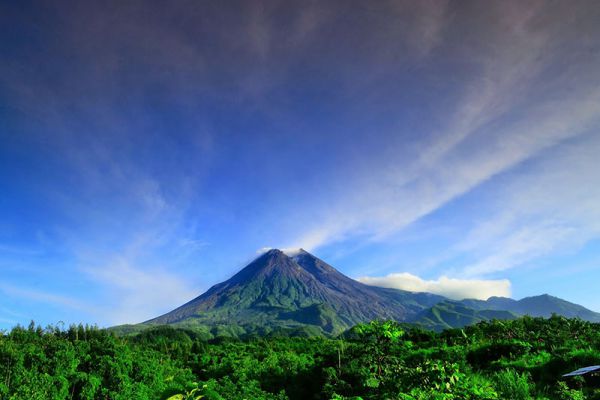 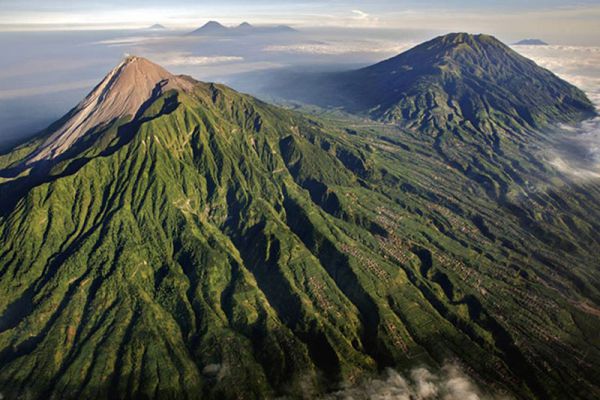 Almost half of Merapi’s eruptions have been accompanied by pyroclastic flows, or nuées ardentes, which are clouds of superheated gases and incandescent solid particles. In the eruption of Nov. 22, 1994, the release of a pyroclastic flow killed 64 people. A series of eruptions of the volcano in late 2010, which included pyroclastic flows, killed scores of people, injured dozens more, and forced tens of thousands to evacuate the area.