Mendut is located in Mendut village of Mungkid subdistrict in Magelang, Central Java, approximately 38 kilometers to the northwest from Yogyakarta. 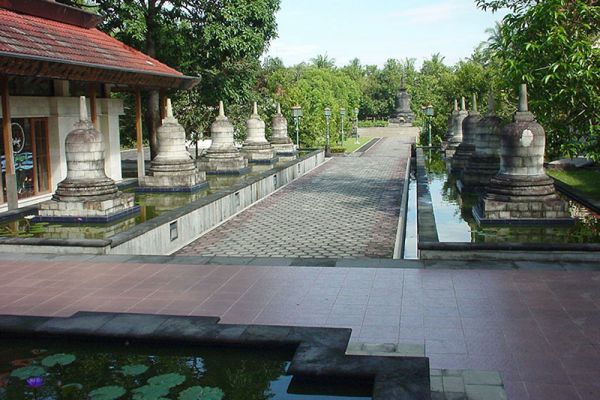 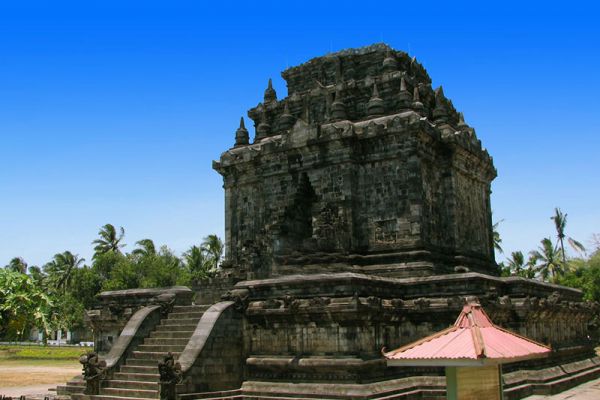 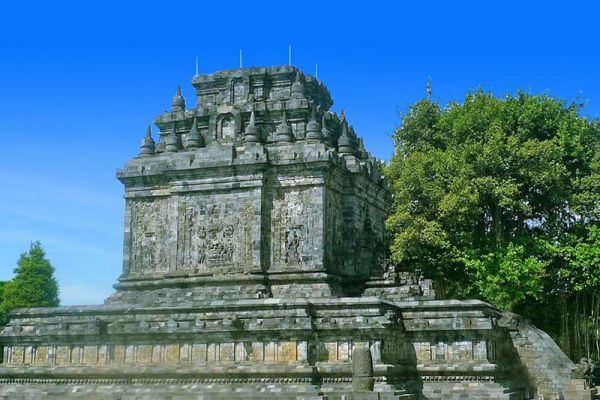 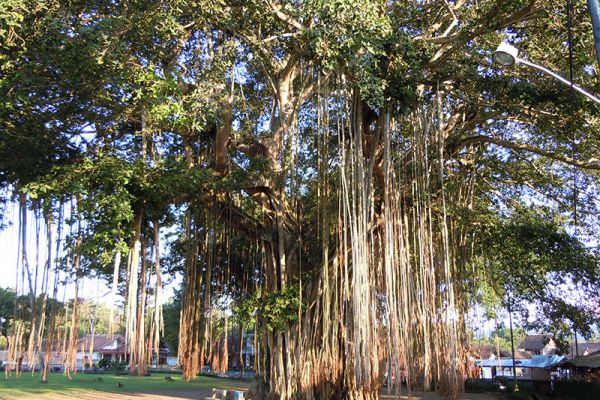 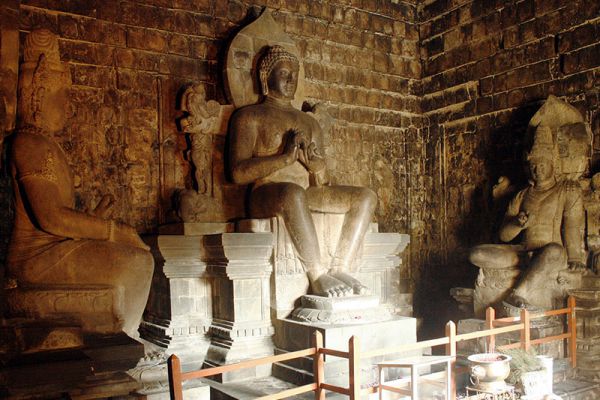 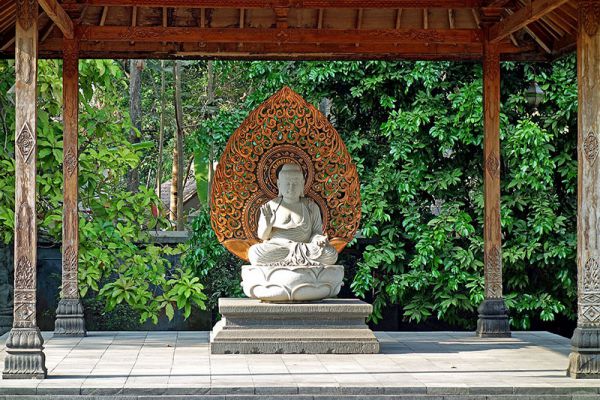 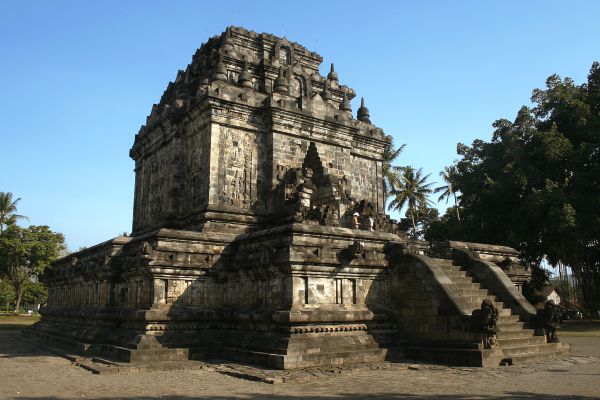 It is only 3 kilometers from Barabudhur Temple, which is believed to be closely related to Pawon and Mendut temples. The three temples are on a straight line from north to south.

There is no certainty as to the year the temple was erected, but J.G. de Casparis argues that Mendut was built by the first king of Syailendra dynasty in 824 AD. The assumption is founded on the content of Karangtengah inscription (824 AD), which mentions King Indra had built a shrine called Wenuwana. Casparis interprets Wenuwana (bamboo forest) as Mendut temple. This temple is also assumed to be older than Borobudur. 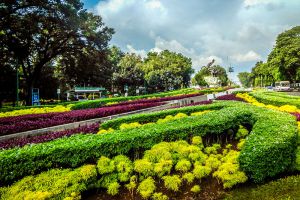 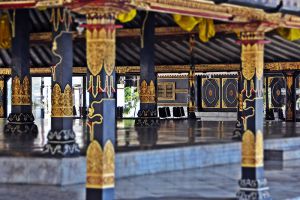 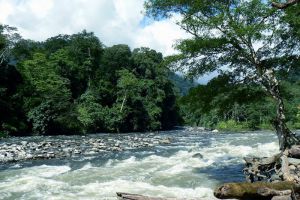