Built in 1728, Masjid Tengkera is one of the oldest mosques in the country. Located in Melaka Tengah, the mosque was the State Mosque before Masjid Al-Azim was built. The original mosque structure was made entirely of timber brought in from Kalimantan, Indonesia. It had since undergone several renovations and restorations. 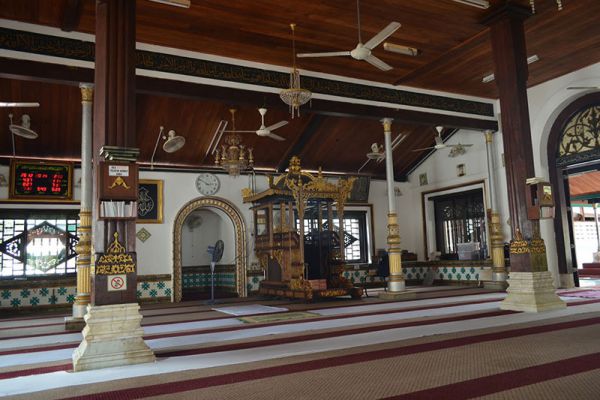 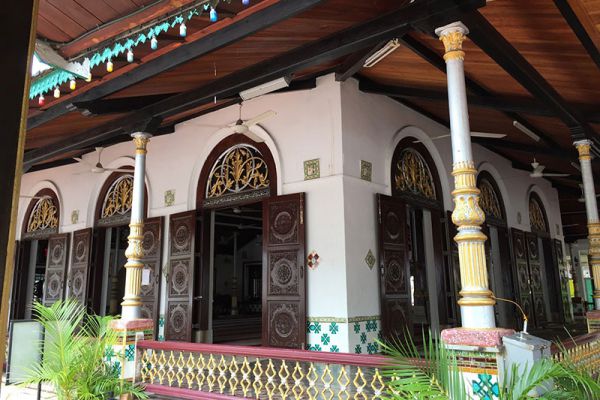 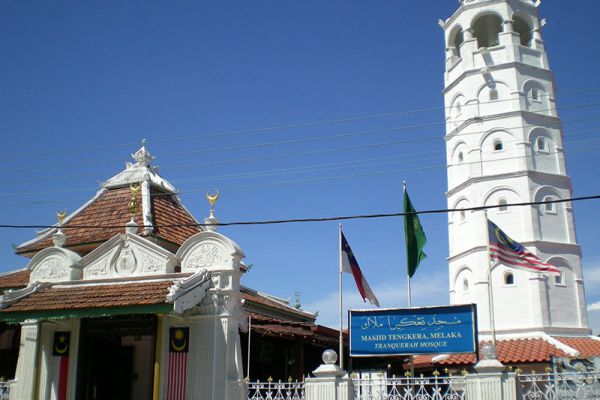 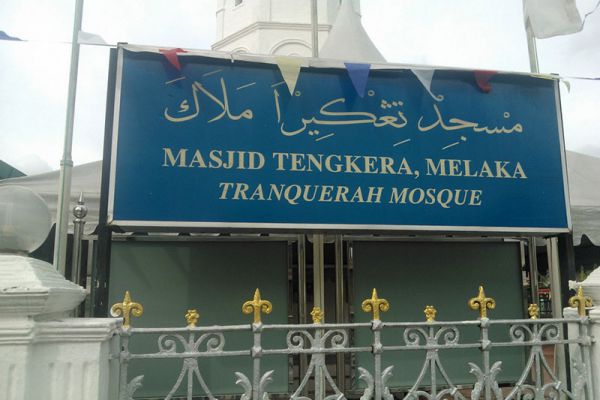 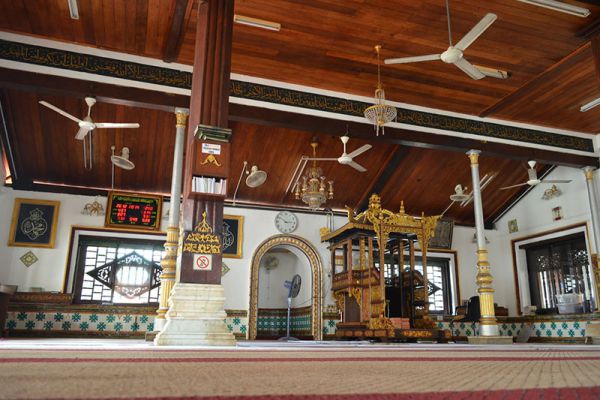 The mosque’s Javanese architecture is a testament to the existence of Islam in this country for more than 600 years. It features triple-tiered pyramidal roof and a square base, and is one of the few mosques in this country with a pagoda in place of a minaret. The interior is a mixture of Malay, Chinese and Indonesian elements, with intricate carvings and wooden doors, windows, ceiling, beams, pulpit and four tiang agung (grand pillars).

Located next to the mosque is the tomb of Sultan Hussain Shah, the ruler of Johor and Singapore in the early 19th century, who was also the person responsible for giving away Singapore to Sir Stamford Raffles in 1819.