The National Mosque of Malaysia is located at Kuala Lumpur. The mosque has a large capacity of 15,000 people and is surrounded by lush greenery which expands to a 13-acre land. 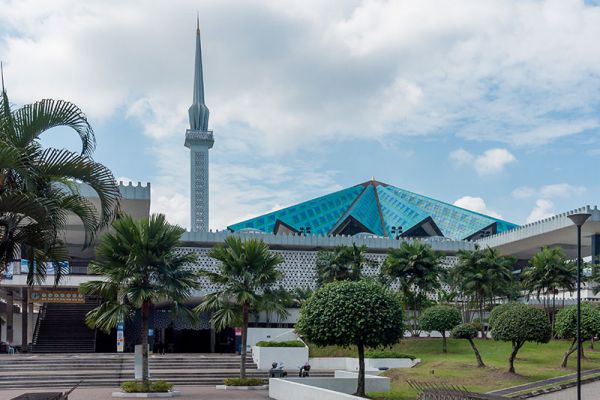 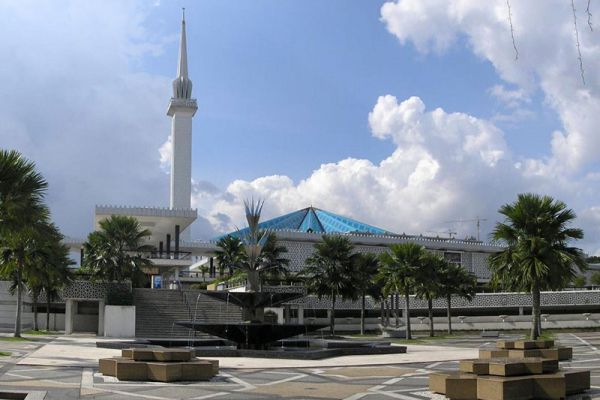 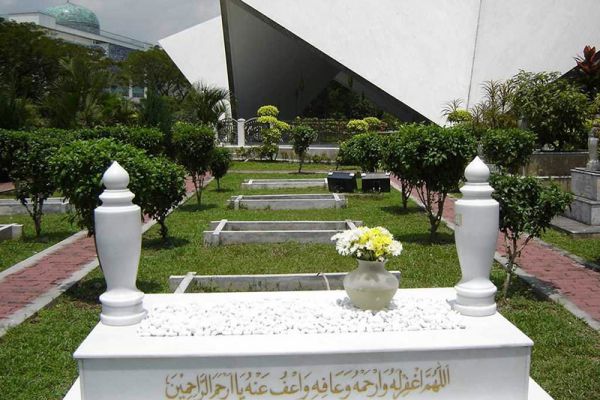 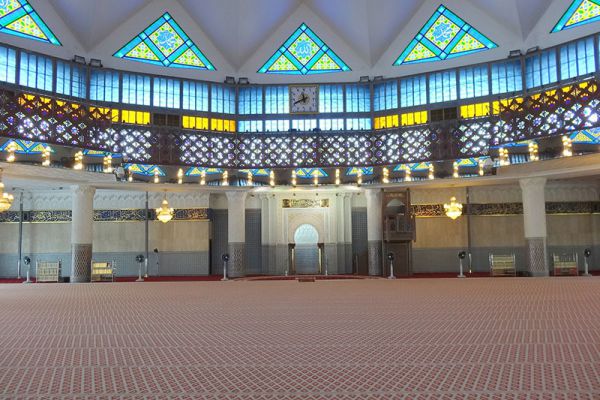 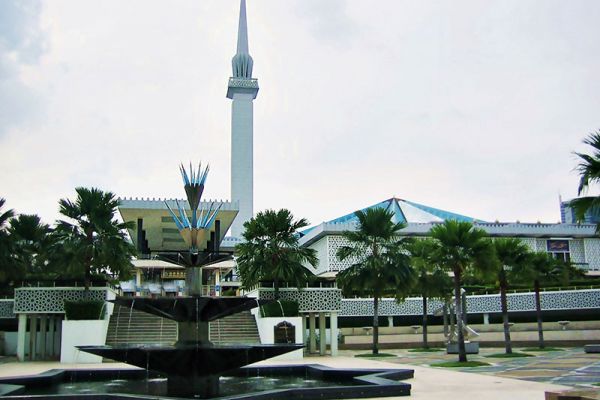 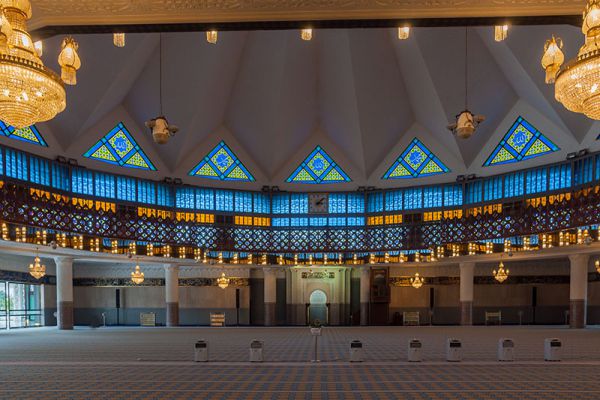 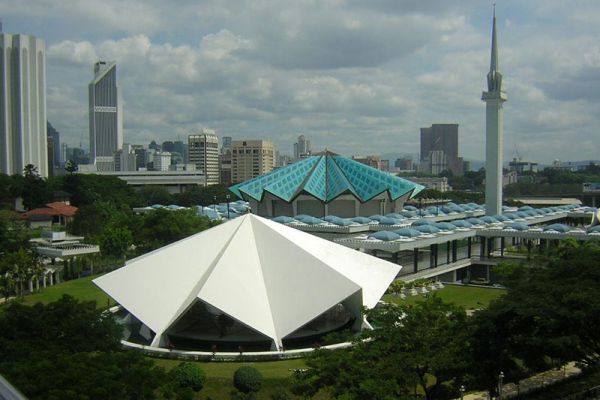 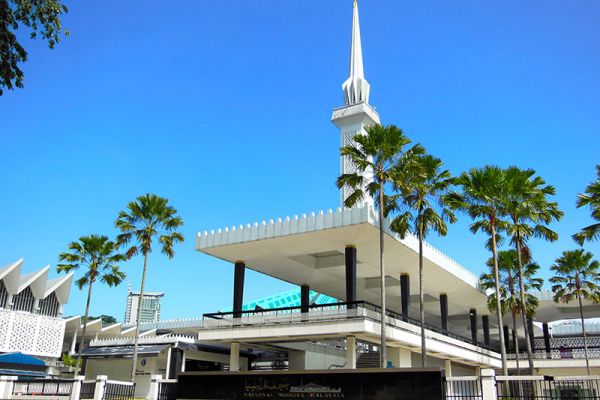 The original structure of the mosque was the product of a team of three people from the Public Works Department. The mosque was actually built on the site of a church in 1965.

The mosque has been standing firm on its grounds since then and is now deemed as an important symbol of the Islamic country of Malaysia.