Built in 1728, Masjid Kampung Hulu is the oldest functioning mosque in Malaysia in its original location, at the corner of Jalan Masjid Kampung Hulu and Jalan Masjid in the old commercial district, now dominated by Chinese shop-houses. Commissioned by the Dutch during their colonial occupation, the mosque was a result of a new policy of religious pluralism. 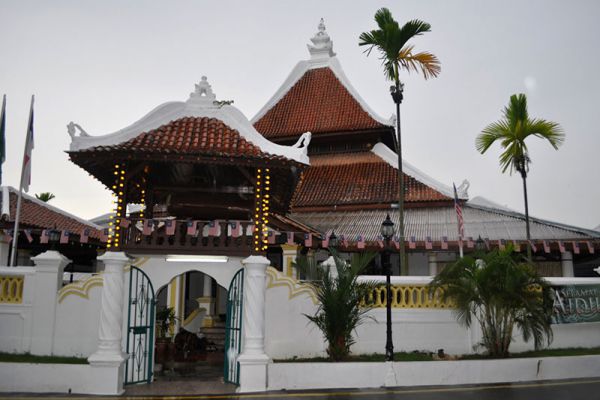 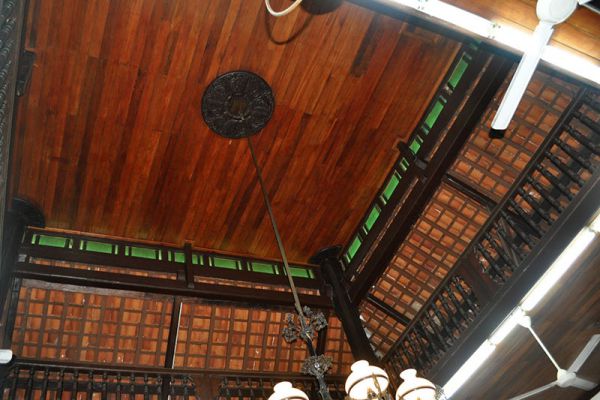 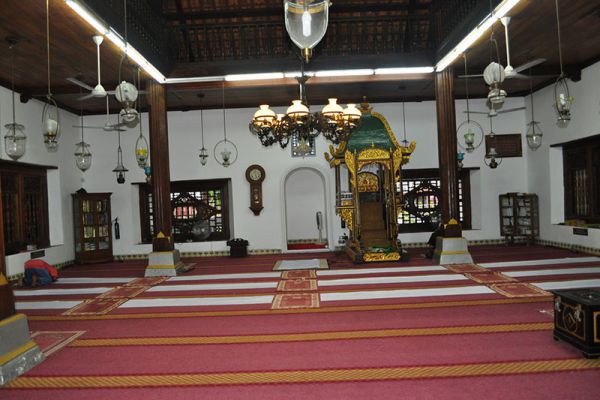 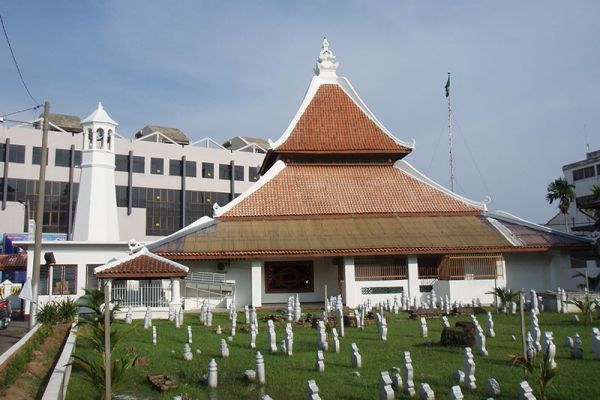 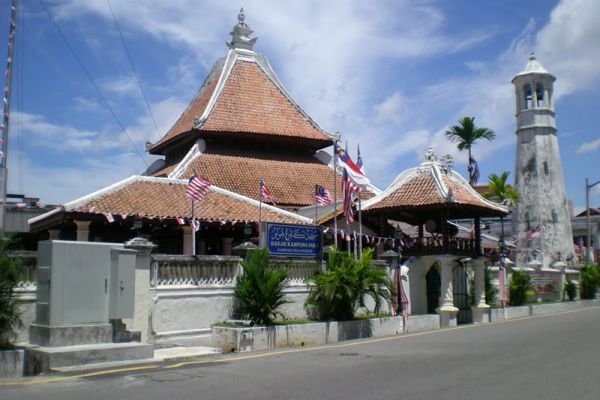 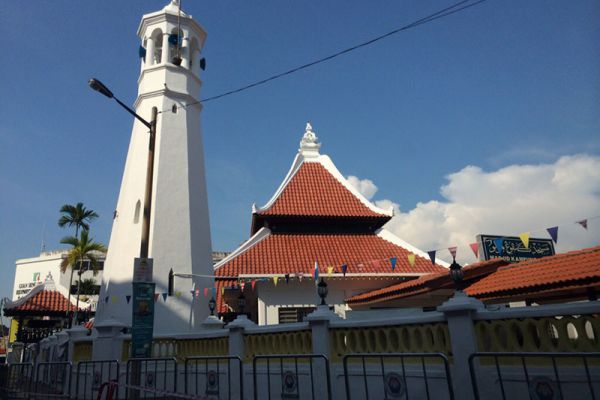 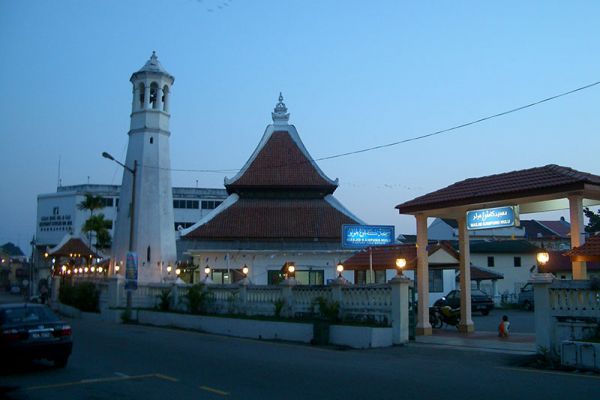 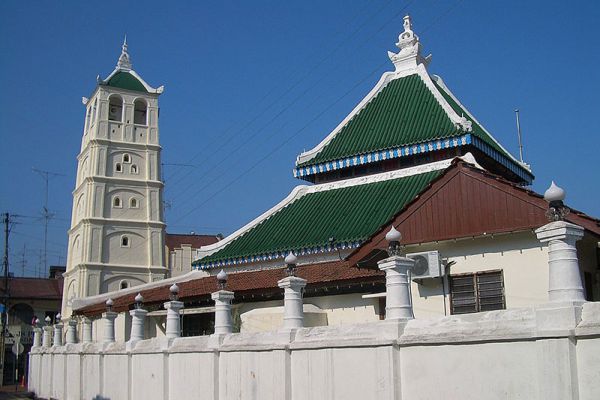 Their colonial predecessors, the Portuguese, had destroyed all signs of non-Christian establishments upon their occupation in 1511. This included the tearing down of Malacca‘s first mosque, which had reputedly stood across from where the Stadhuys, the 1650s Dutch town hall that also served as the offices of the Dutch East India Company stands today. 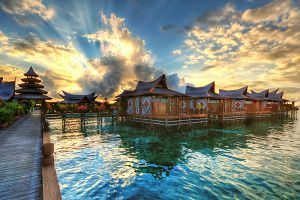