Manukan Island (Pulau Manukan) is the second largest island in the Tunku Abdul Rahman National Park, Malaysia’s first marine national park. It is located in the East Malaysian state of Sabah, just off the coast of Kota Kinabalu and is easily accessible by boat. 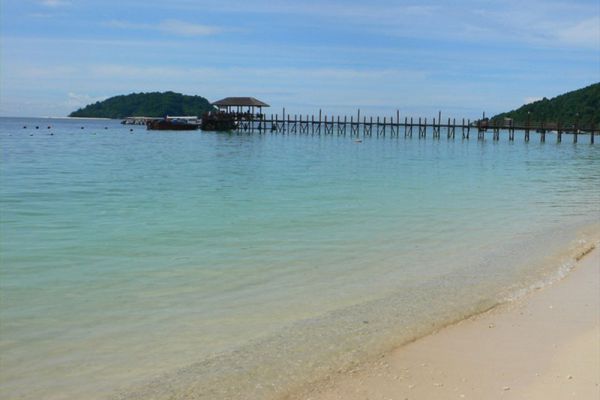 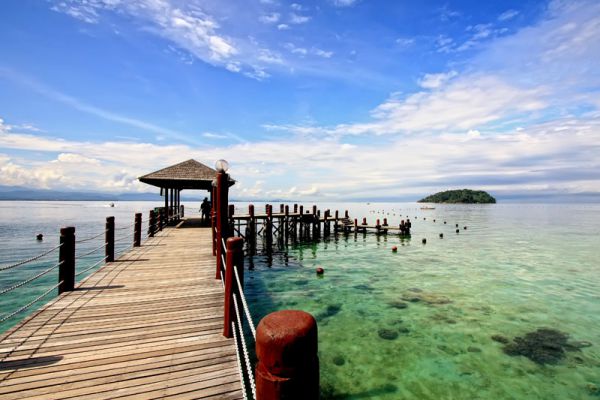 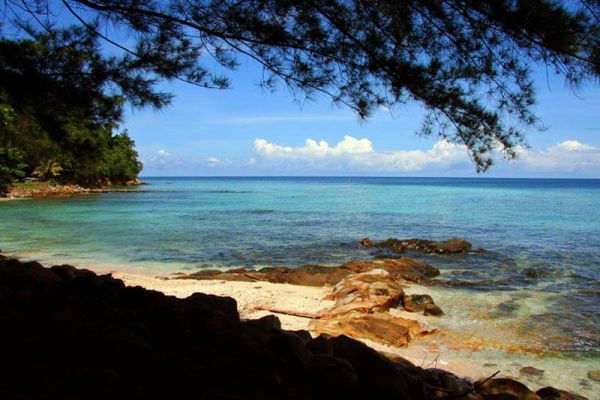 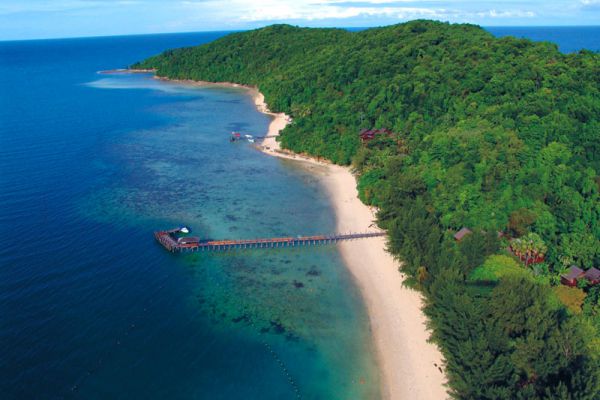 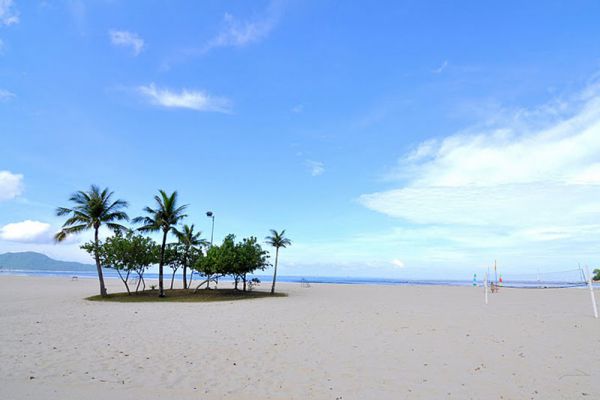 Manukan is the most popular island with Kota Kinabalu residents. Manukan has some good stretches of beaches on the southern coastline. The best beach is on the eastern tip of the island. Offshore of Manukan are coral reefs, which is ideal for snorkelling, diving and swimming.

Out of the 5 islands making up Tunku Abdul Rahman National Park, Manukan features the most developed tourist facilities that includes 20 units of chalets, a clubhouse, and few restaurants and a diving centre. Recreation facilities include a swimming pool, football field, Volleyball and Sepak Takraw courts. Infrastructural facilities include support-water, electricity, desalination plant, sewerage system, and even a solar public telephone. It is covered in dense vegetation and has hiking trails.