Malinao Volcano (also known as Buhi or Takit) is a forested stratovolcano north of Mayon volcano and 3 km west of Malinao town, in southern Luzon, Philippines. The volcano contains a large summit crater breached to the east. 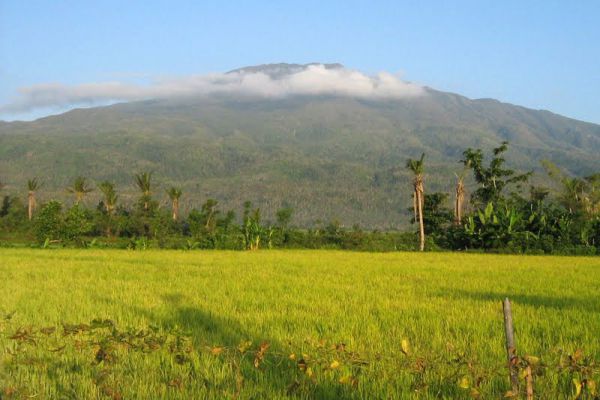 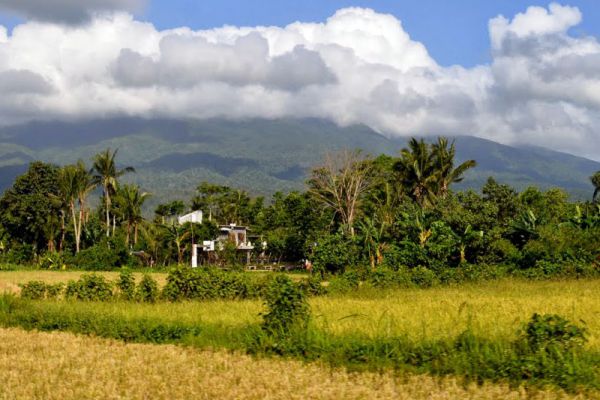 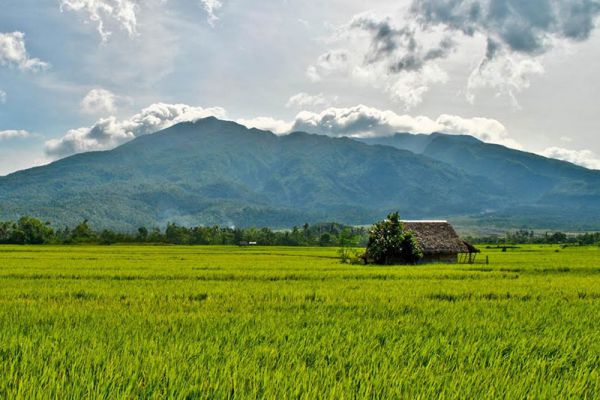 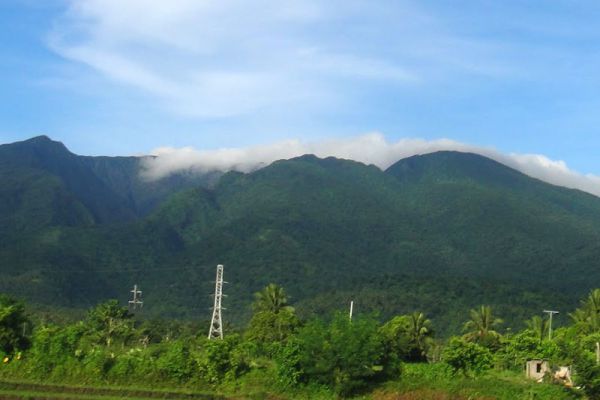 Malinao was active from about 500,000 to 60,000 years ago, and is probably now extinct. Reports of an eruption in 1628 are probably false and relate to a large debris avalanche and eruption at Iriga volcano.

On the eastern flank, it contains Luzon’s largest solfatara field and hot springs with deposits of silicious sinter.