Haad Mai Khao is a beach on the northwestern side of Phuket, Thailand. It’s also known as Airport Beach or Sanambin Beach, as it’s very close to the airport. The northern portion is known as Hat Sai Khao, a long sandy beach with groves of Casuarina trees along the shore. 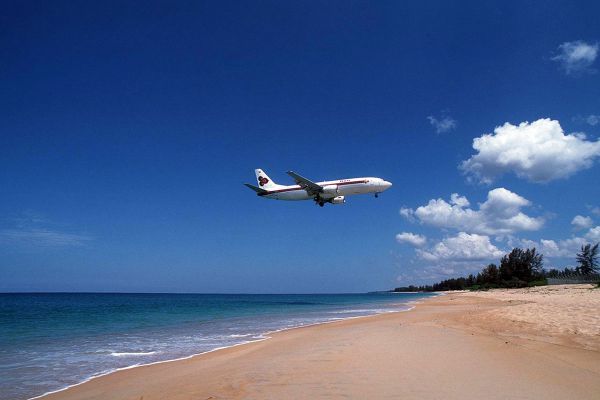 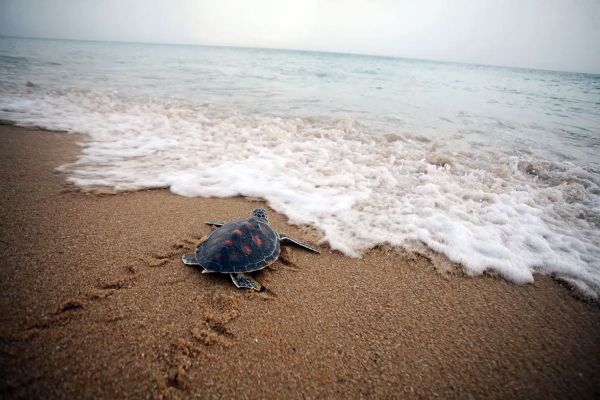 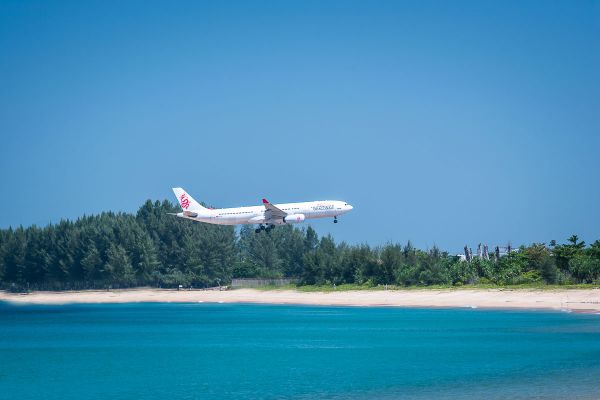 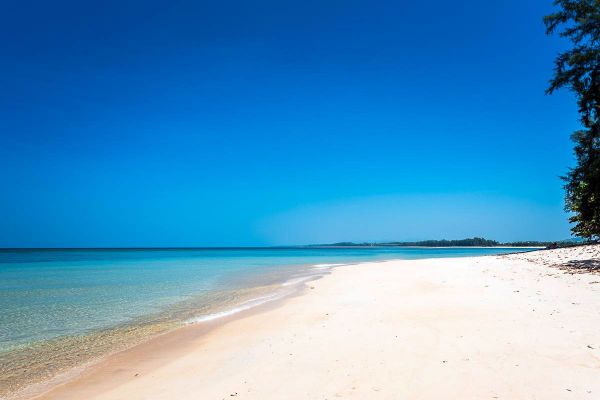 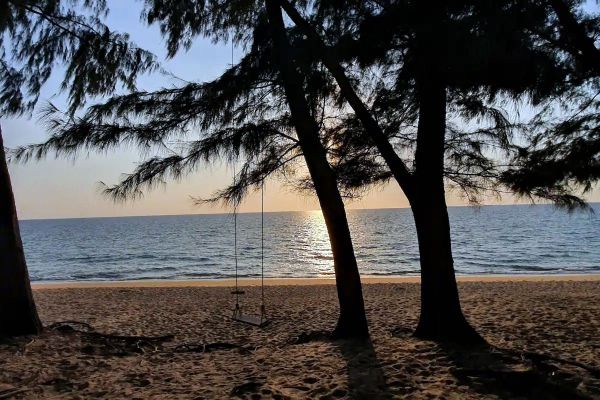 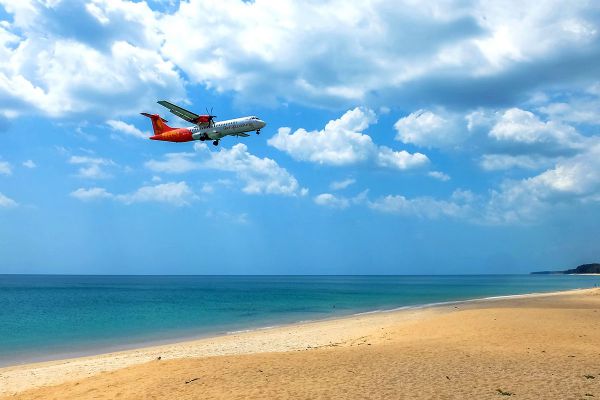 Mai Khao Beach is on the northwest coast of Phuket. This 11-km-long straight beach is still blessedly undeveloped as it’s part of the Sirinat National Park. The only significant landmarks along the beach are the JW Marriott Phuket Resort and Phuket International Airport near Nai Yang Beach.

The sand of Mai Khao Beach is possibly the coarsest of any on Phuket, but it’s also practically deserted a lot of the time, making it possible to walk for kilometres without another soul in sight. A short distance out into the water, there’s a sharp drop off into the Andaman Sea, so take care when you’re going for a cooling dip.

Khruba Sriwichai's monument lies at the foot of Doi Suthep beside the road he created, allowing millions of pilgrims and…