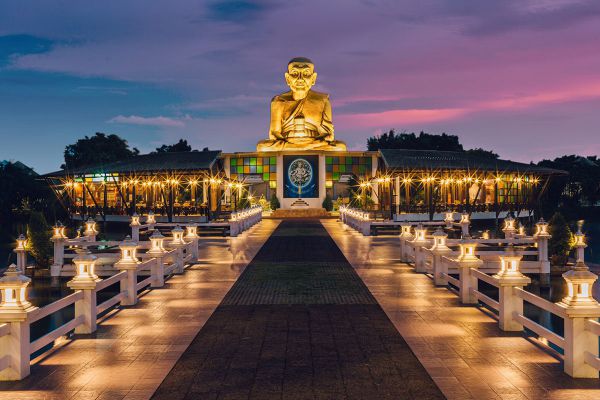 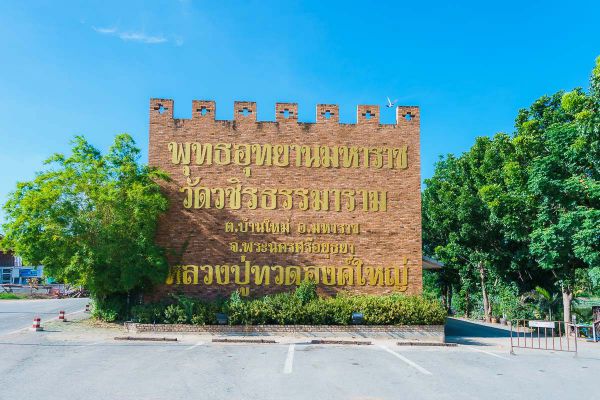 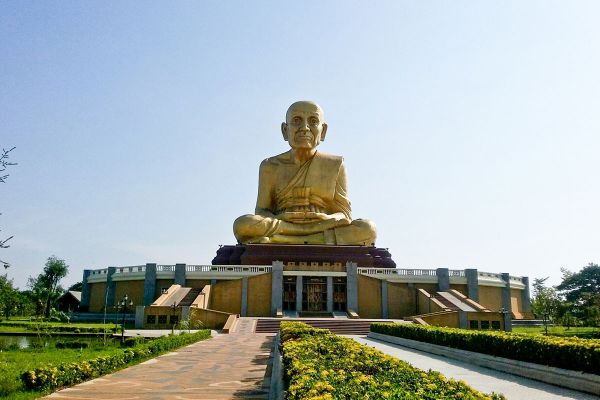 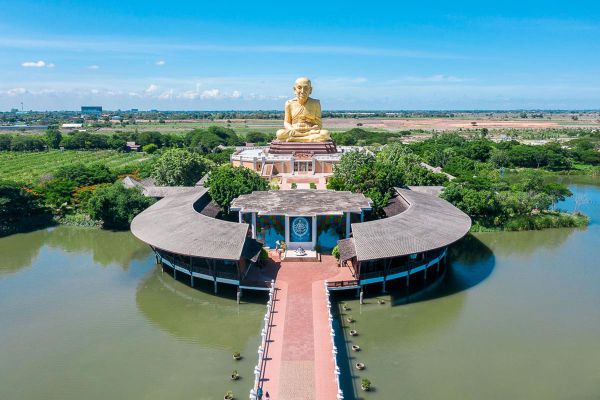 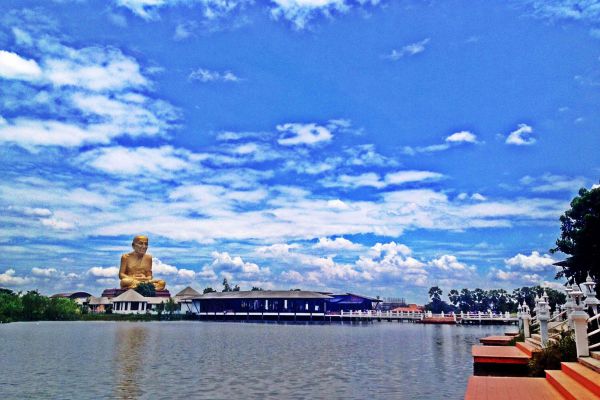 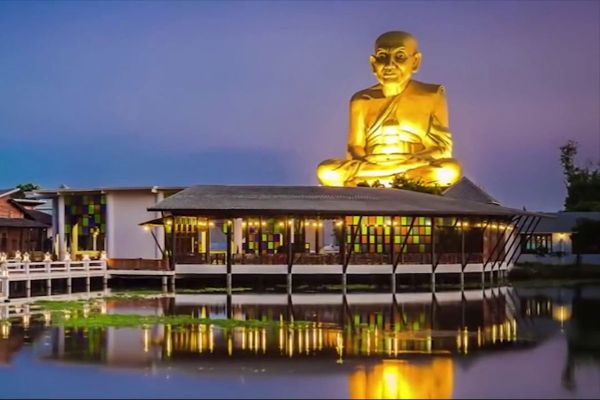 This area was a marching route of King Naresuan the Great and this is the origin of the name “Maharat Buddhist Park”. Within the area, there is the largest Buddhist monk image in the world or known as Luang Pho Tuad (who walked on the ocean and turned it into fresh water) is enshrined. It is a historical landmark of the route of King Naresuan the Great and the project was named “Maharat Buddhist Park” for the prosperity.

Mr. Watcharaphong Radomsitthipat, the president of the Bvorn Foundation together with the monks had the idea to complete the project by purchasing 200 rai of land to build the temple and the school in the same area. The operator intended to organize this project to commemorate His Majesty the King Bhumibol and Her Majesty Queen Sirikit. Currently, this temple has been named “Wat Wachi Dharmmaram” with Somdet Phrawannarat as the first abbot. 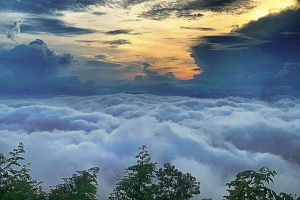 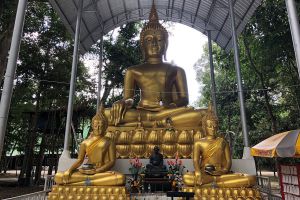