The Mahamuni Pagoda or Mahamuni Buddha Temple is one of the most important Buddhist pilgrimage sites in Myanmar. 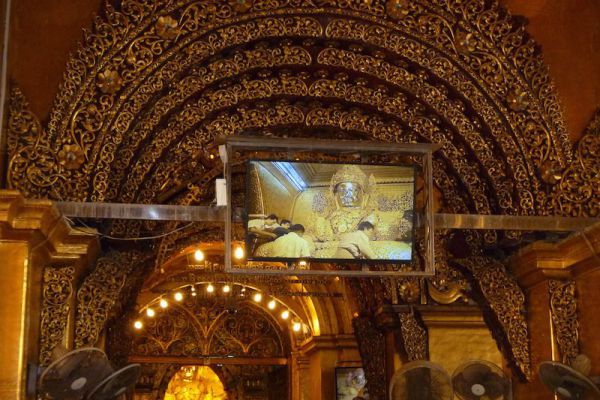 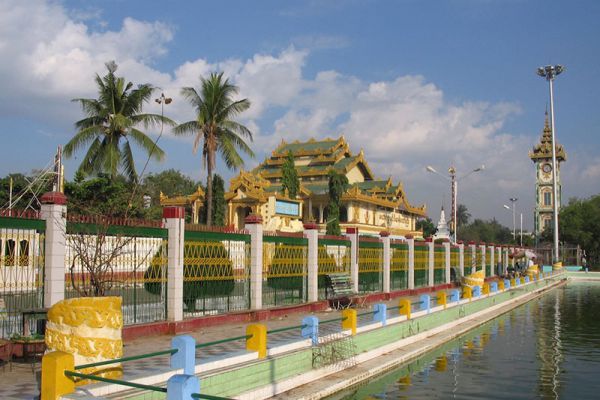 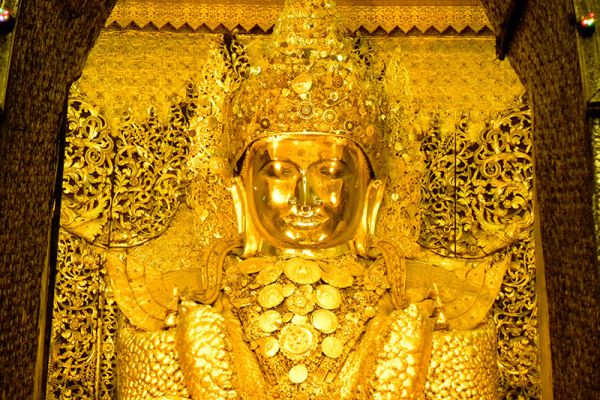 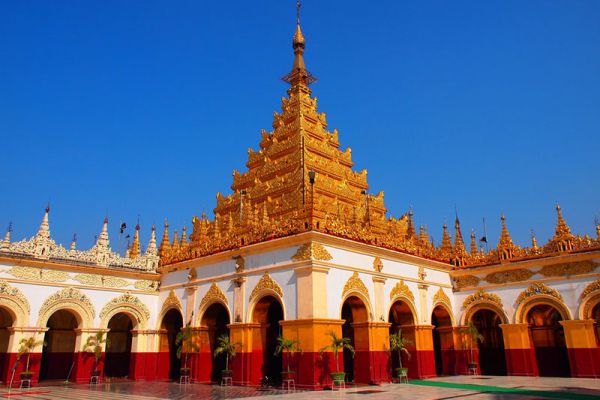 The temple houses the Mahamuni Buddha image, the most highly revered Buddha image in the country. The pagoda was built in 1785 by King Bodawpaya of the Konbaung dynasty after the Mahamuni image was captured during the invasion of the Arakan Kingdom.

The Mahamuni museum on the temple grounds tells about the history of Buddhism. The museum displays information about the various places in the life of the Buddha, from His birth place in Nepal, the site where He reached enlightenment and the site of His passing into final Nirvana. There are also maps that explain about the spread of Buddhism across Asia during the last 25 centuries.

Lawkananda Pagoda is a Buddhist zedi located in Bagan, Burma. It was erected on the bank of the Ayeyarwaddy River,…

Mein-ma-hla Kyun Wildlife Sanctuary is a wetland reserve in Myanmar's Ayeyarwady Delta, located in Bogale Township, Ayeyarwady Division. It was…

Mulayit Taung, also known as Muleh Yit, is a mountain of the Dawna Range. It is located towards the southern…