Mae Wa National Park consists of connected mountain ranges with Doi Ta Chi as the hightest mountain top with the height record of 1,027 metres from the sea level. The forest fields are different according to the height whether it be mixed forest, dipterocarp forest, pine forest, and dry evergreen forest. The mountain base in the National Park is a flat surface in rows along the base, comprising large trees, herbs, orchirds and floras. 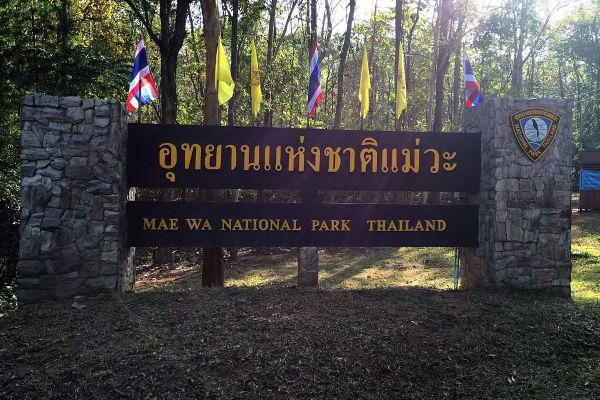 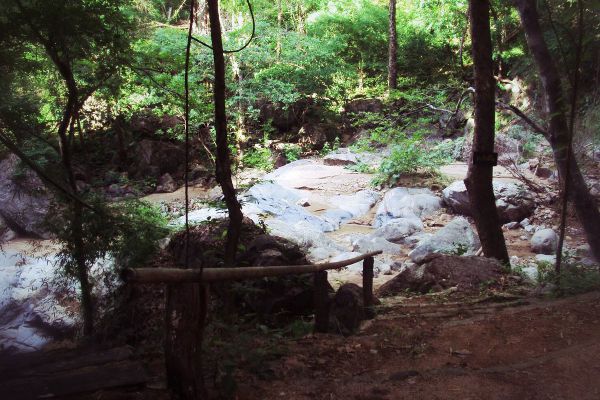 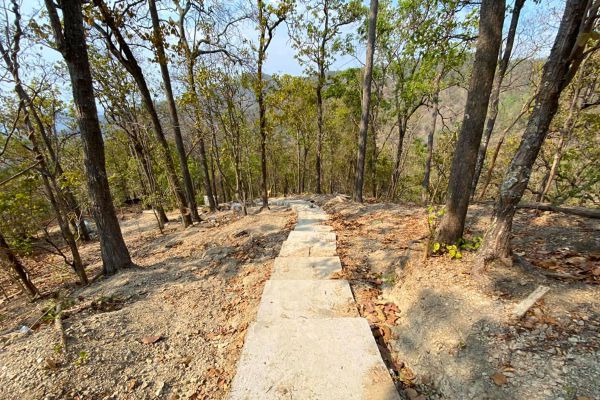 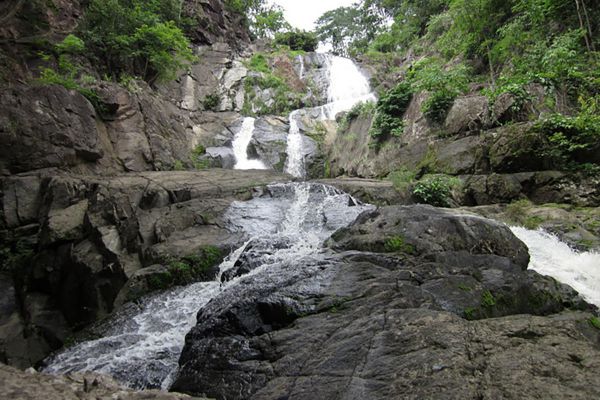 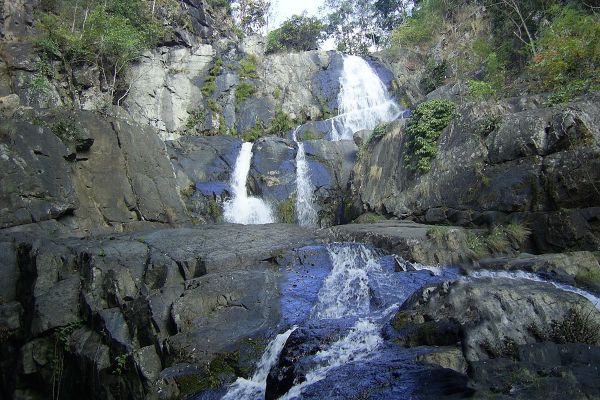 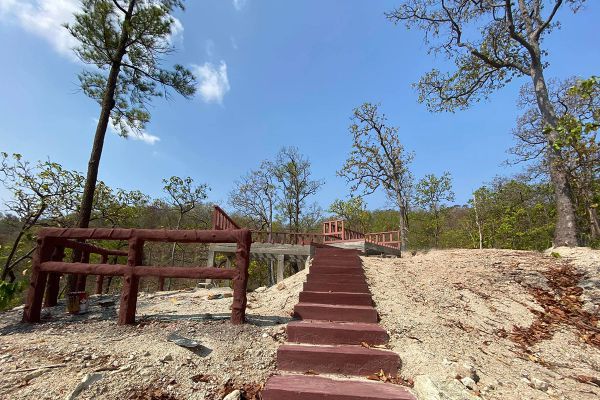 It was declared a national park on 18 November, 2000. Namtok Mae Wa originates from the park, which has an area of 368,125 rai or 589 square kilometres, covering some districts in Lampang’s Amphoe Thoen and Amphoe Mae Phrik and Tak’s Amphoe Sam Ngao and Amphoe Ban Tak. Geographically, it is a complex of high mountains, with Doi Ta Chi as the highest hilltop at approximately 1,027 metres high above sea level. Forest conditions are diferent in areas of diferent heights; such as, mixed deciduous forest, deciduous dipterocarp forest, coniferous forest, and dry evergreen forest.

The range of mountains features a plain strip stretching along the mountain ridge. There are large trees and an abundance of herbs, including a variety of orchids and fowers. Here is also the land of biodiversity with fertile soil and forest, enabling it to be a habitat of various animals and plants. Most interestingly, there is a kind of lizard called ‘Kingka Bin’ (fying lizard) which is rarely seen nowadays. During August to November, the forest is most beautiful with colourful wild fowers, while the hilltop is blanketed with mist, and waterfalls and creeks are flled with rushing water. 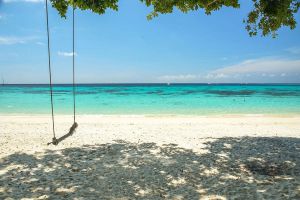 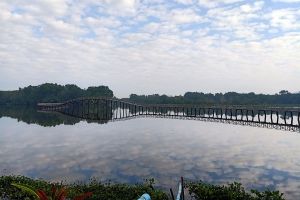