Mae Peum Lake hosts a large dam called Mae Suai Dam, which is used mainly for irrigation around two mountain ranges which are home to tribal villages. It is also an amazing place to fish, as it boasts amazing scenery. 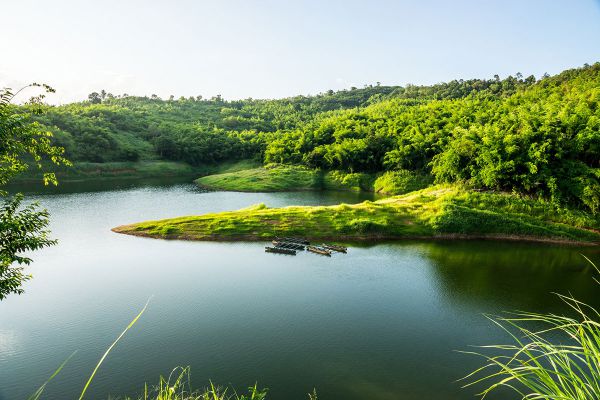 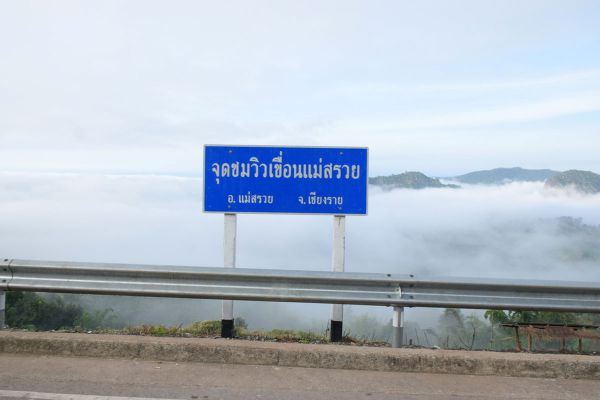 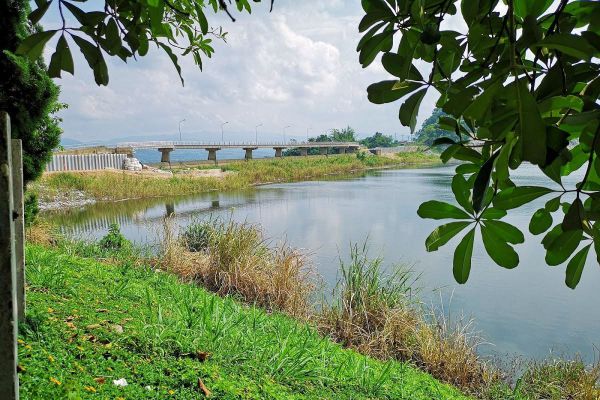 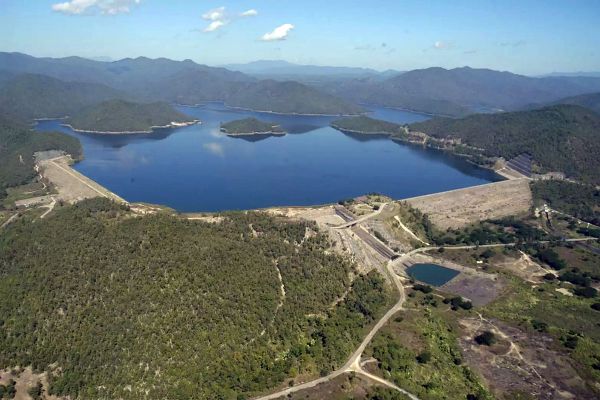 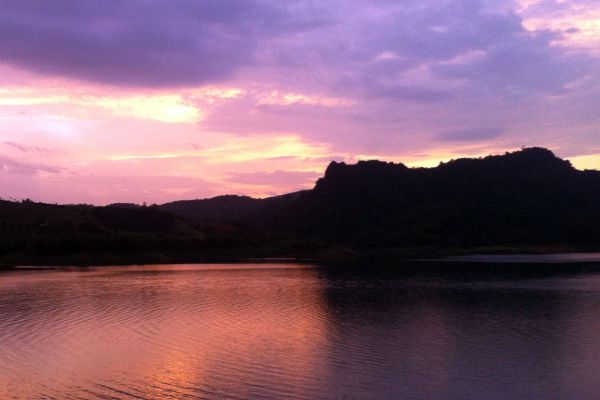 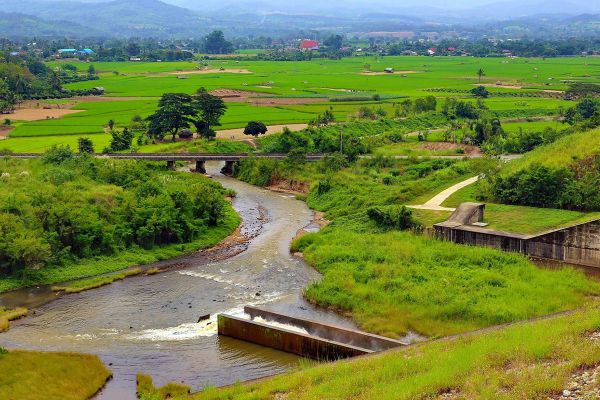 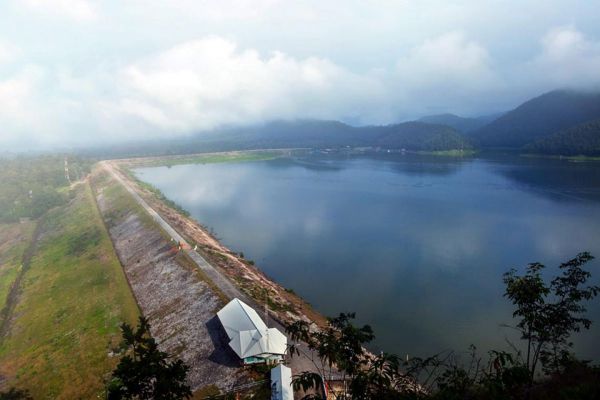 Mae Suai Dam is located below Doi Chang Mountain, Chiang Rai, Thailand. It is the famous place where local tourists can jetski or hop on banana boats in the reservoir, or dine at the restaurant on top of the dam.

The lake of Mae Peum is of similar purpose to Kwan Phayao, wherein both serve agricultural purposes. The river hosts a large population of snake-heads, as well as a healthy population of Mekong Catfish as the dominant species of the habitat. Mae Peum Lake is bordered by a national park that covers an area of around 350 square kilometers over both Chiang Rai and Phayao provinces.