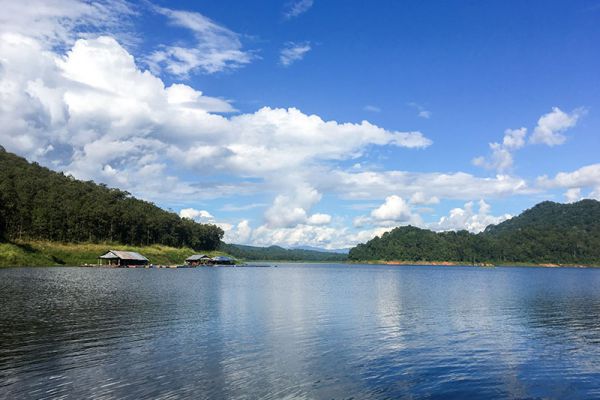 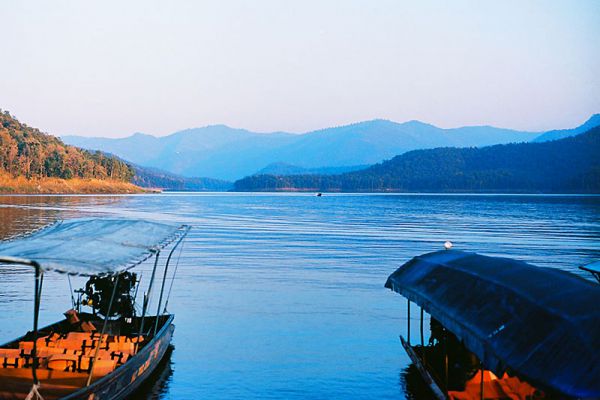 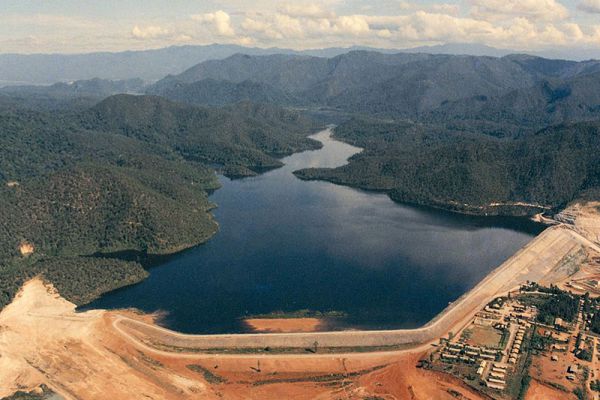 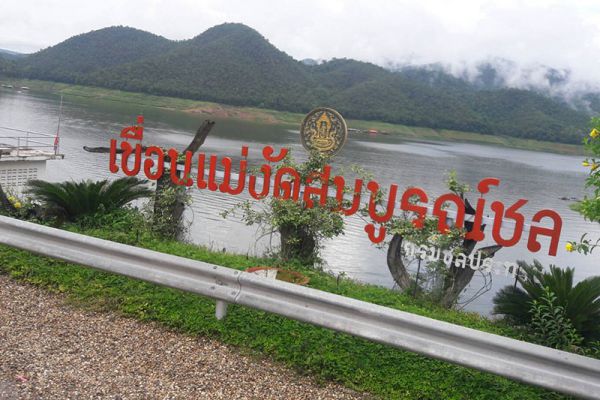 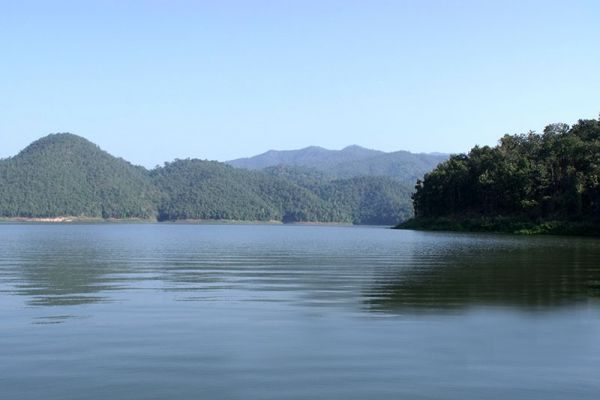 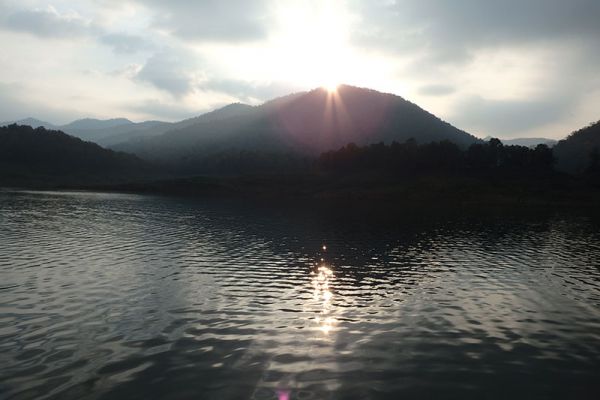 The Mae Ngat Dam has some really cool things to do but first when you get their you’ll have to get a long tail boat out to the house boats.

Travelling on the long-tail boat you get to see the rolling hills full of trees and the random house boats along the Mae Ngat dam. The water looks a little green but it pretty clean. There are hundreds of these boat houses lined up along the edge of the hills.