Mabul Island located only about 15 minutes by speedboat from the famous Sipadan Island, Mabul has gained its own recognition as one of the best muck-diving (a term used to describe limited visibility dives at shallow sites with usually sandy bottoms) sites in the world. 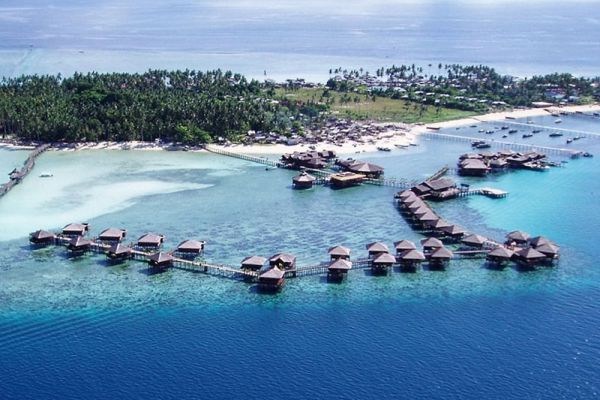 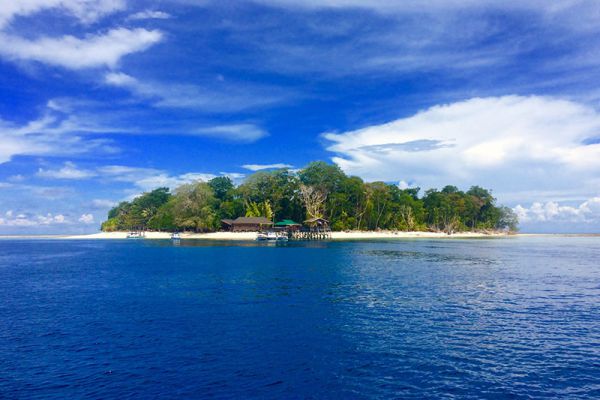 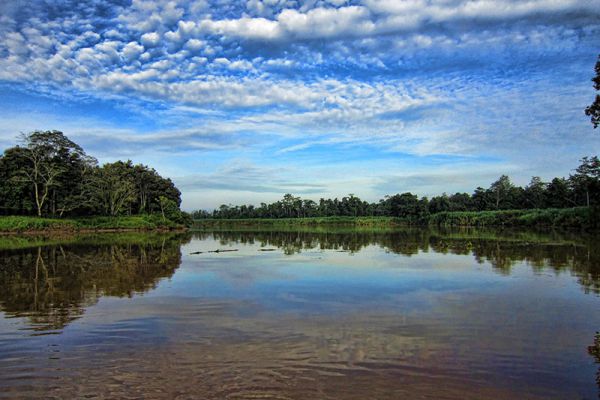 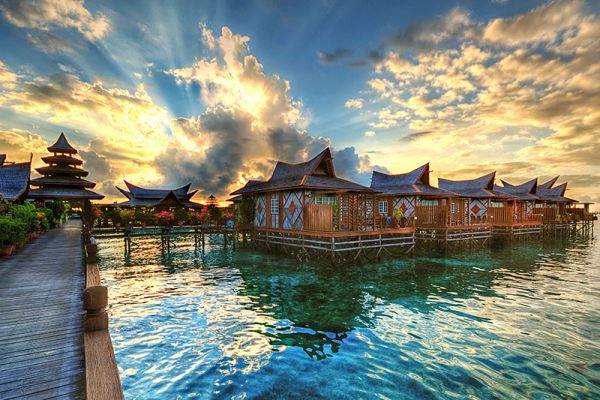 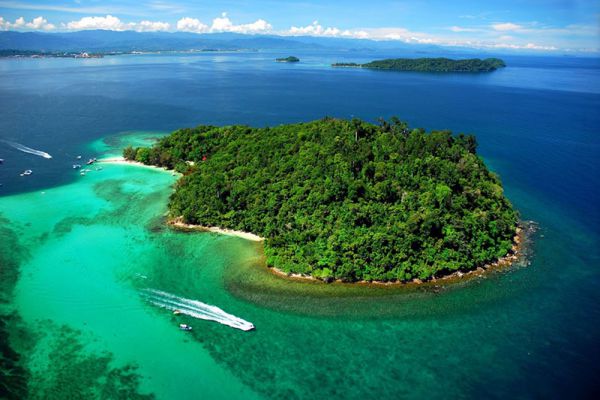 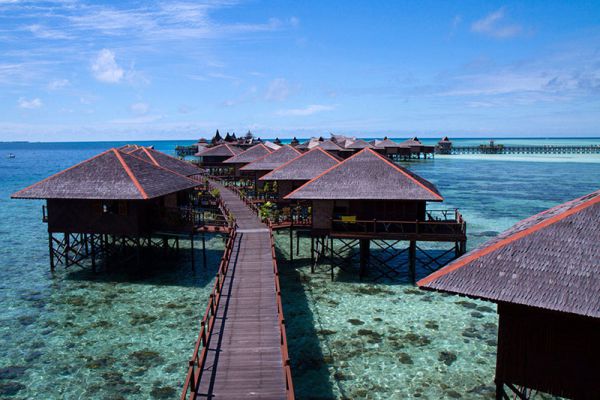 Mabul is a small oval shaped island fringed by sandy beaches and perched on the northwest corner of a larger 200-hectare reef. The reef is on the edge of the continental shelf and the seabed surrounding the reef slopes out to 25–30m deep.

Mabul Island is also renowned for its amazing array of macrolife, making it an underwater photographer’s dream location to capture some of the rarest ecological species on film. Flamboyant cuttlefish, blue-ringed octopus, spike-fin gobies, frogfish and moray eels are just some of the spectacular critters you will encounter beneath the waters of Mabul.

Although all the excitement is underwater, you can always set your scuba gear aside for a day to laze on Mabul’s soft sand to work on your tan.