Abandoned and antique buildings have a tendency to inspire stories. Legends, Myths, Haunted tales of the building’s origin, its owners and builders. Indonesia as a whole is home to numerous historical and mystical buildings, many antique and dating back hundreds of years. 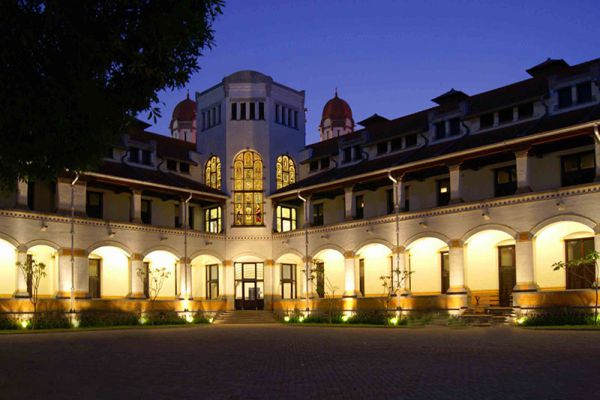 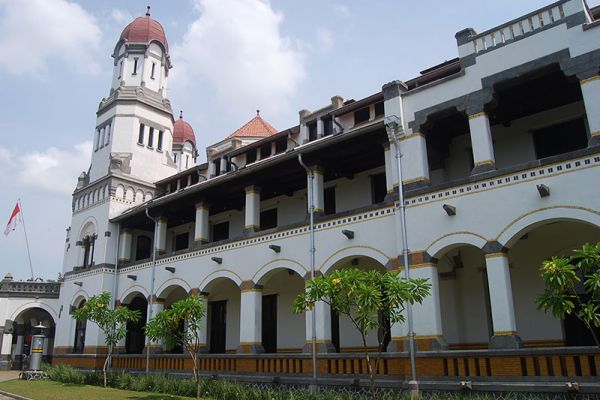 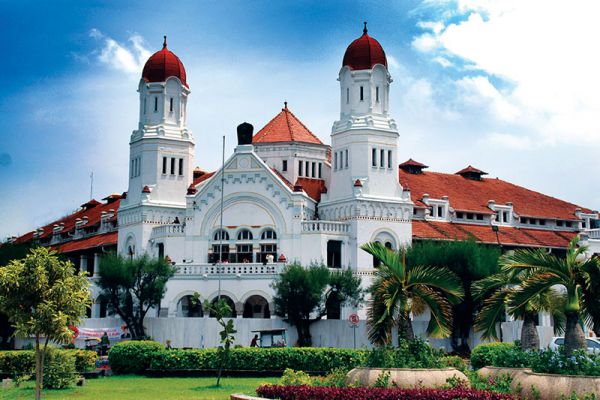 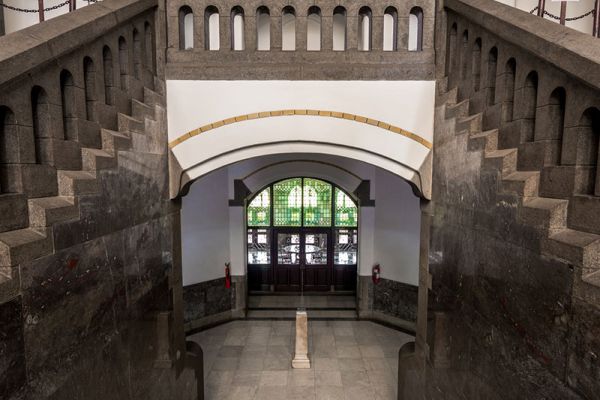 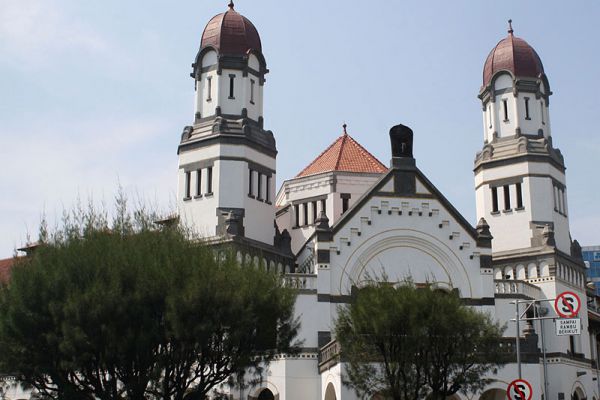 One such building is Lawang Sewu which was built by the Dutch between the years 1904 and 1907 and functioned as head office for The Dutch East Indies Railway Company (Nederlandsch Indische Spoorweg Maatschappij) until 1942.

During World War II, the building was used as Japanese Military Headquarters. It is located on the Tugu Muda roundabout, in Semarang, capital city of Central Java, Indonesia.