Lanna Folklife Museum is a white building located opposite the Anusawari Sam Kasat (Three Kings Monument) and was the Klang Wiang Palace and changed to Municipal Court of Chiang Mai. Lanna Folklife Museum is a source of the collections of the unique story of the Lanna people and considered a tourist destination providing knowledge, arts, culture, and traditions of the people of Chiang Mai to make it recognized worldwide. It also preserves the history of the art of Lanna Kingdom, the art of the people in the Lanna Kingdom from the past to the present. 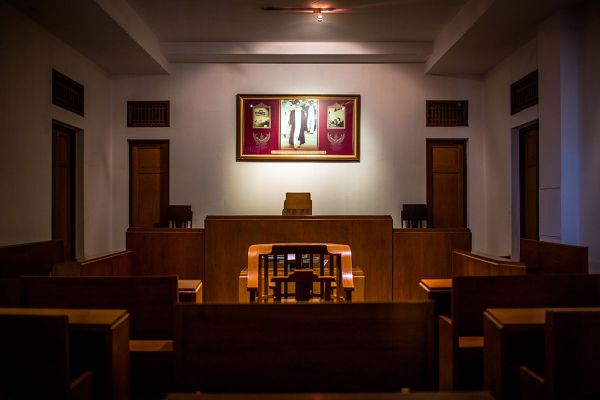 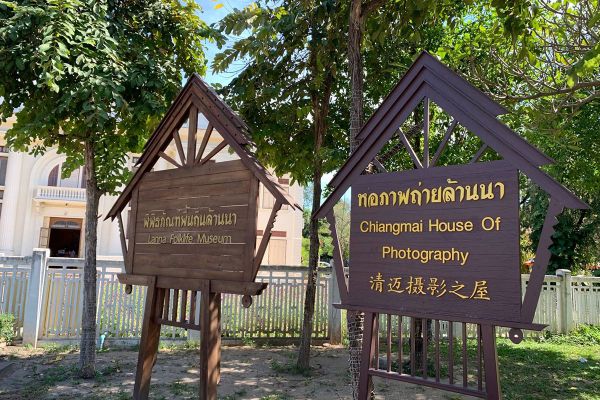 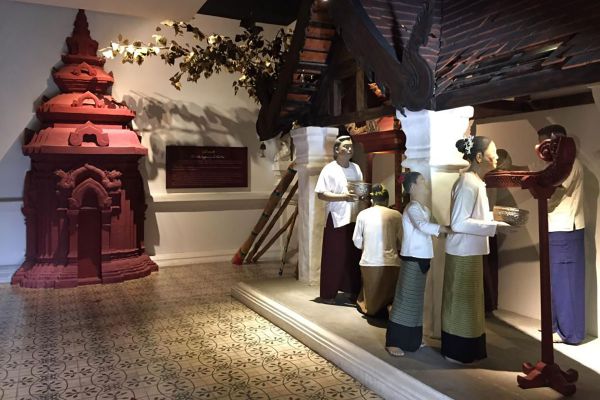 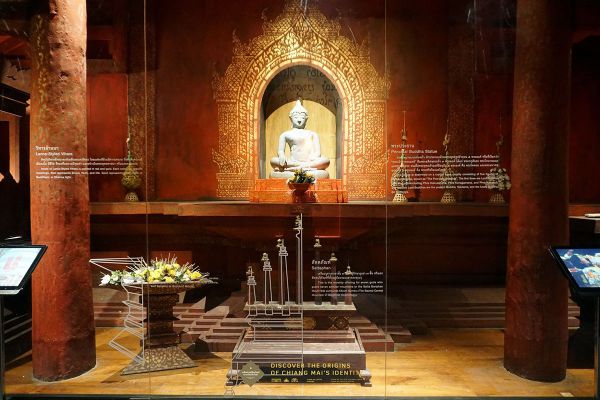 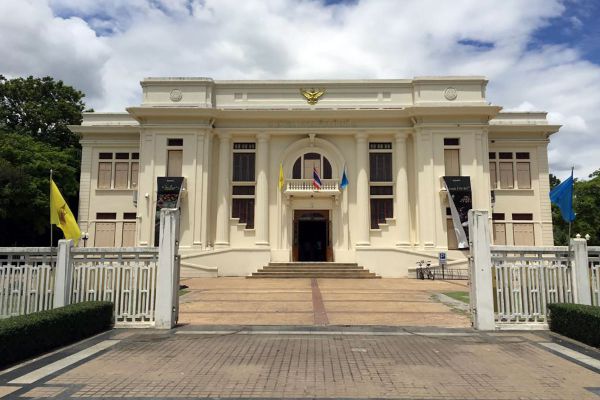 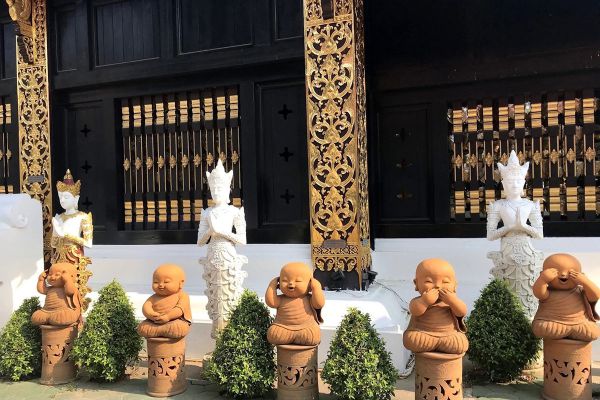 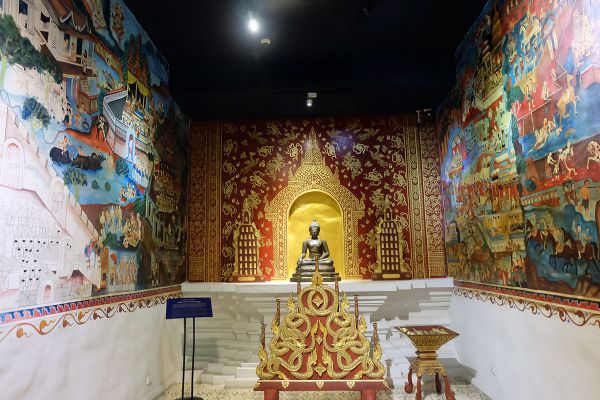 From the past to the present days, Chiang Mai is a major tourist destination in the northern part of Thailand. Lanna has a long history of over 700 years and a lot of cultural arts to be preserved to inherit the later generations. Lanna Folklife Museum presents the unique idea of Lanna arts and culture with its beauty and diversity reflecting the wisdom and the belief of Lanna ancestors.

Lanna Folklife Museum was officially opened on 13th August by HRH Princess Maha Chakri Sirindhorn who presided over the opening ceremony in order to support the area as a new tourist attraction, a source of the knowledge and art of the Lanna people in the past to present. The museum promotes a positive image and attracts tourists to stay in Chiang Mai longer than usual, as well as providing tourists with the opportunity to learn the history of the Lanna art and wisdom which are the foundation of Chiang Mai and truly appreciate the value of Chiang Mai.

Koh Loy Sriracha is a small island located 500 meters away from the coastline. It is a famous relaxation place…

The Grand Palace is a complex of buildings at the heart of Bangkok, Thailand. The palace has been the official…