Located at Baan Lansang, Mae Toh district. Around 20 kilometers from Tak province. Has a total area of 65,000 rai and declared as national park of May 22, 2522. Continuous mountaineous terrain throughout the area. 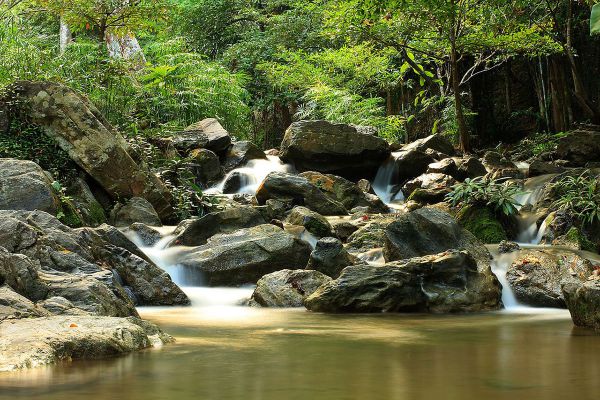 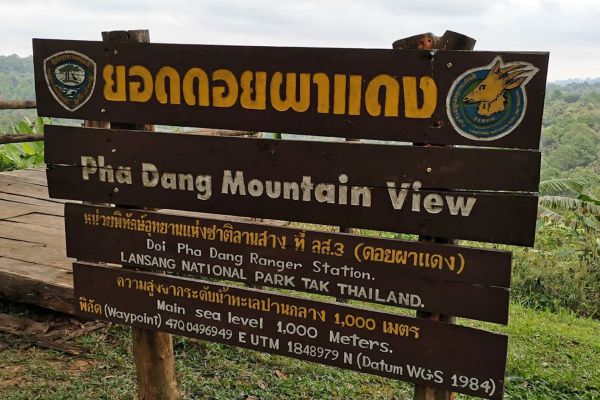 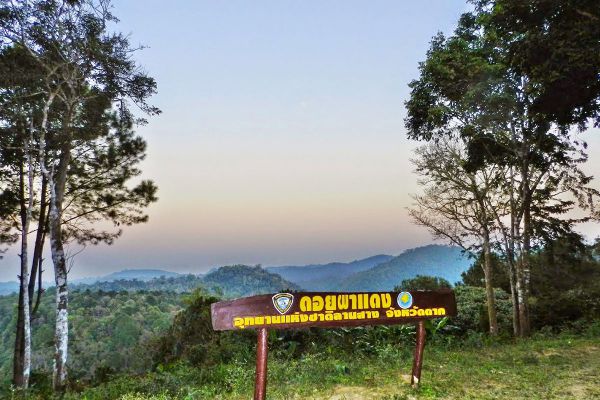 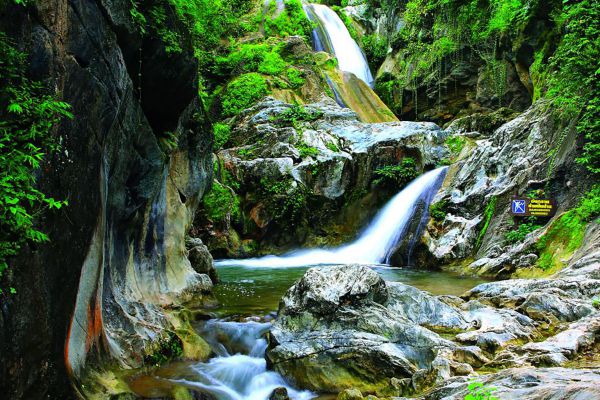 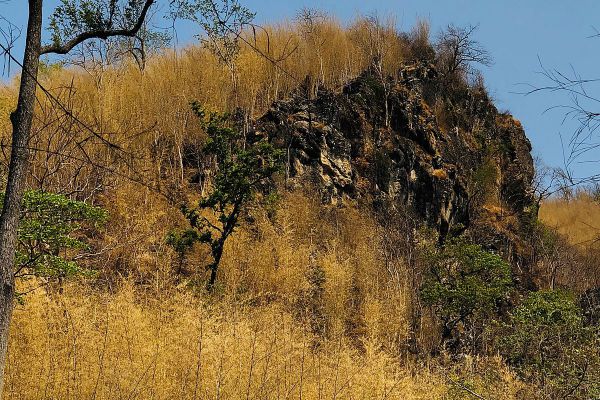 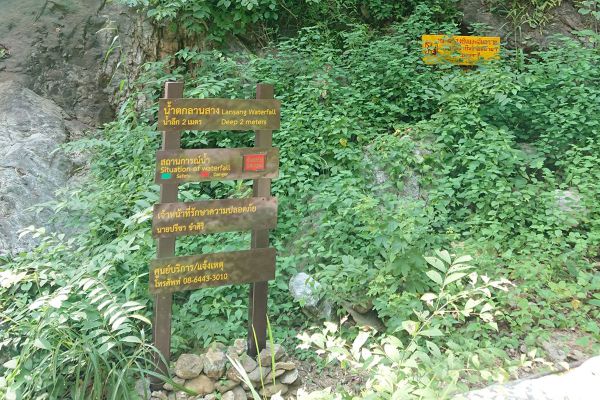 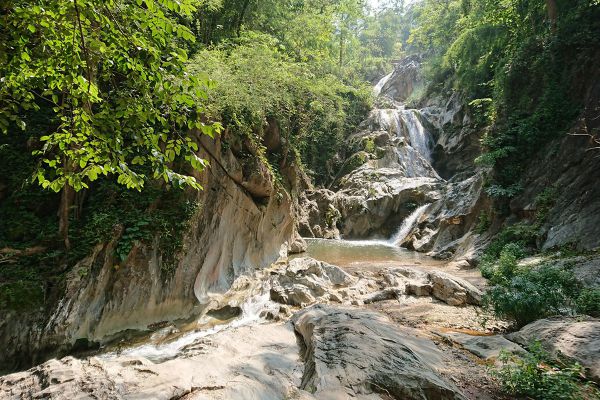 Lan Sang National Park is one of the most important national parks in Tak, having geography of complex mountain ranges all over the areas, and having many canals flowing through. There are also various of forests and wildlives. Note that the park does not have any trash bin, instead visitors will receive black plastic bags and have to return them to the officers before leaving.

Lan Sang National Park had an epic, saying that when King Taksin was leading the troop to invade Chiang Mai City, Myanmar army came to impede and broke the whole group. King Taksin were in different place with his soldiers and was found later in the middle of stone yard during the dawn. The soldiers saw his majesty with light shining off this body and having Burmese fighters kneeled down to give up. The place was then called Lan Sang (Sang Yard), in which Sang referred to the dawn or the time of victory. 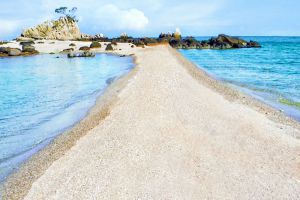 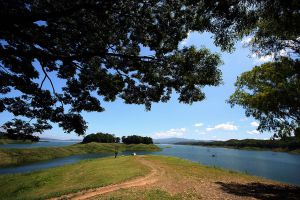