The “old Moulmein pagoda” Kipling cites is thought to be the Kyaik Than Lan (also spelled Kyaikthanlan) pagoda in Mawlamyine. It stands on a ridge, giving a panoramic view of the city, and is surrounded by 34 smaller temples. Among its sacred treasures is a hair relic of Buddha, received from a hermit in Thaton, as well as a tooth relic conveyed from Sri Lanka by a delegation of monks. 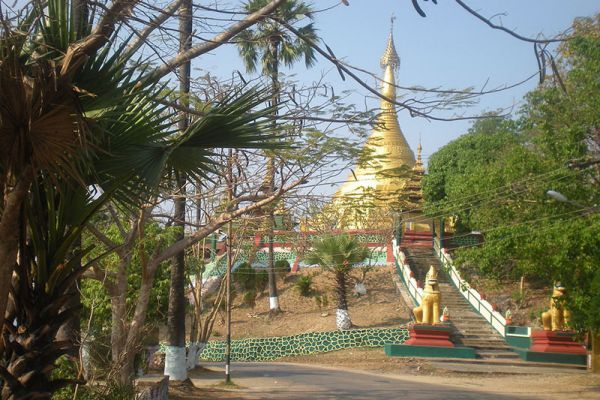 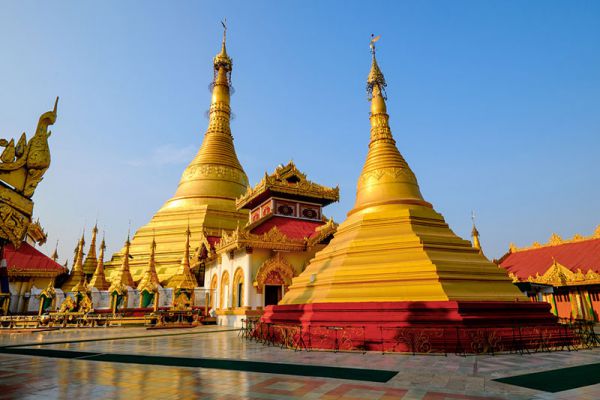 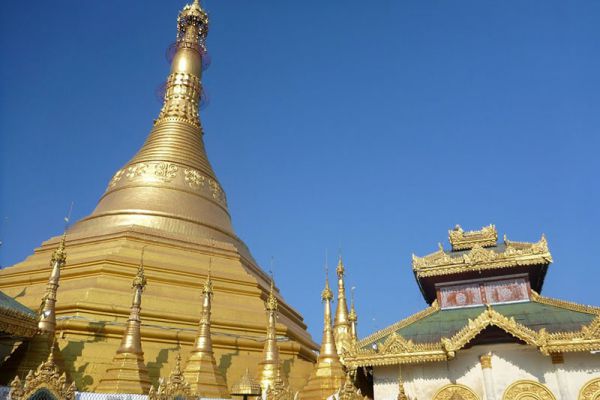 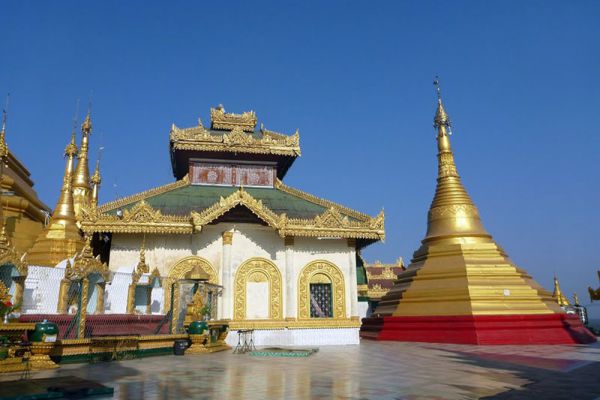 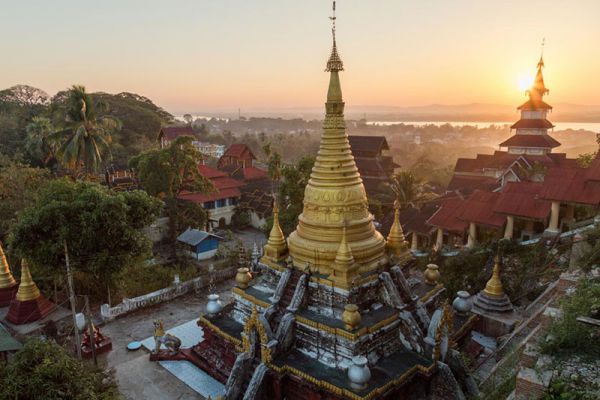 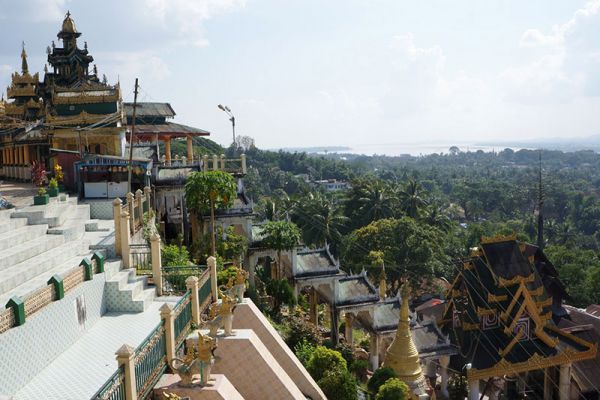 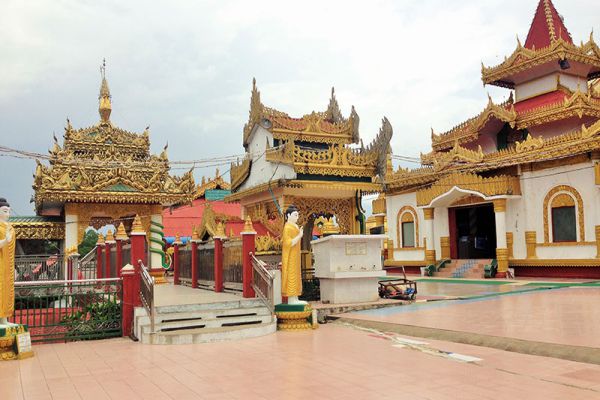 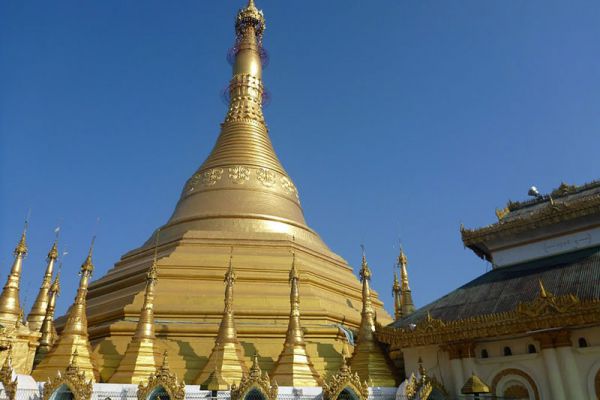 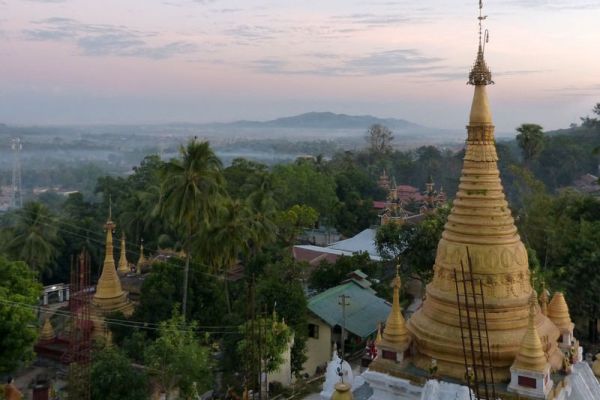 Built in 875 CE during the reign of King Mutpi Raja, it was raised from its original height of 56 feet (17 metres) to the present 150 feet (46 metres) by successive kings including Anawrahta, founder of the Bagan Dynasty. (Anawrahta is also credited with the construction of the Shwedagon Pagoda in 1056 AD.) 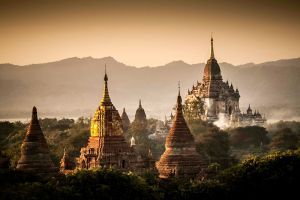