Koh Ngam Noi is far from Koh Ngam Yai only 300 meters. Although Koh Ngam Noi is almost twice smaller, it is similar to Koh Ngam Yai in their beauty. Koh Ngam Noi also offers a spectacular sight with its puzzled limestone, local wooden camps on the cliffs, and bamboo shoots on the cave front for collecting bird-nest. At front beach, visitors can take a pleasure in a skin diving. The most beautiful and well-known scub diving sport is Lak Ngam, location at beginning of the island. 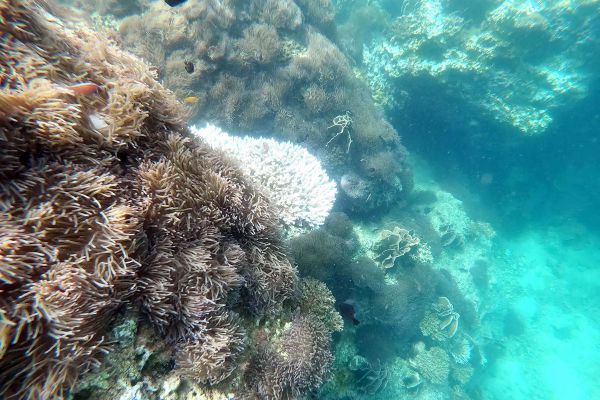 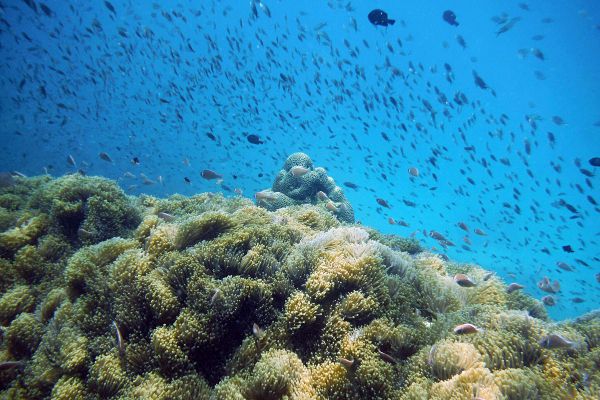 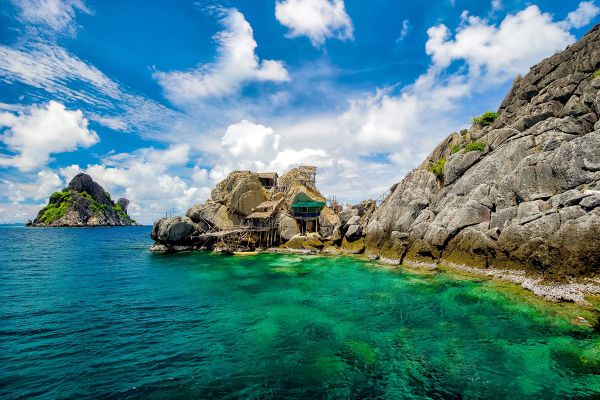 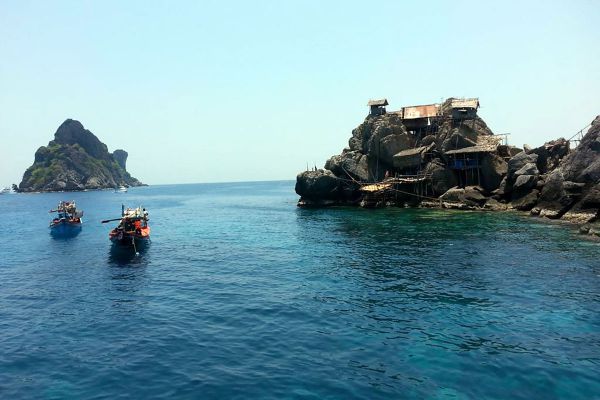 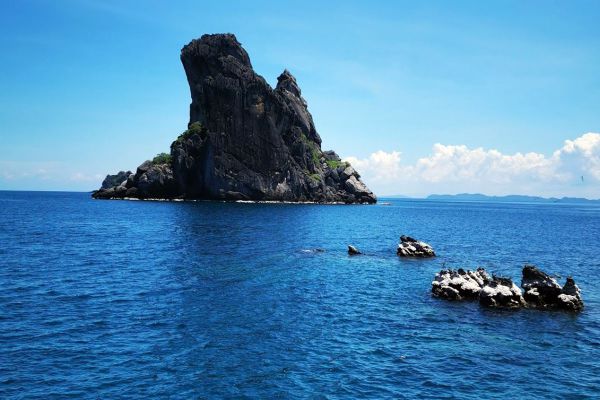 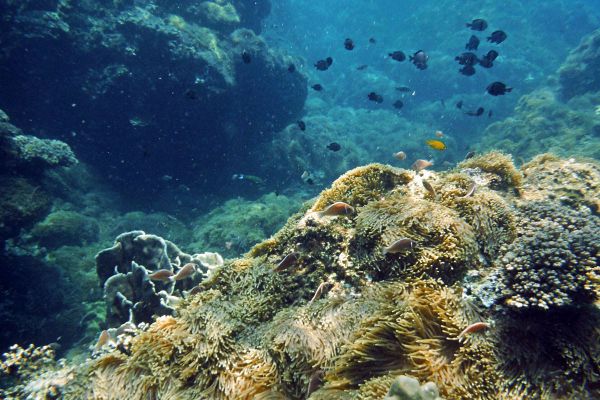 Koh Ngam Noi is small but beautiful because of its limestone formation. Local shacks scattering on the cliffs and bamboo shots lying against cave mounts show that the island is abundant with bird-nest. The sea in front of Koh Ngam Noi called Lak Ngam is the most beautiful spot for deep water diving.

How to get there: Travelers can purchase a package-tour from Chumphon Cabana Resort which offers a diving trip at Koh Ngam Noi and Koh Ngam Yai every day. It takes 1 hour to get there.

Spend the night shopping and dining at Kalare Night Bazaar in Chiang Mai, Thailand. There is plenty of parking and…