Koh Muk (also referred to as “Koh Mook“) is an island in the Southern Andaman Coast region of Southern Thailand. Muk is the Thai word for Pearl, so Ko Muk means Pearl Island. The island is home to a majority Thai-Muslim population, with tourism being the main and almost sole industry. 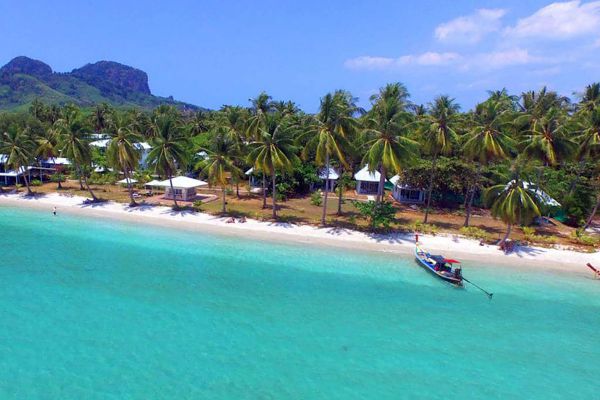 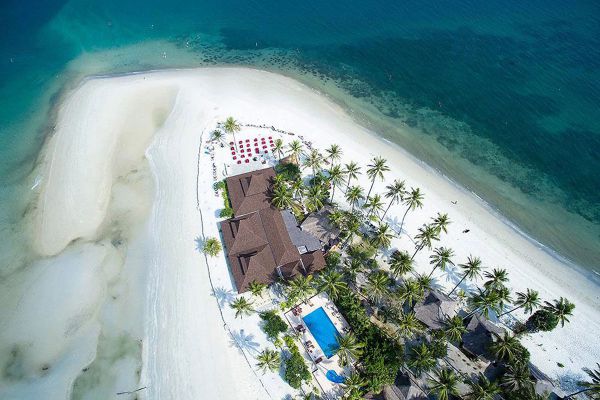 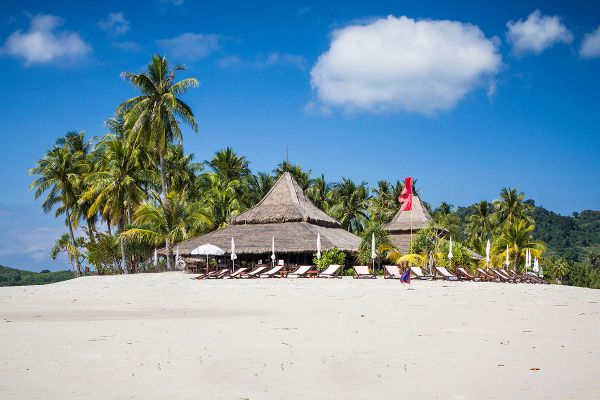 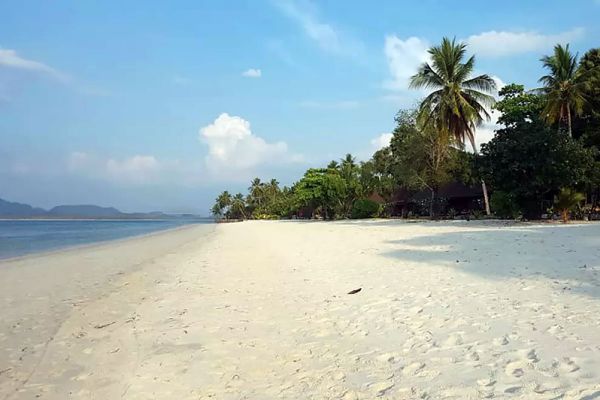 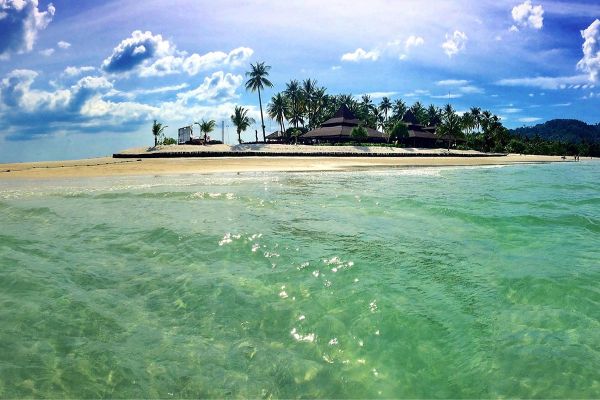 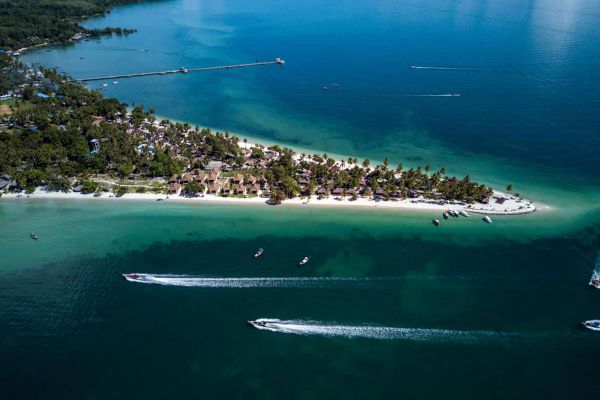 Nearly half of the island is National Park. Cliffs and mountains form the centre and northern parts of the islands with a large double sided beach to the far East point. A further beach lies to the west of the island inside the national park area.

The island has one small mosque, a school, a small hospital clinic, and police box. All shops are locally owned and run and none of the large franchises exist here.

Phu Soi Dao Waterfall is a 5-step waterfall with the flowing water throughout the year, situated in the Nam-pad National…