Koh Kret is a small island in the Chao Phraya River, just north of Bangkok, Thailand. It’s known as a settlement of the Mon people, whose famed terracotta is on display in the Kwan Aman Museum. This traditional earthenware is still produced in potteries along the river. On the northeastern tip of the island, Wat Poramai Yikawat is an important Buddhist temple featuring a reclining Buddha and a leaning stupa. 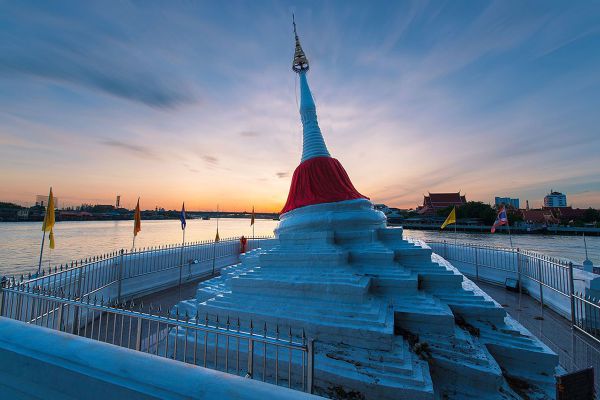 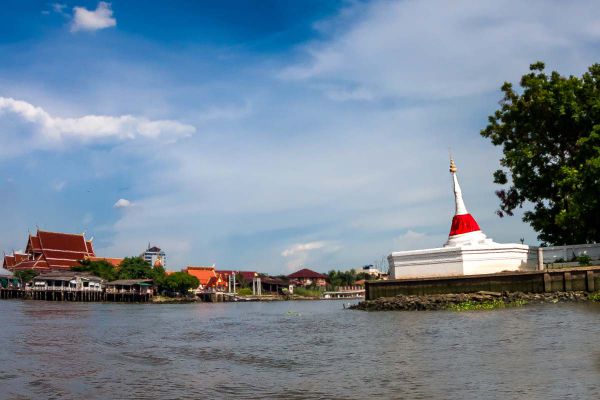 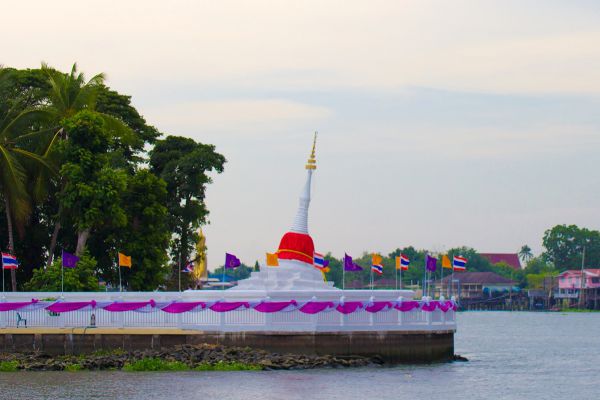 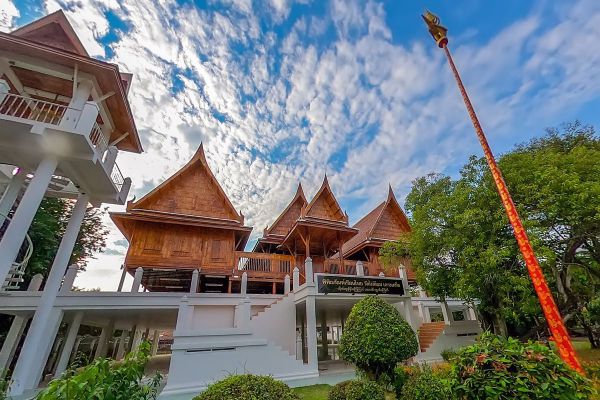 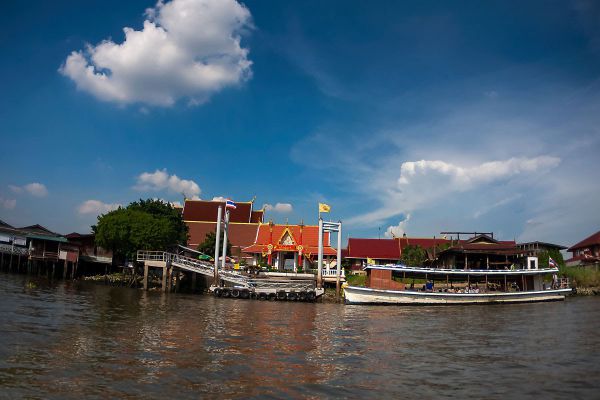 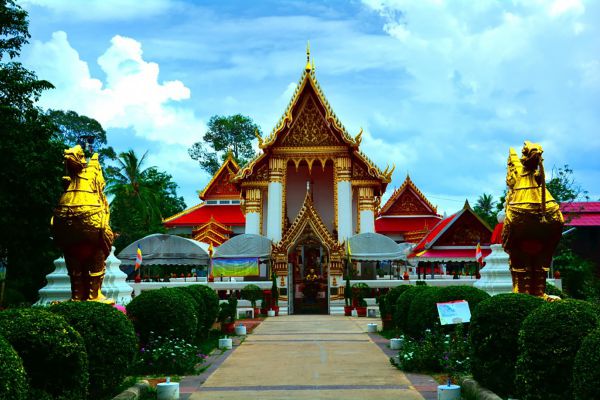 There is much history and culture concentrated in Koh Kret tiny island, based in Nonthaburi, which reached its heyday during the Ayutthaya period. The island is manmade, created from a canal dug between two curves in the Chao Phraya River. Its temples have luckily retained the Ayutthaya era style. Most of the residents are descendants of the minority Mon hill tribe people, who had been given permission to emigrate and live there during the reign of King Taksin after the sacking of Ayutthaya. Another wave of Mon migrants came during King Rama II’s rule. The best way to get around the small island is by bicycle or motorbike.attractions include many unique Mon sights not found in the rest of Thailand, such as Wat Poramai Yikawat, an ancient temple. The temple is the last in Thailand to have preserved Buddhist prayers in the Mon language.

Inside the temple compound is a small, five-tiered roof castle, once home to the coffin of a former temple abbot. Wat Poramai Yikawat Museum displays interesting artifacts such as votive tablets, crystal ware and “Hem”, including a masterpiece made by Colonel Chatwat Ngamniyom. 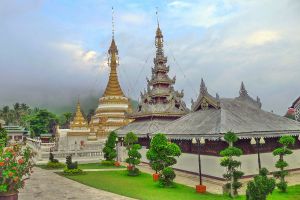 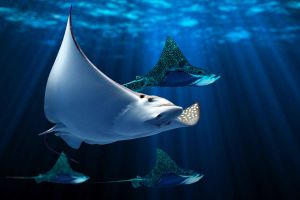