Right at the center of Chiang Rai city finds the monument of King Mengrai, the great king who founded Lanna Thai kingdom. King Mengrai was originally the ruler of Nakhon Hiran Ngoen Yang, an ancient town off in Chiang Saen. With a will to create a great kingdom of Lanna folks, he advanced his power to nearby kingdoms (Chiang Rai was one of them) until he successfully established the Lanna Thai kingdom in 1296 with his power centered at Chiang Mai. 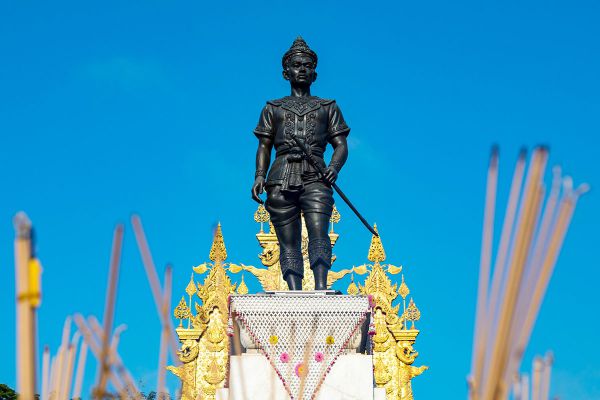 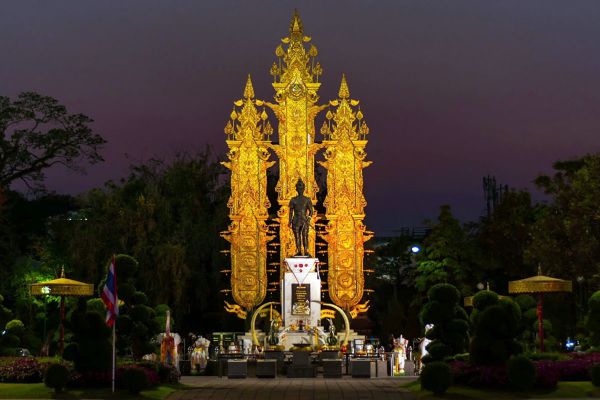 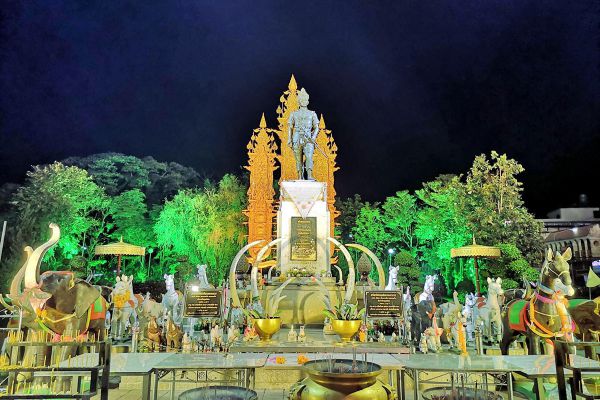 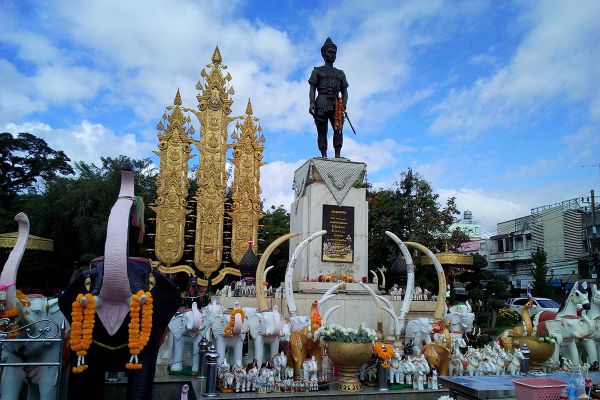 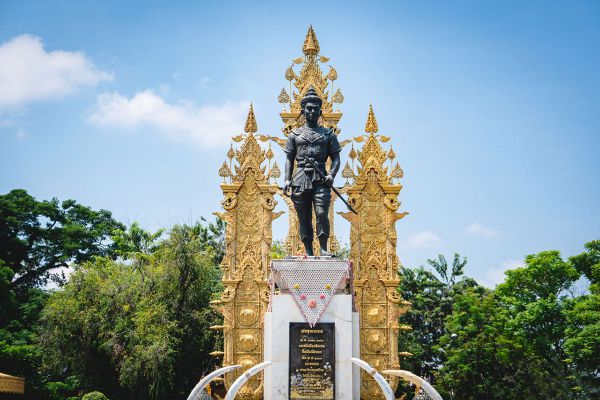 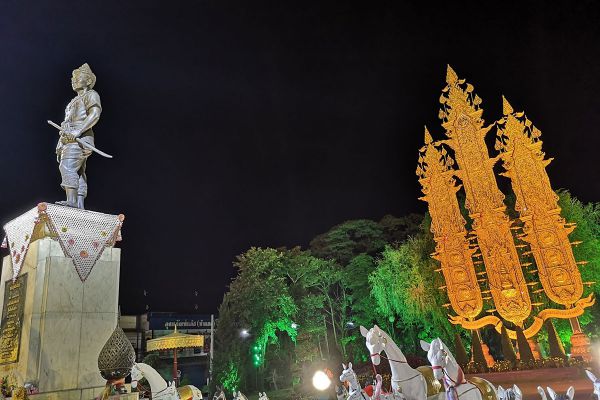 Originally, King Mengrai was the ruler of Nakhon Hiran Ngoen Yang (an ancient town on the bank of the Mae Khong around Chiang Saen) before Chiang Rai was established as the administrative centre in 1262.

Koh Talabeng is a small island situated in the east of Koh Lanta Noi, right opposite to Ban Lo Yai.…

Wat Chedi Luang is a Buddhist temple in the historic centre of Chiang Mai, Thailand. The current temple grounds were…