The Khone falls, a series of cascading waterfalls in the Mekong river is one of Laos’ most beautiful natural attractions. The impressive falls in Champasak province near the Cambodian border are the largest in volume in South East Asia. 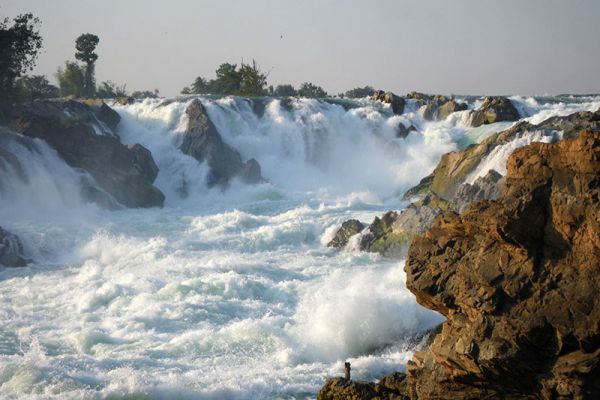 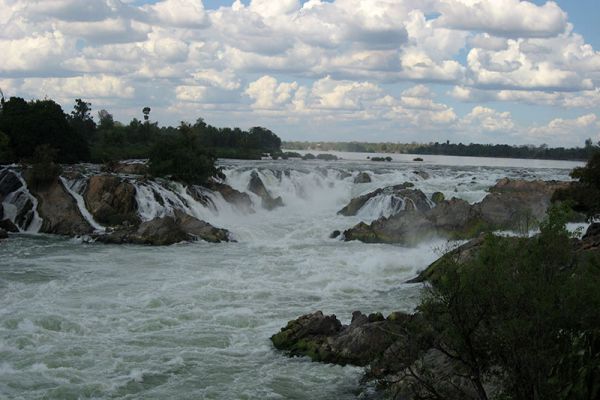 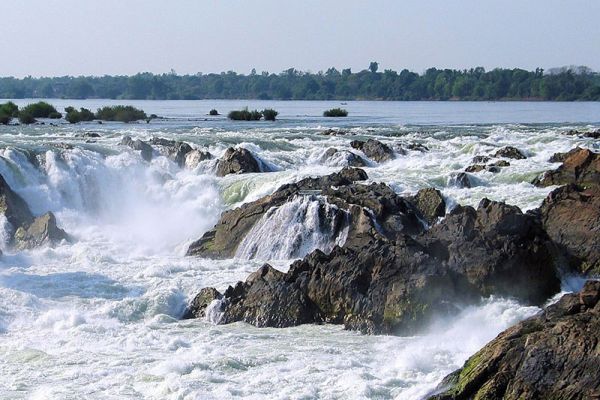 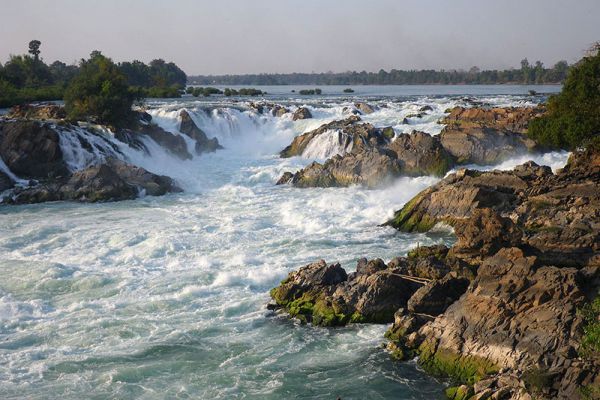 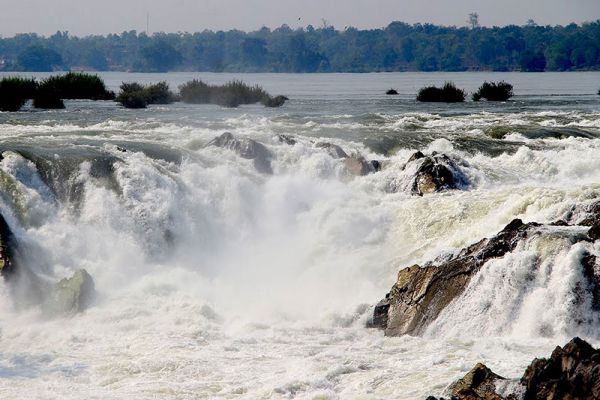 The falls, also known as Khone Phapheng, are located in an area called Si Phan Don, which literally translates to “Four thousand islands”. At this point the Mekong river broadens out; during the rainy season the river and series of cascades is kilometers wide and extend over a length of almost 10 kilometers downstream.

The falls are most impressive during the dry season. In the rainy season much of the rapids and falls disappear as a result of the raised water level in the river.

The Khone falls are located South of Don Khon island, the area which is the home of a small group of rare Irrawaddy dolphins. At the highest point the waterfall is 21 meters high. Just above the Khone falls is a viewpoint with a pavilion providing great views over the waterfalls and numerous islands. Several food stalls and stalls selling handicrafts are found nearby. 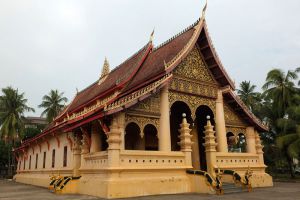 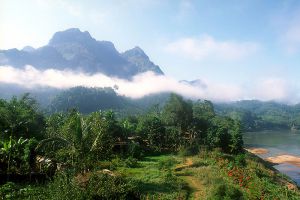