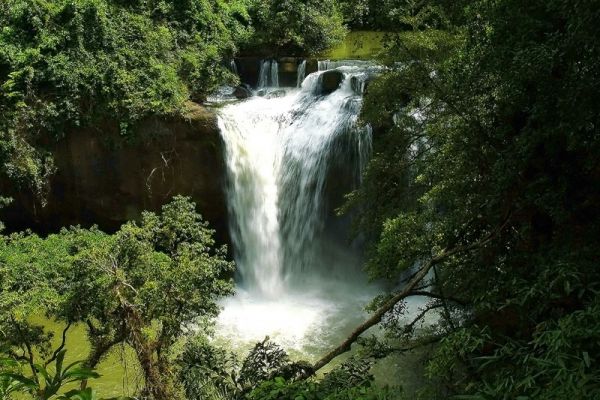 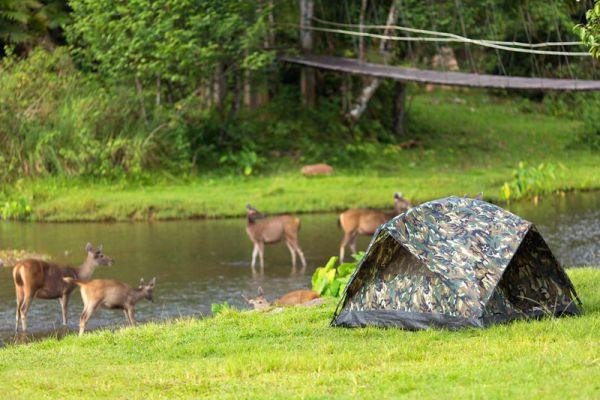 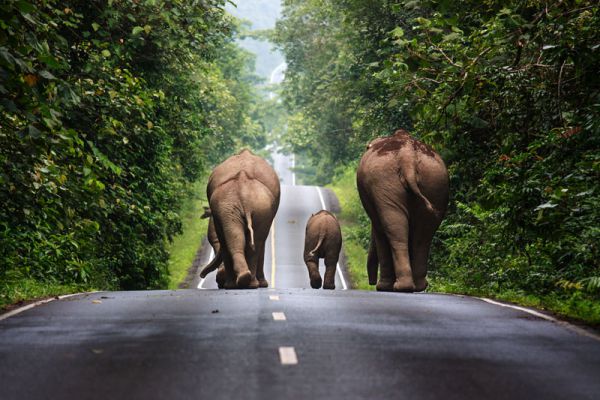 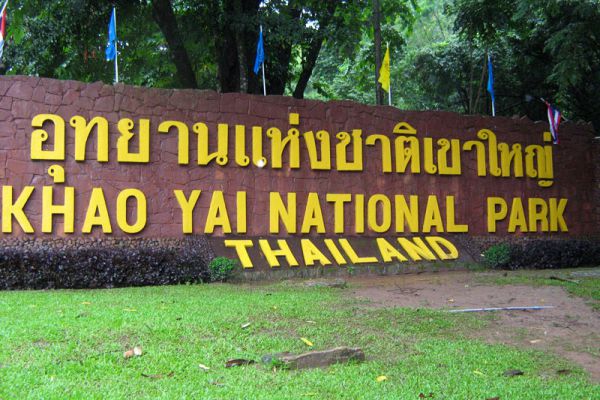 The park is comprised of mixed forests and rainforests with some wide plains and grasslands interspersed with verdant forests. There are many valuable plants, including commercial plants, scented plants and herbs. In addition, there are several mountains with peaks ranging from 800 to 3,000 meters above sea level making Khao Yai a cool climate area, even in summer.

The most popular time to visit Khao Yai is during the cool season or from October to February. In the rainy season, the area is refreshingly green with overflowing waterfalls, sending echoes all around.

Railay Bay located on the Southern tip of the Ao Nang Bay, it can only be reached by boat. The…

This waterfall is located in the Khao Banthat Wildlife Reserve in Tambon Khlong Chaloem. It is a majestic waterfall with…