Khao Sok National Park is one of the most beautiful national parks in Thailand. Due to its majestic scenery and biological diversity the park is nicknamed the ‘Gui – Lin of Thailand’, which refers to a very beautiful place in China. The name ‘Khao Sok’ is derived from the word ‘ Ban Sop”, which means ‘house of dead bodies’, The Royal Forest Department declared Khao Sok as the 22nd national park of Thailand on December 22nd, 1980. 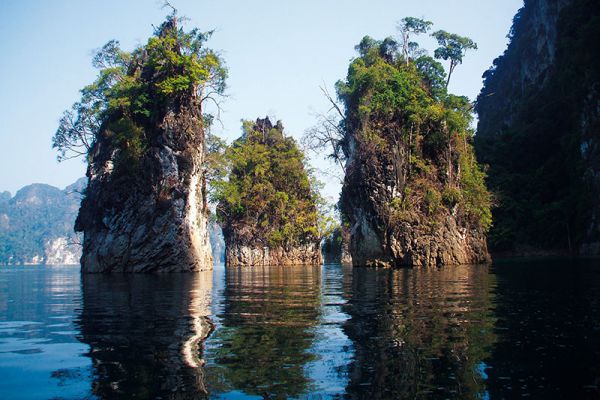 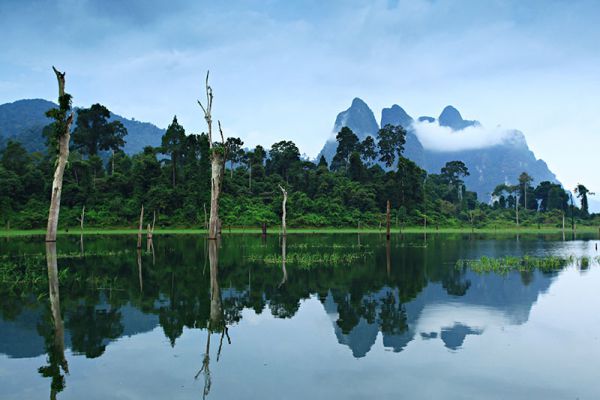 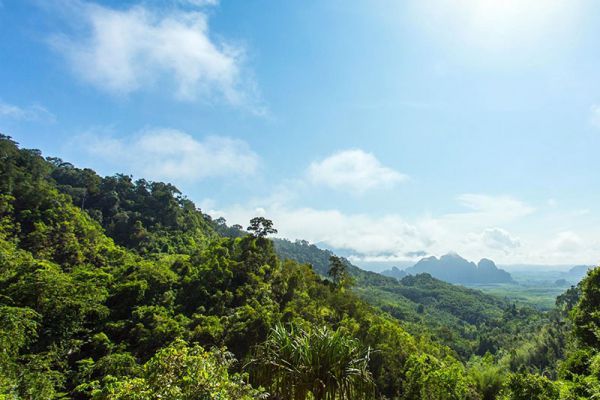 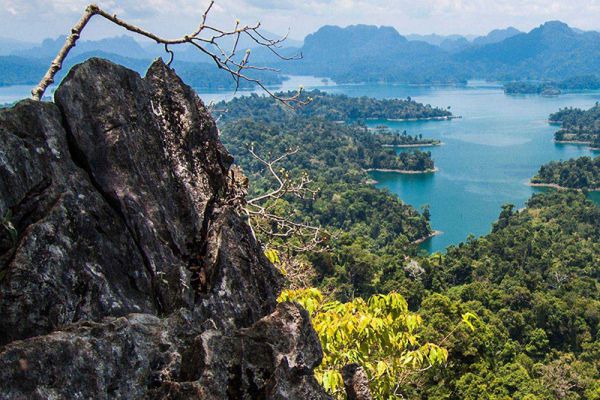 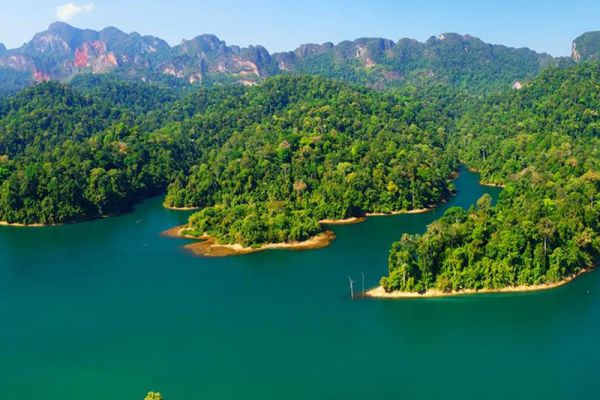 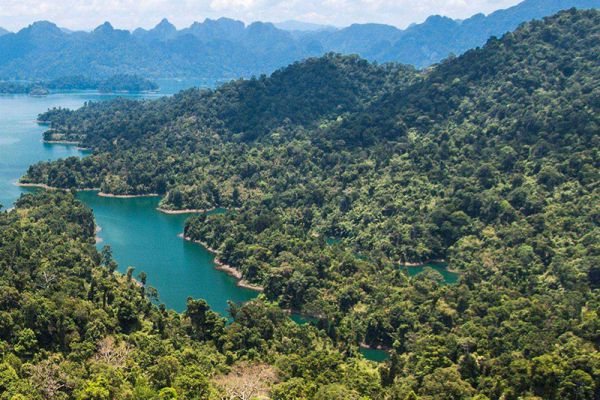 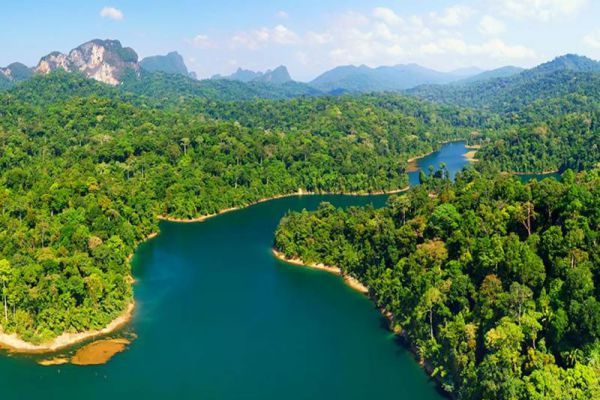 The Khao Sok National Park has a general topographic composition of Limestone Mountains and possesses the scattered peaks of Ka Lo Mountain whose form resembles those of towers. The highest peak to reside in the park measures at 961 m above sea level. The area in which the park is located contains highly acidic, sandy soil that is easily eroded during rainstorms.

Koh Muk (also referred to as "Koh Mook") is an island in the Southern Andaman Coast region of Southern Thailand.…

Khaosan Road is located near Bang Lam Phu and Ratchadamnern Klang road. It has cheap accommodations, making the road popular…