Khao Sip Ha Chan National Park, situated in Ban Pong Ket, Tambon Khun Song with an area of 120 square kilometres, covers the mountainous area from north to south. The east area is parallel and extends to the Khao Soi Dao Wildlife Sanctuary. The highest peak is Khao Sip Ha Chan with the height of 802 metres above mean sea level. The forest covers dry evergreen forest and deciduous dipterocarp forest and is the habitat of wild animals; such as, monkey, gibbon, elephant, gaur, and banteng. 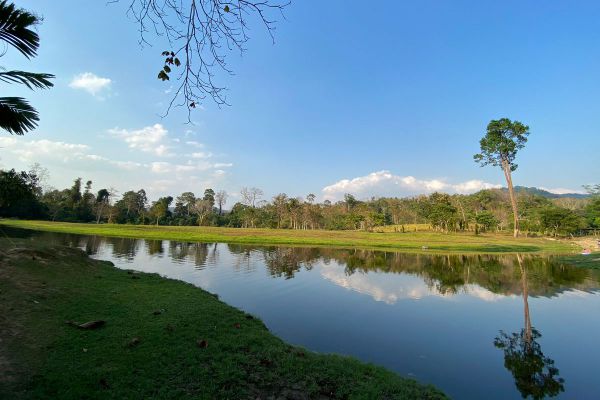 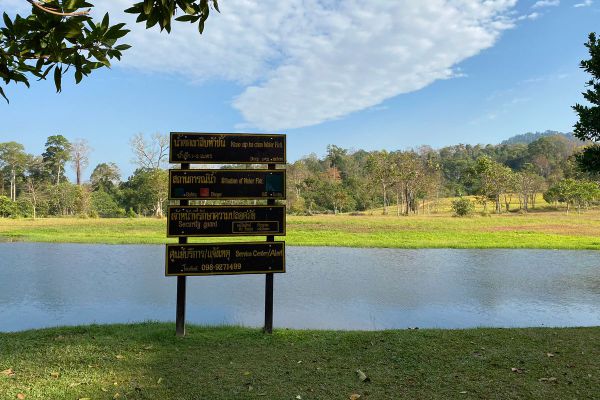 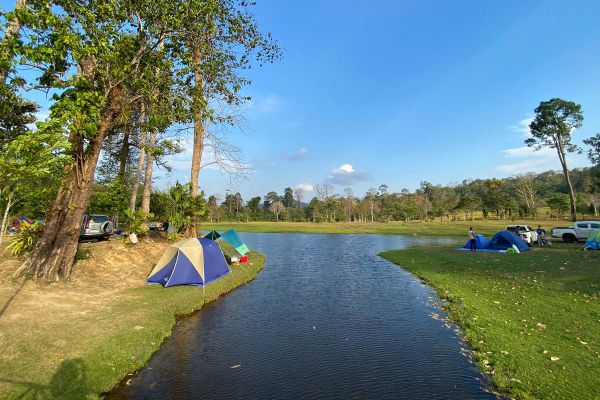 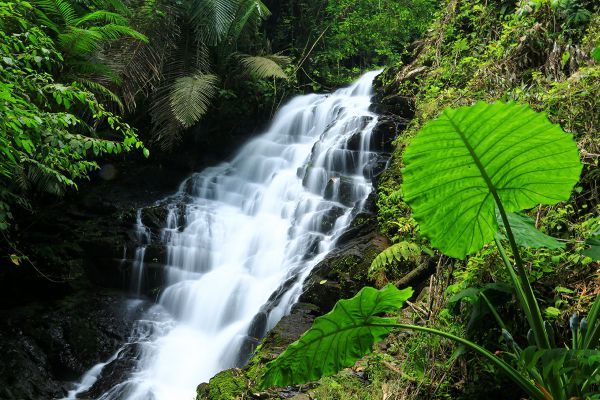 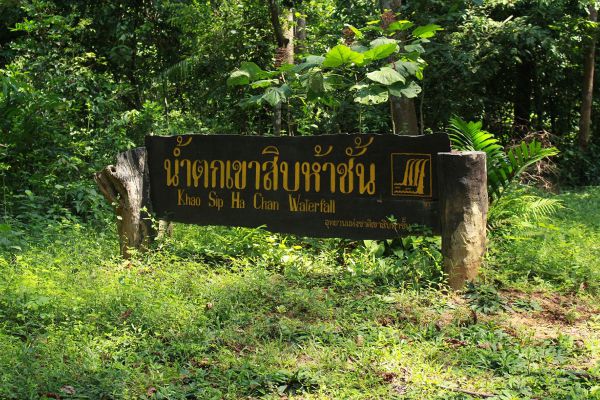 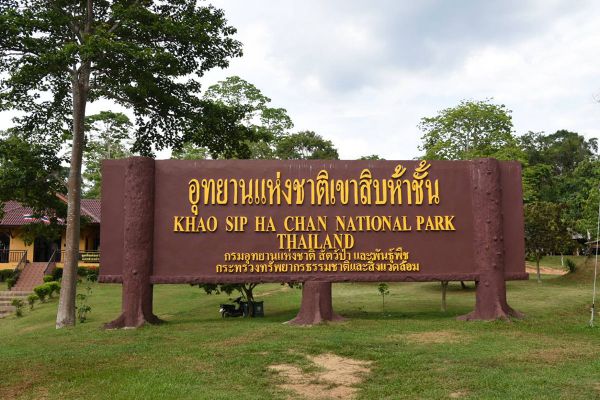 Places of Interest in the National Park:

Namtok Khao Sip Ha Chan or Namtok Khlong Sai is a 15-tiered medium-sized waterfall with water all-year round, located about 35 kilometres from Amphoe Kaeng Hang Maeo near Sa Kaeo province. Travel in the dry season is recommended. This route requires climbing up the mountain at higher levels and sometimes going around along the stream or climbing the waterfall’s terrain. Camping is allowed at the 6th tier and the 13th tier, which is the highest layer of 35 metres. A trek for nature study is available with a distance of 4.8 kilometres from the National Park’s Headquarters to the waterfall.

Namtok Nam Pen is a medium-sized waterfall in the area of the Sip Ha Chan Mountains. The waterfall has more than 10 layers. The Park provides camping areas, but visitors have to bring their own tents. 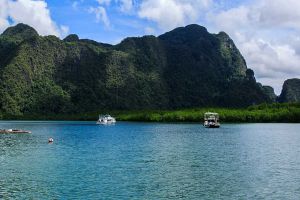 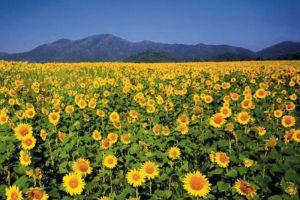