Khao Lak Lam Ru National Park is located 33 kilometres. from Amphoe Takua Pa at Km. 56-57 on the left of Highway No. 4. It was established as a national park in August 1991 and covers a total area of 78,125 rai in Amphoe Takua Pa, Amphoe Thai Mueang, Amphoe Kapong, and Amphoe Mueang Phang-nga. 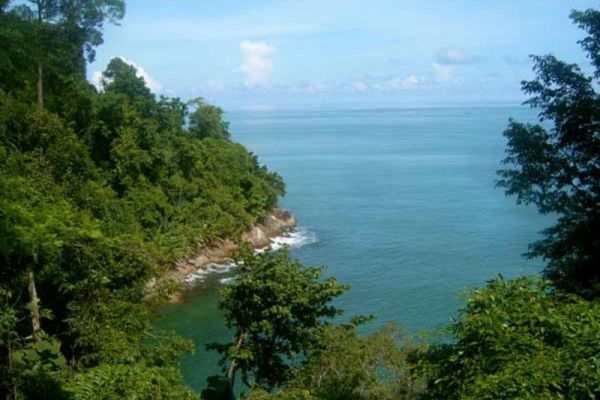 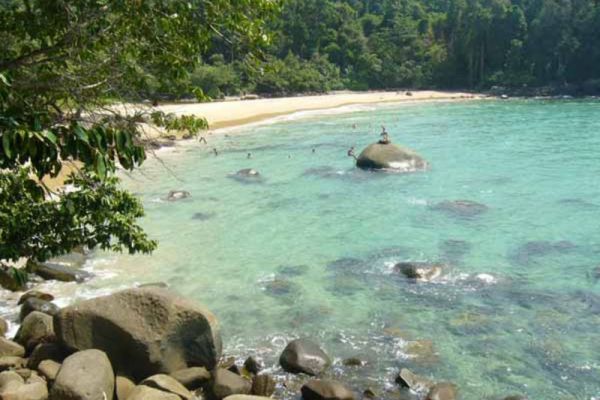 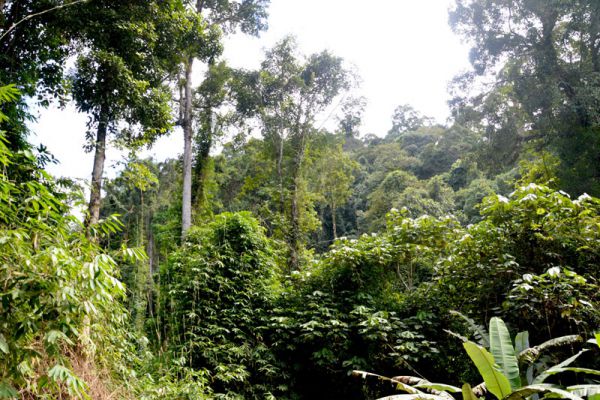 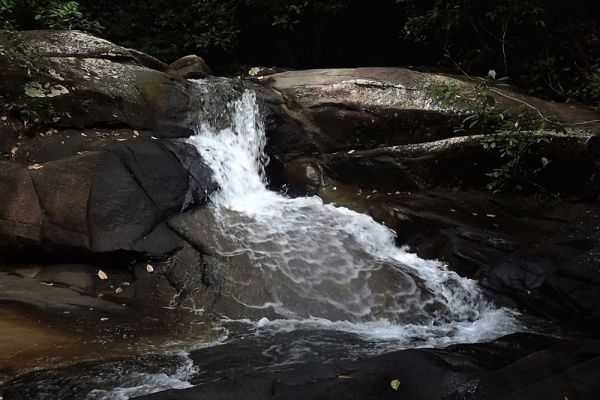 The highest mountaintop is about 1,077 metres above sea level and is the watershed of the province’s major rivers including the Phang Nga and Takua Pa. Frequented fauna are Malayan tapir, tiger, Sumatran serow, monkey, langur, deer, barking deer, great argus pheasant, hornbill, woodpecker, bulbul, and hill myna. There are 5-kilometres and 7-kilometres Namtok Ton Chong Fa Nature Trails, taking about 2 and 5 hours, respectively. There are nature interpretation signs along the steep routes. A guide is needed.

Samed Nang Chee is a new view point in Phang Nga, Thailand. This view point is face of East of…

Wat Chiang Man is a Buddhist temple (Thai language: Wat) inside the old city (which is contained within the city…