The ancient site of Khai Noen Wong was established circa 1834 during the reign of King Rama III. Although initially situated in Ban Lum, the town was moved to this location because of a better defensive position. The laterite walls and bricks from the old town were also dismantled and moved to the new site. 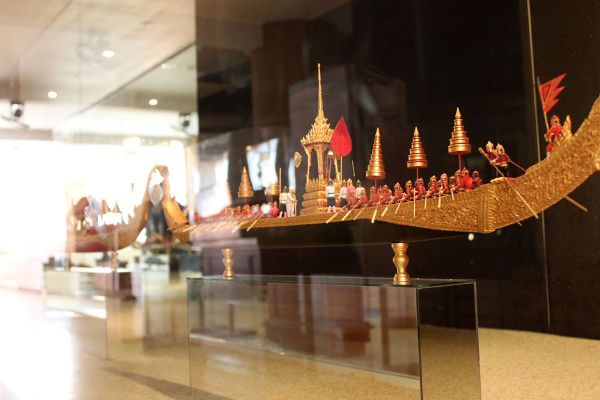 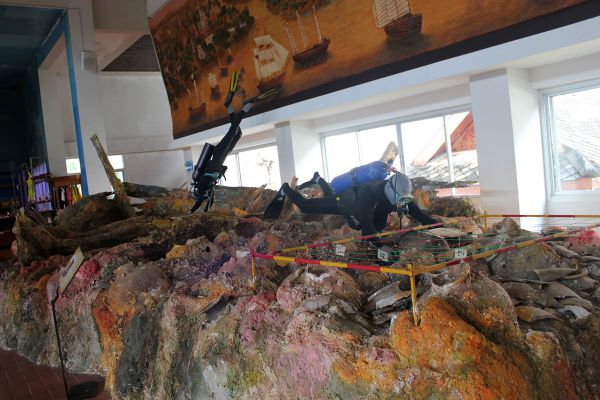 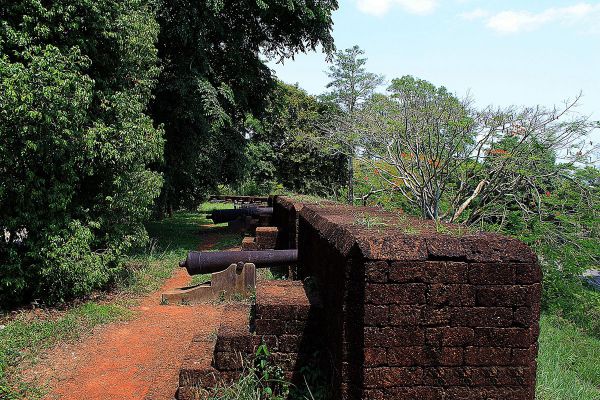 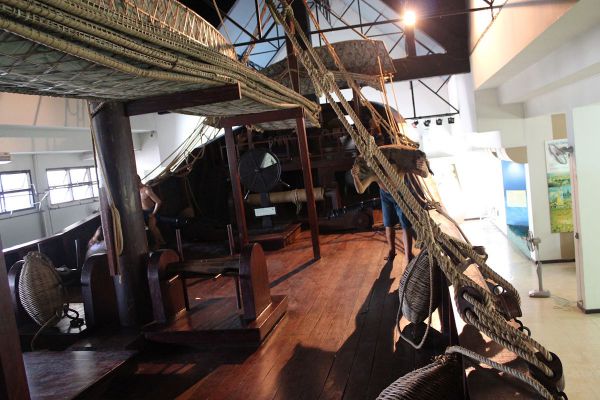 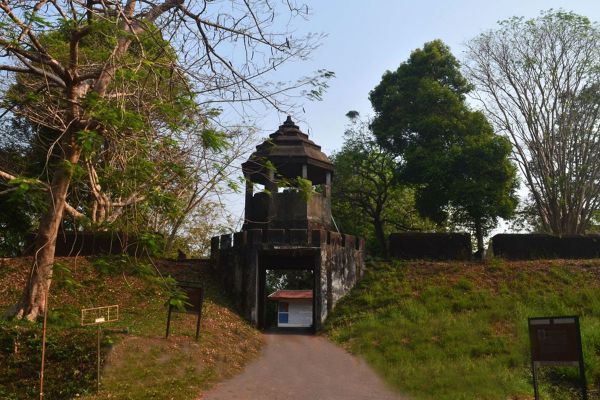 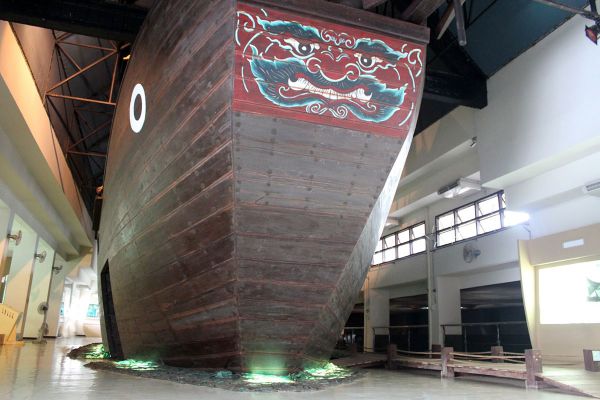 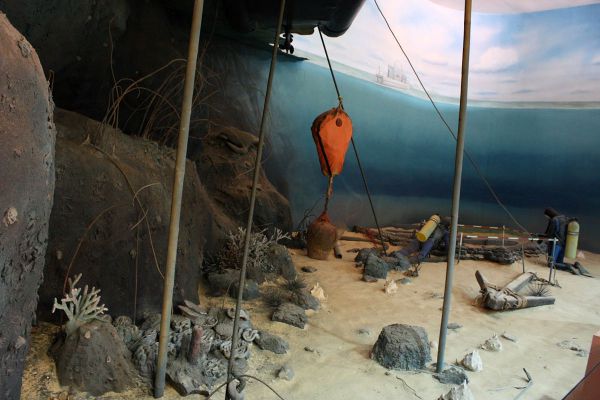 With a large wall mounted with cannons and surrounded by a moat, it was regarded as a powerful military camp. Within the precincts of this site visitors will also find displays of maritime relics discovered in and around Chantaburi. 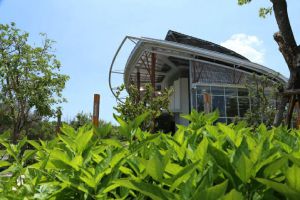 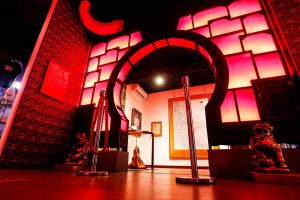