Keraton Ngayogyakarta Hadiningrat is located in downtown Yogyakarta. Karaton means a place where kings and queens live, or in other words that mean the same Kadaton. 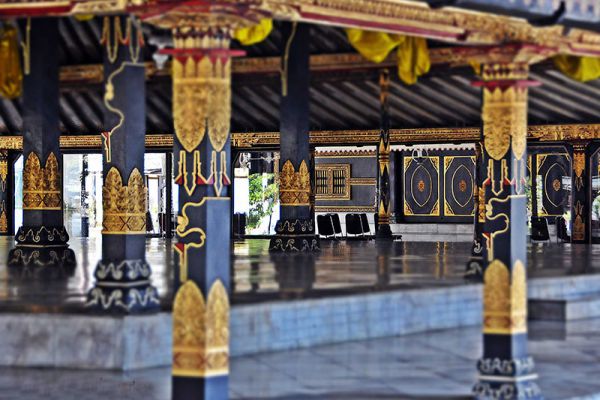 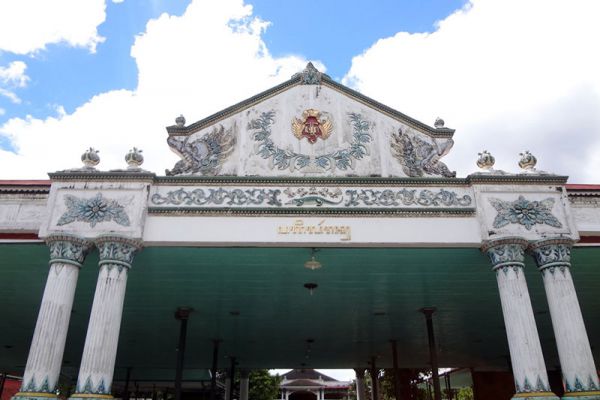 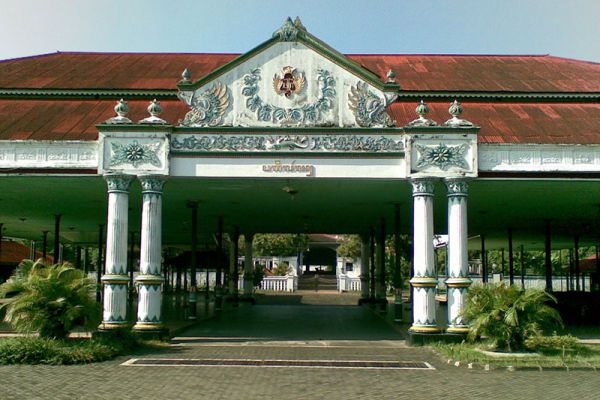 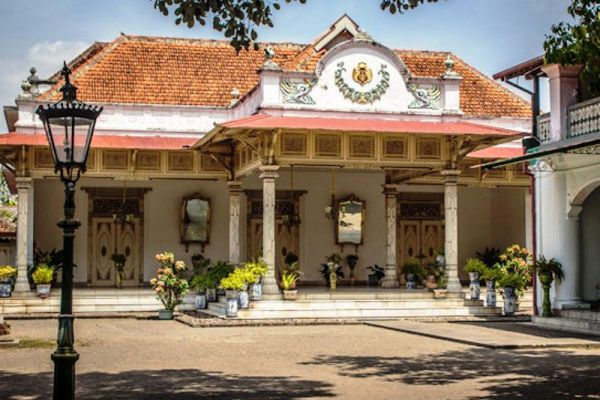 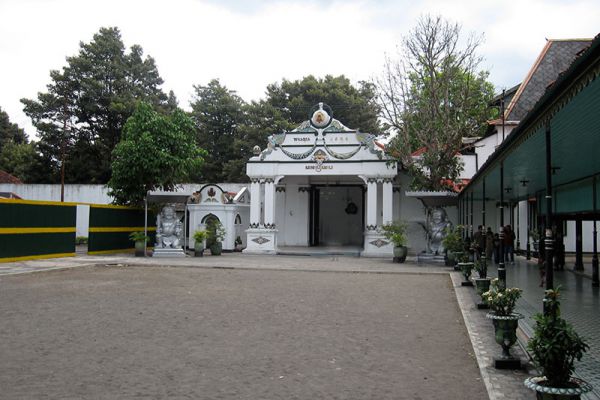 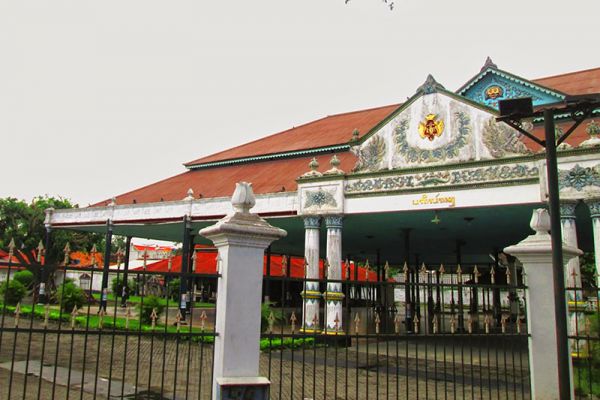 Kraton Yogyakarta was founded in 1756 by Prince Mangkubumi (Hamengkubu lane I) as the center of the kingdom Ngayogyakarta. At first, the location of the Palace is now a swamp area called Bannerman Pacethokan, which later developed into a guesthouse Ayodya.

Palace building stretches from north to south. The front page of the Palace called the plaza north and the backyard is called the square south. The design of this building shows that the Palace, Monument and Mount Merapi are in one line / axis is believed to be a sacred thing. In the past the Sultan used to meditate in a place on the shaft before leading a meeting or giving orders to his subordinates. 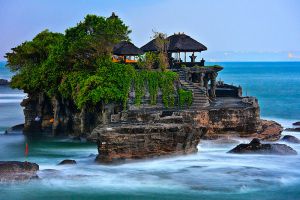 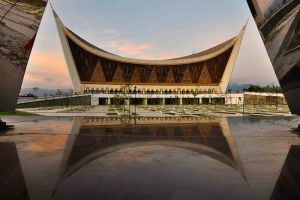