Kelud Volcano (also spelled Kelut) is one of East Java‘s most active volcanoes. The volcano has a spectacular large crater that contains a lake, which was a popular weekend destination but also the origin of devastating mud flows (lahars). In Oct-Nov 2007, a new lava dome grew within the lake to form an island, replacing most of the water. 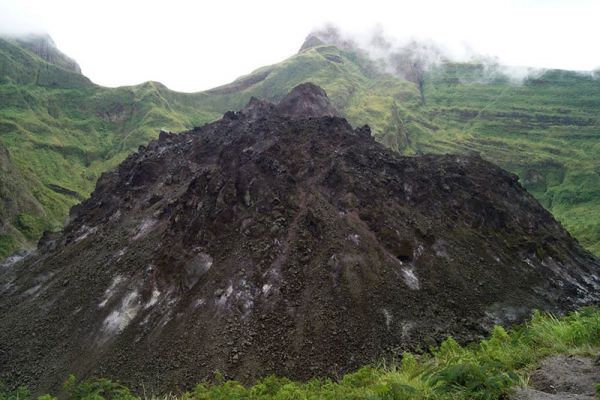 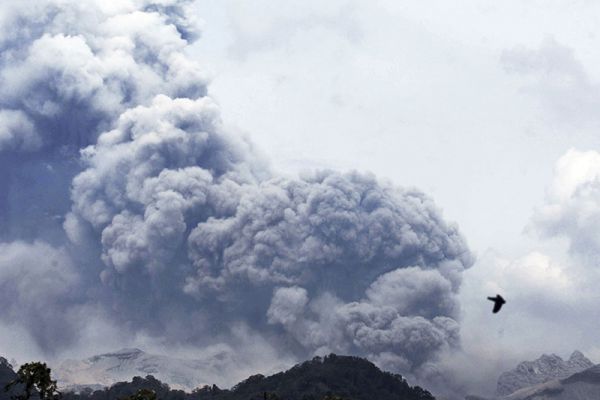 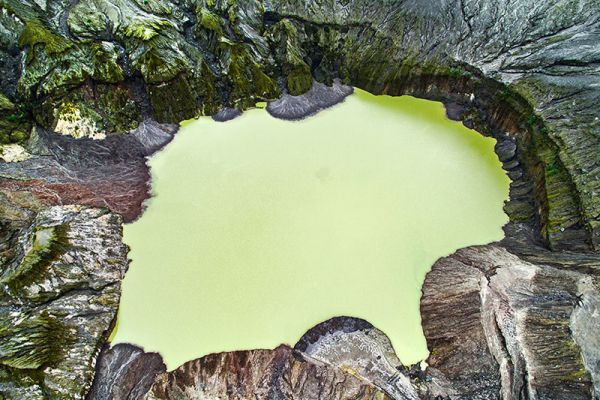 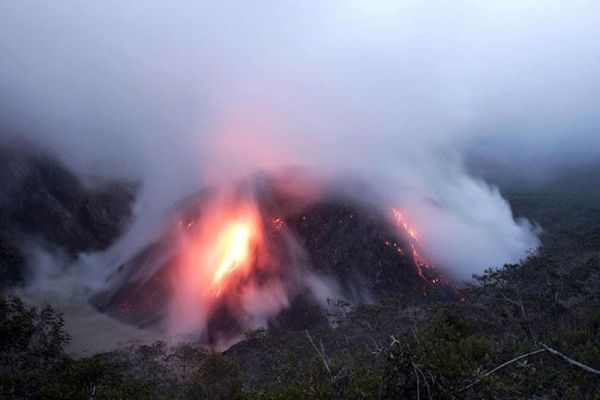 Kelut is notorious among Indonesia’s volcanoes for its violent, and often deadly explosive eruptions.

One of the worst volcanic disasters occurred during the 1919 eruption, when the (then very large) crater lake drained and formed lahars that killed at least 5160 people. An eruption in 1586 is believed to have caused even more than 10,000 fatalities.