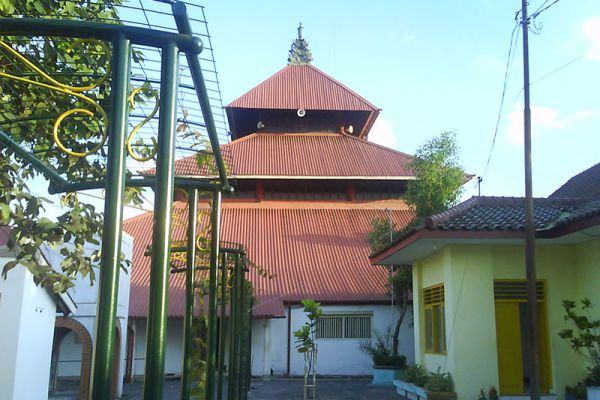 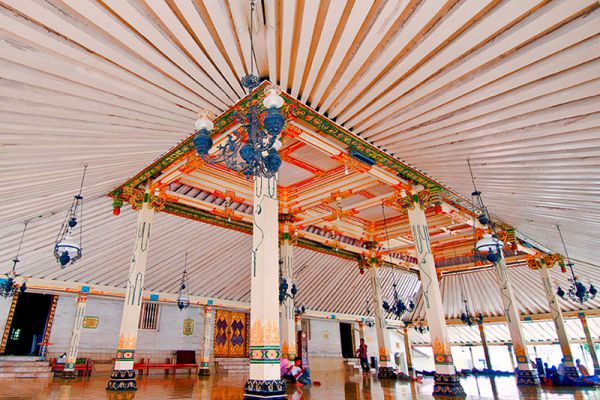 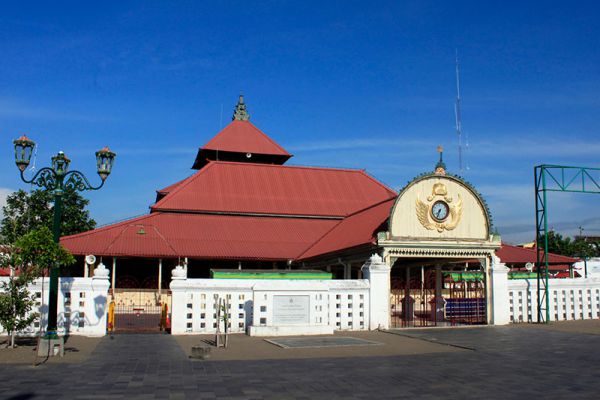 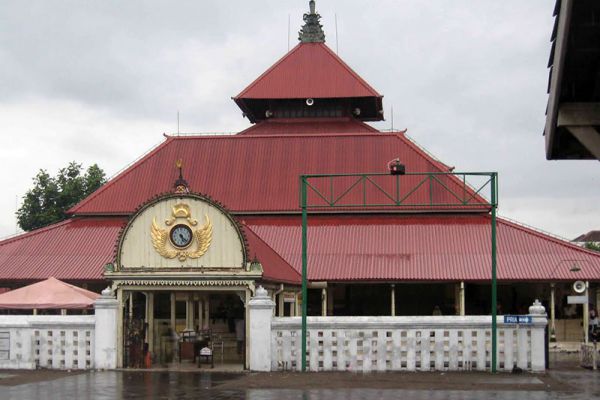 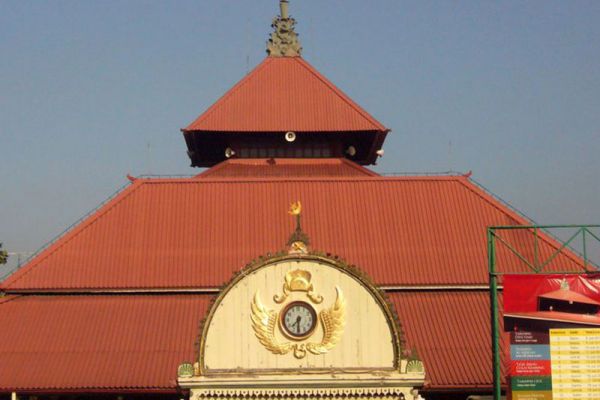 Masjid Gede Kauman was built during the Sri Sultan Hamengkubuwono I by an architect named K. Wiryokusumo. But unlike other mosques, this mosque has a building called pagongan, which is usually used as a place to put the gamelan at the time of sekaten. Sekaten is a ceremony to commemorate a date of birth Nabi Muhammad SAW.

This mosque is also notable for its unique architecture. Designed by an architect named Kyai Wiryokusumo, one of the main features of the mosque is its intricately artistic ceiling and unique carvings. For one, it is the oldest mosque in the city and one of the oldest in Indonesia. It also played a very important role in the history of Islam in the country. 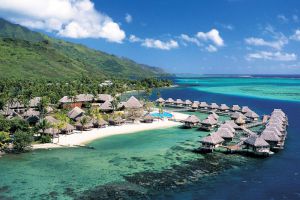 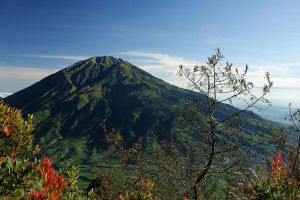