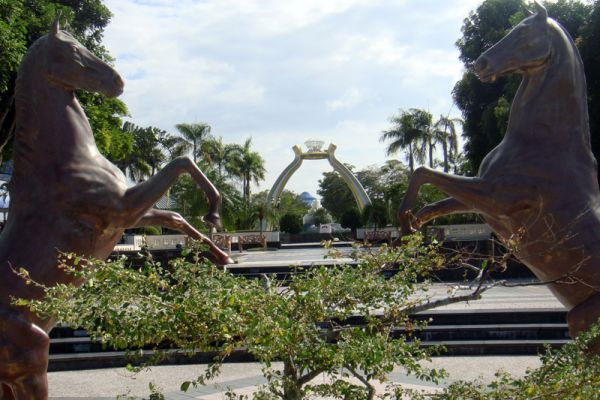 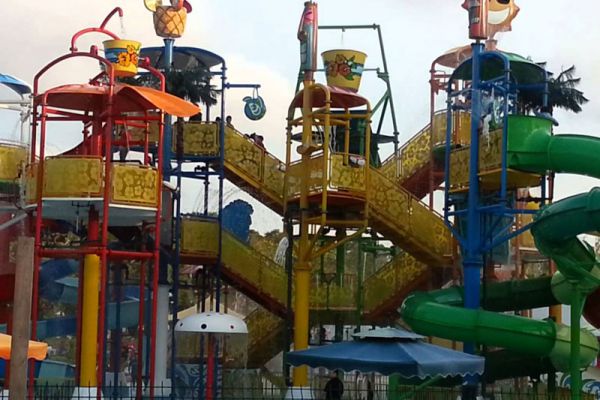 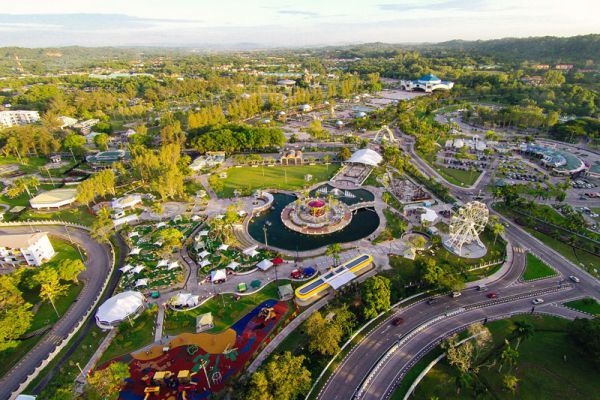 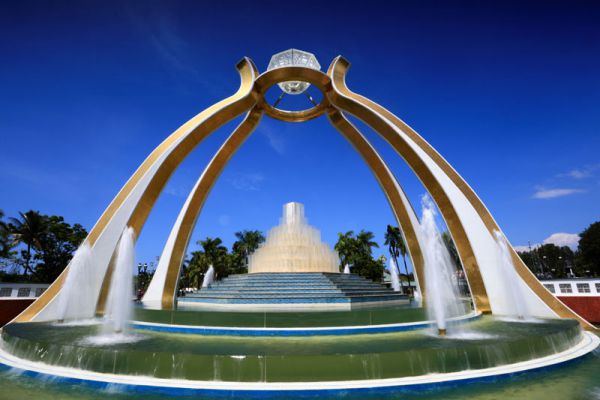 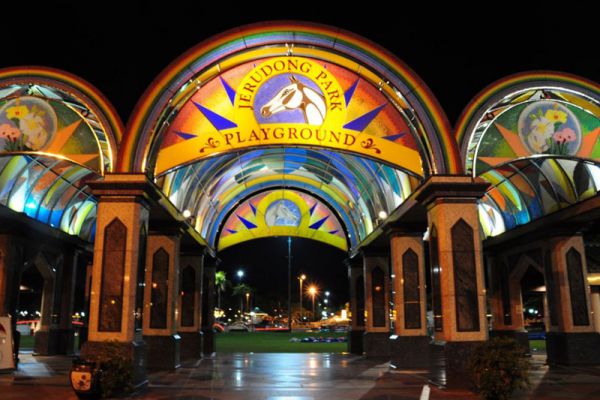 It is notable that during its first few years of operation, Jerudong Park featured no admission fees and free rides. It is currently larger than phase 1 of Hong Kong Disneyland. The public only had to queue up for rides.

However, recently the number of visitors and tourists has dropped significantly and the administration has started a one time B$15 admission fee, and allride ticketing system. According to the park’s website, many of its rides are for sale. 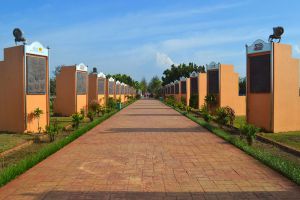 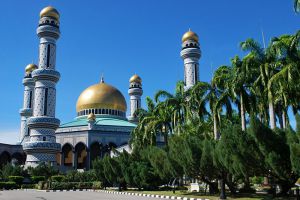