The JEATH War Museum was built in the form of a prisoner-of-war camp in World War II in Kanchanaburi, Thailand. There is a collection of paintings and photographs as well as tools used in those days. There are also explosive remnants of various places during the war. 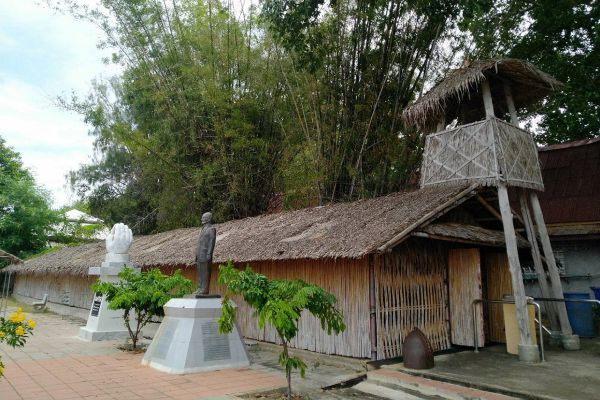 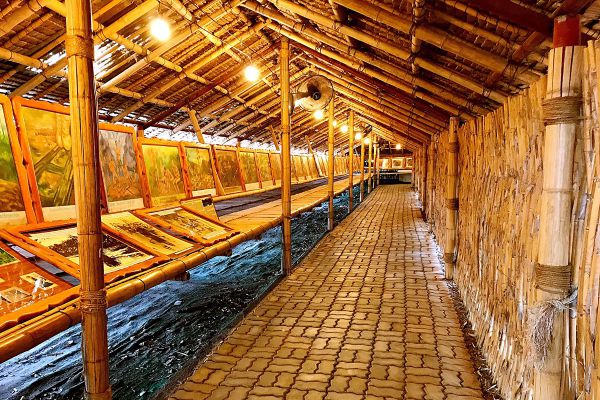 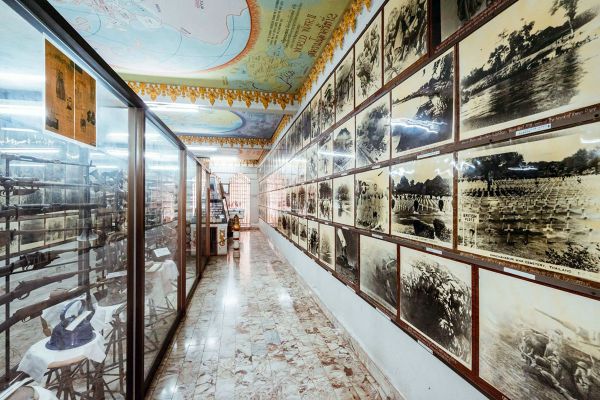 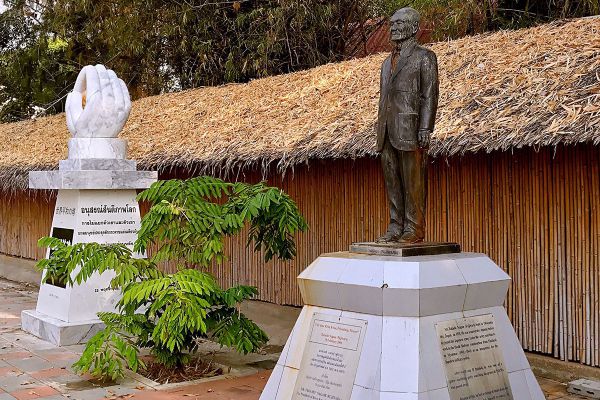 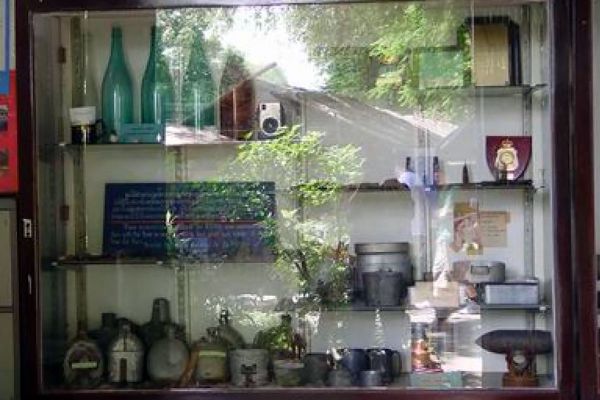 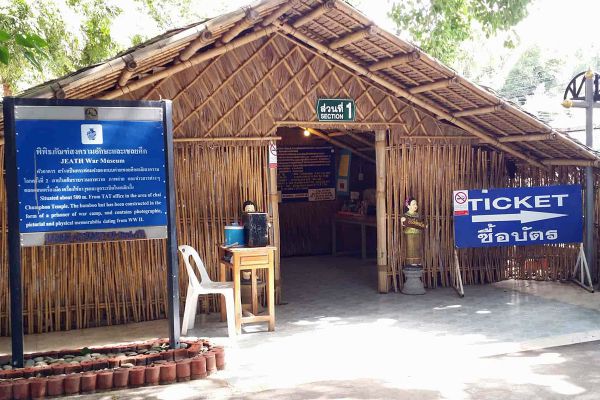 It is a replica of a prisoner-of-war residence made of bamboo with the thatched roof, the wattle fence, the elevated floor covered with bamboo as a bed for prisoners. The walls and pillars of the building show photos from Thai and foreign newspapers, watercolor paintings by former prisoners of war, sketches of the construction and the condition of prisoners of war by the former surgeon of the Australian Army. correspondence of prisoners of war, and postcards of Japanese soldiers. The second building is a single-storey brick building with the exhibition of tools of the Japanese army such as helmets, guns, bombs, sleeper hammers, Japanese sake bottles, etc. The side wall displays photographs of prisoners of war who survived the war. They also visited the museum to commemorate the cruelty that never faded from their memories.

The U-shaped museum with one entrance and exit was built as a single-storey house made of bamboo with the thatched roof like a cottage to convey a sense of a prisoner-of-war camp during the suffering time with the construction of the Death Railway. Inside the cottage, it exhibits photographs and paintings with descriptions of the lives of these prisoners of war and the history of World War II.

The exterior shows Japanese military equipment such as water bottles, containers, swords, firearms, and explosive remnants found after the war.

Doi Suthep–Pui National Park is a national park in Chiang Mai Province in Thailand. It includes Wat Phra That Doi…