The Japanese Village is ancient site located 1.5 kilometres south of the Wat Phananchoeng in Tambon Ko Rein. There is an additional building of the Ayutthaya Historical Study Centre, where the foreign affairs of the Ayutthaya Period are on exhibition. 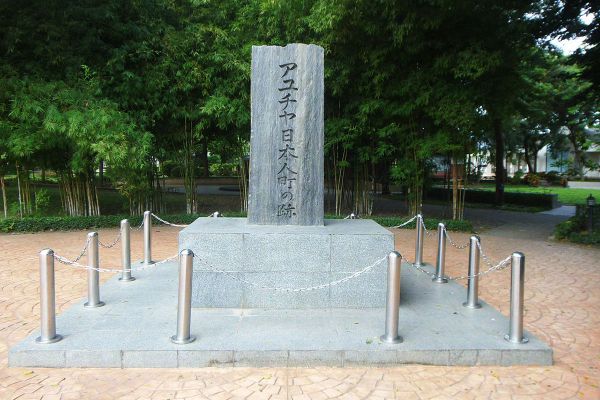 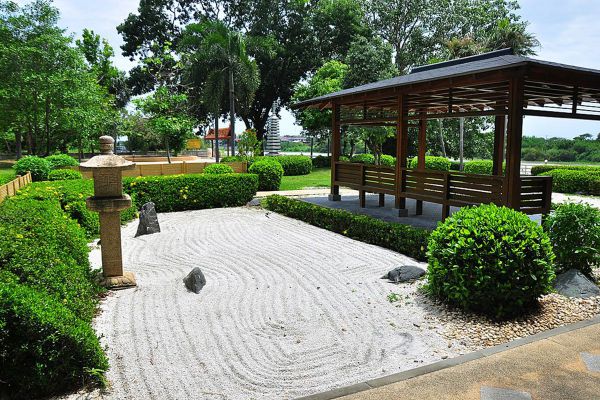 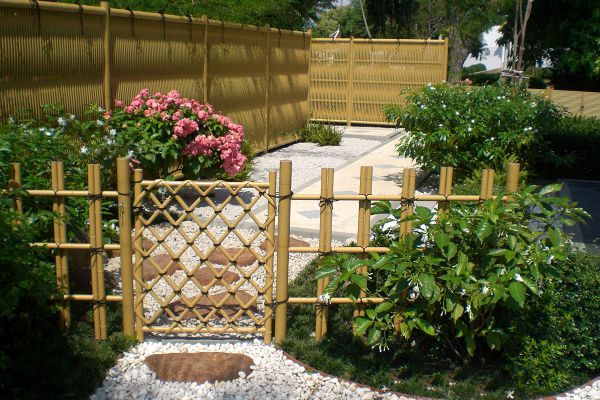 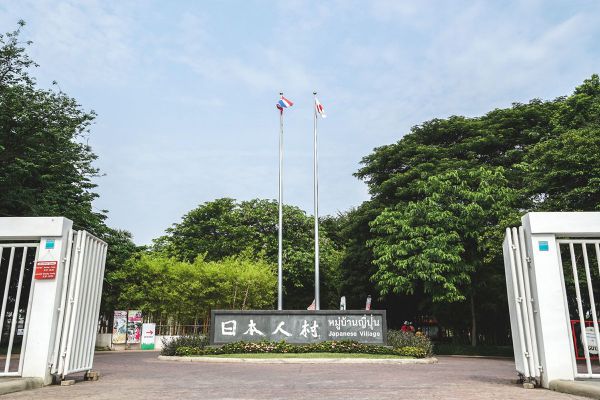 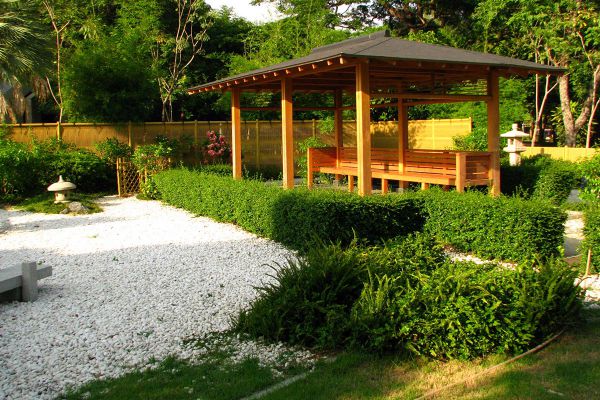 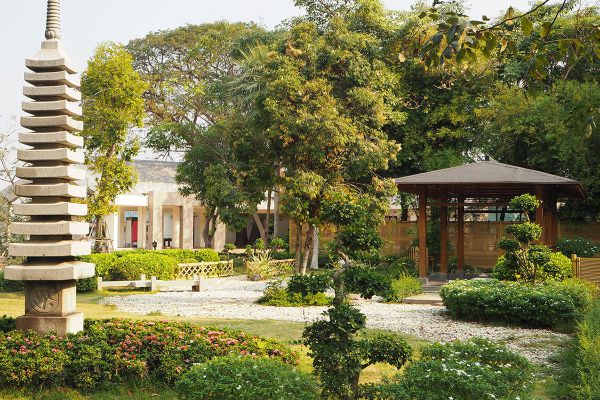 Japanese Village is situated in Ko Rein sub-district, Ayutthaya Province. In the past, it was a compound of the Japanese, who had settled down and earned a living since Ayutthaya period. Dating back to the late 16th century when a number of foreigners came to Ayutthaya Kingdom for trading and when Japanese government allowed the Japanese to trade overseas, a group of them came to trade in Ayutthaya. Like other nations, the king of Thailand let the Japanese settle outside the city center. Since then, more and more Japanese came to live in Ayutthaya. The ruler of the Japanese was Yamada Nagamasa, later becoming Ok-ya Senaphimuk and governor of Nakhon Si Thammarat Province. As a result, Japan was one of the nations with an important role to Ayutthaya.

The Japanese Village (The Japanese Settlement) is situated on the east bank of the Chao Phraya River, south of the island city and opposite the Portuguese Village , and adjacent to the foreign traders communities, the Dutch and British Villages. The pieces of land occupied by these foreign communities were graciously granted by the Monarch to have those foreign settlements located in the same general area. The Japanese Village runs along the Chao Phraya river for about one kilometer, and extends about half a kilometer inland.

Japanese Village opens from 8 am to 4 pm. The regular admission fee is 50 baht and is 20 baht for students. This price includes a guidebook introducing the village.

Elephant Kraal Pavilion (Phaniat) is located in Suan Phrik sub-district. It is four kilometers away from the city along Highway…

Nui Beach is one of the most beautiful secret beaches in Phuket. This 120-metre strip of sand is located roughly…