Jame’asr Hassanil Bolkiah Mosque, located in Bandar Seri Begawan, is one of the most impressive examples of modern Islamic architecture in Southeast Asia,built by the present Sultan in 1994 to commemorate the 25th anniversary of the Sultan’s reign.It is known locally as the Kiarong mosque and it towers above the new commercial areas of Kiarong and Kiulap, and is especially striking when fully lit at night. 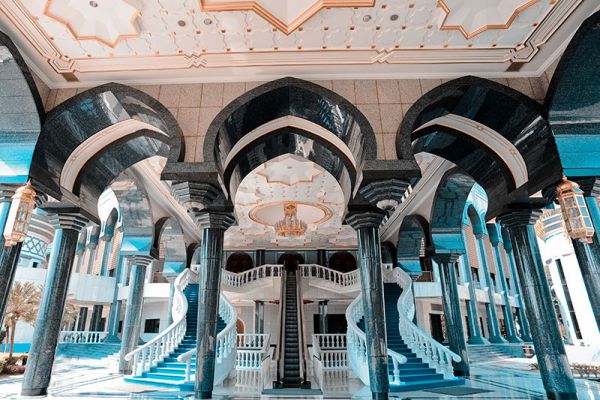 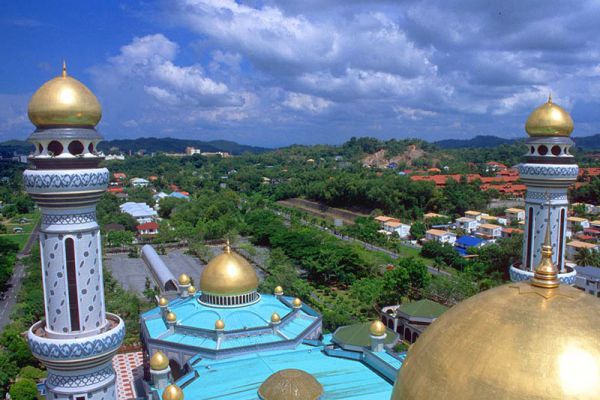 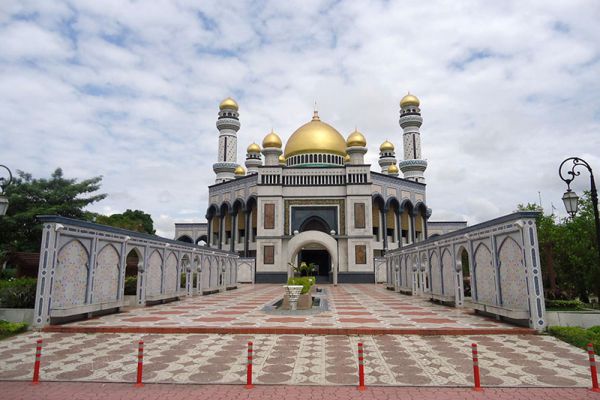 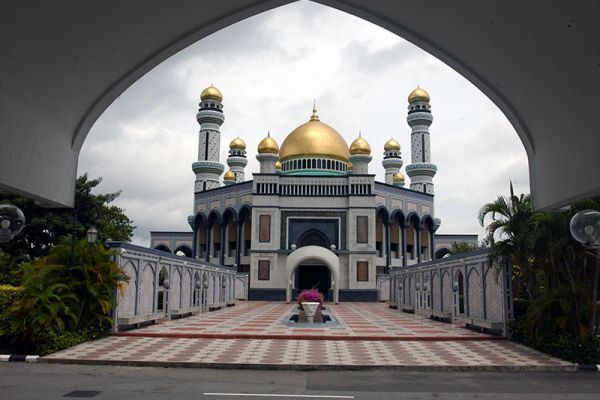 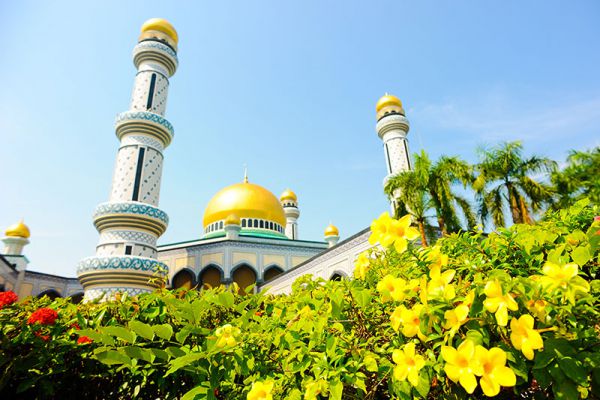 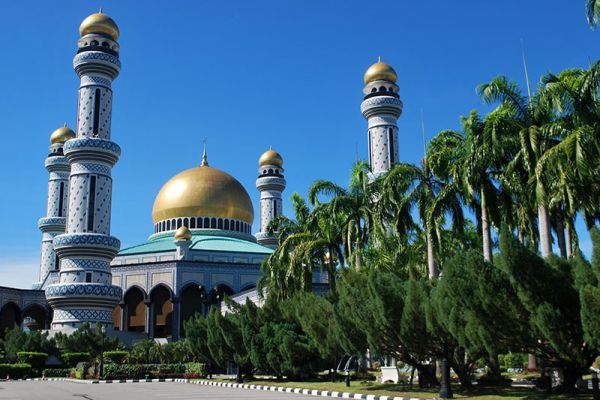 With 29 golden domes, intricately ornamented 58 m (190 ft) tall minarets, beautifully landscaped gardens, and a total capacity to accommodate 4,500 male and female worshippers in their respective main prayer halls, it is Bruneis largest mosque and one of the nations most unforgettable and revered cultural landmarks.

This ornately decorated mosque, built in 1994, is surrounded by landscaped gardens and fountains. This mosque is a fine example of Islamic architecture carried out with a devotion to details. 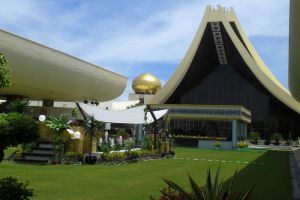 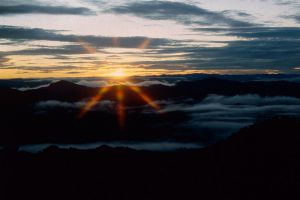